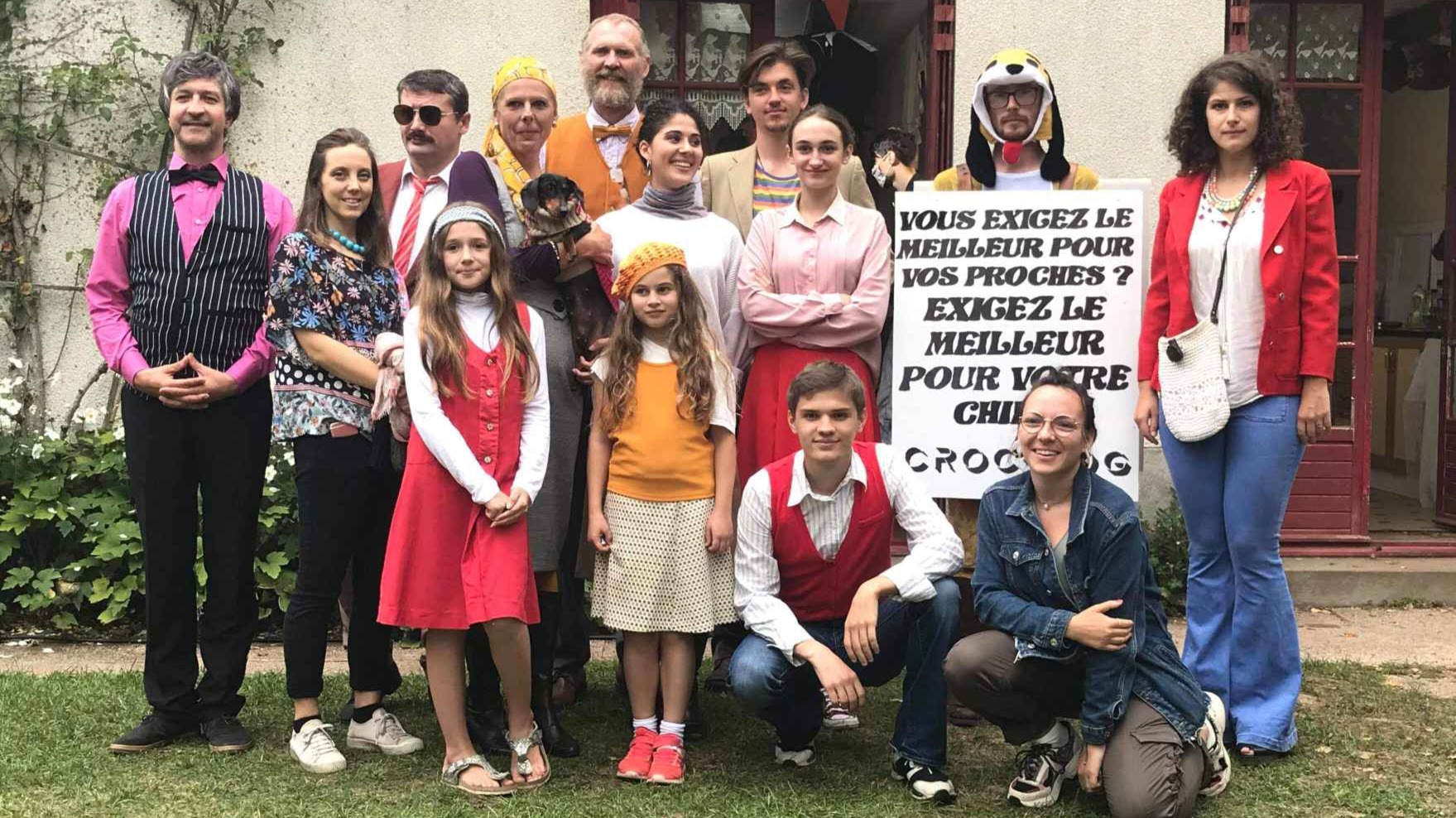 That was a really busy week for me.

Between my 13hours of work days as an editor for  Le Petit Velo I also were  actor in a short movie named "L'anniversaire" which means "The birthday" in french.

During that shooting I saw the difference between being an actor and a technician on a set. As an student editor, when I'm on the set I used to help the others with installing lights and lifting equipment.

As an actor when I wasn't filmed I just had to wait and could talk to others and watch my phone.

In real life I am 21 and in the movie I was acting a young man of 17 years old. I really look young so it works and that's why I understand why cashiers still ask me my ID when I want to buy alcohol, even if we need to be 18 in france to be allowed to. 🍺

The character I was playing, who is 17 has a girlfriend who is also 17, and she was played by a 15 year old actress who looks older than me. Obviously there is no too much physical contact because that would have been criminal. That does not changes the fact that now I know than many 15 years old teenagers look older than me 🤕

It was really a good experience to be actor and the director seemed to be really happy of my acting so I am too ! Now I know that I would really love to make it again !

The movie is supposed to take place during the 70's and I'm 30 years too old to know these years so I really don't know it the costumes looks credible or not but I imagine that not too much. 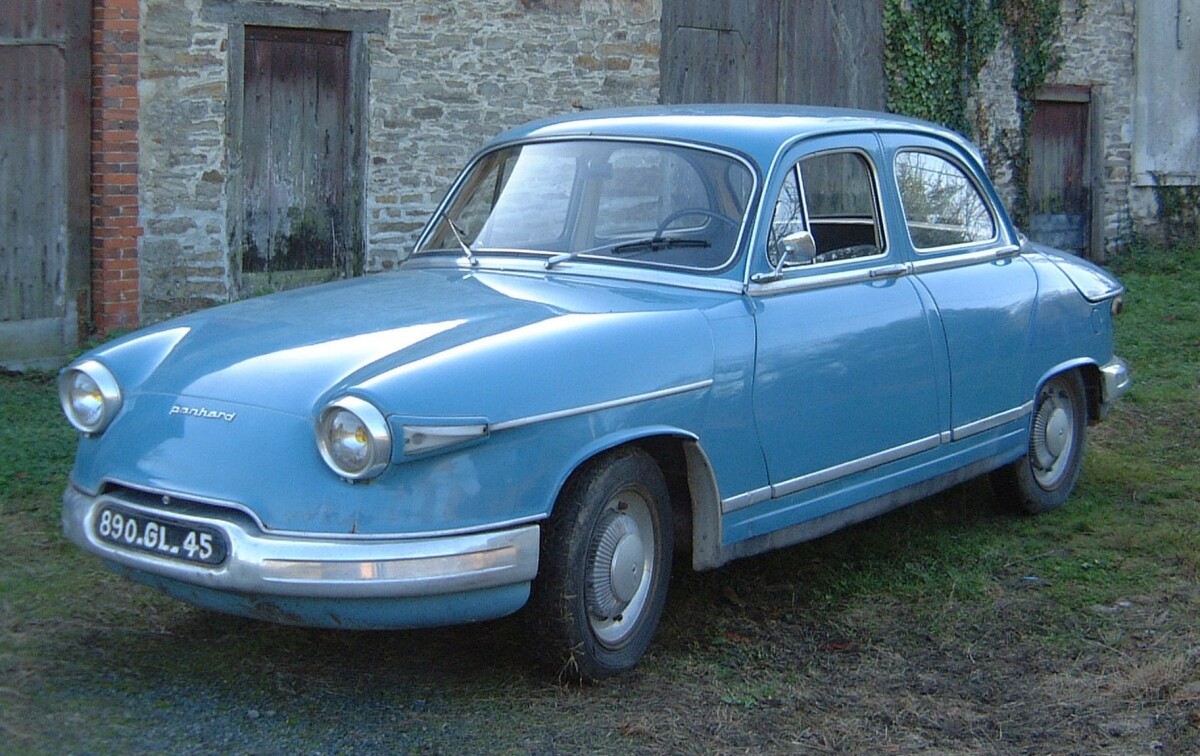 There is much room inside it, no seatbelt but it was really great to be in for 2 hours, no backaches at all.

Now the movie is going to the editing for a week, it should be released in the first days of October.

I hope it will be as great as it seem to be for the moment, I'll do my best to put subtitles on it to share it here.