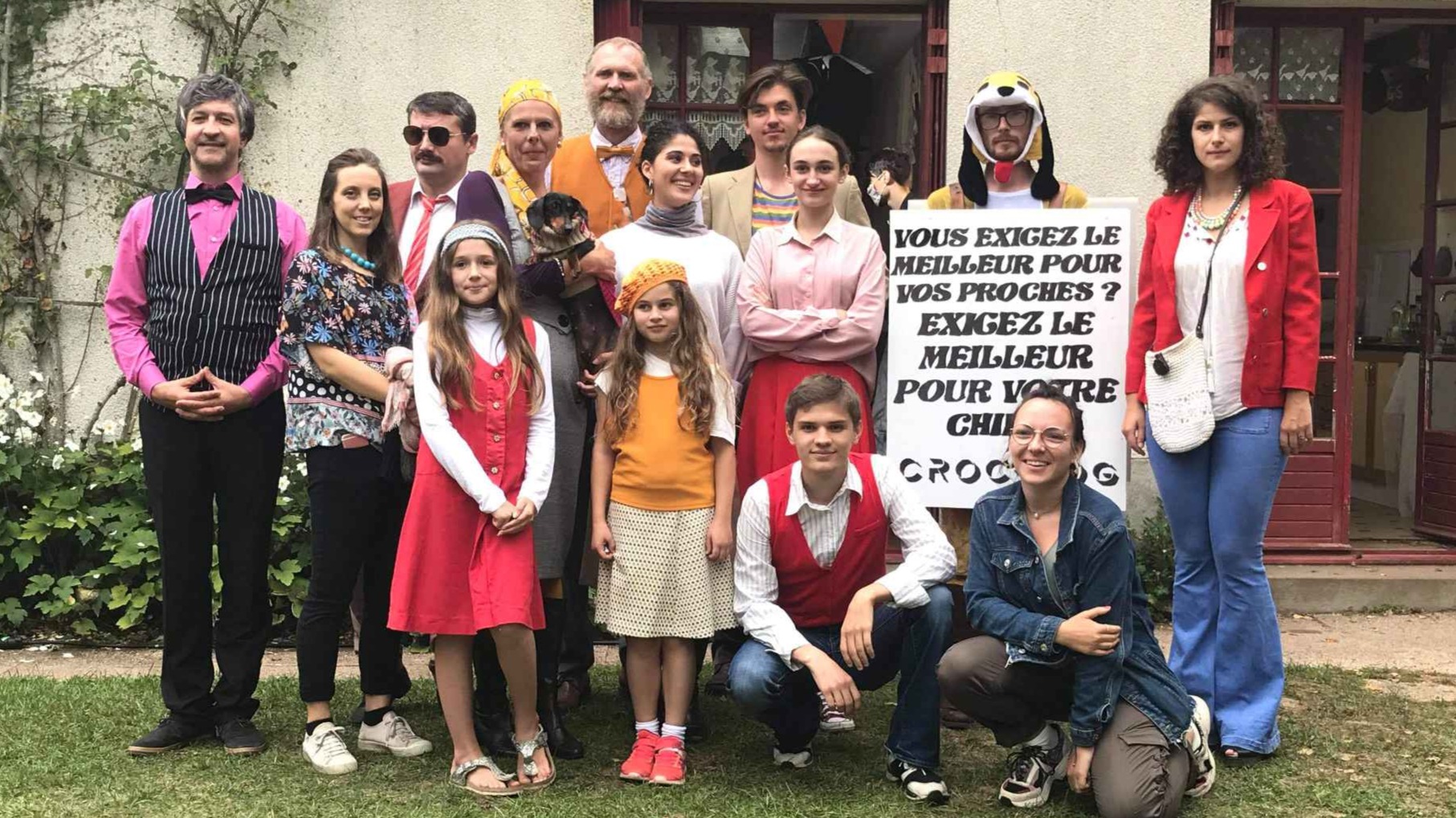 I recently made a post about the short movie L'anniversaire, there is something that happened with this shooting.

The whole story takes place in a house, and at a moment, there is 13 characters around a table. That means that everyone is pretty close to each other.

As one of the actors, I was in the middle of the others. Between two takes, I spent some time with three of the actress who are children, one around 8 and the other 10, as I remember.

I was on the set for two days while they were for only the first I was there. And the second the assistant director came to us and said that one of the little girls was sick. She came to see a doctor and he prescribed her a Covid test. 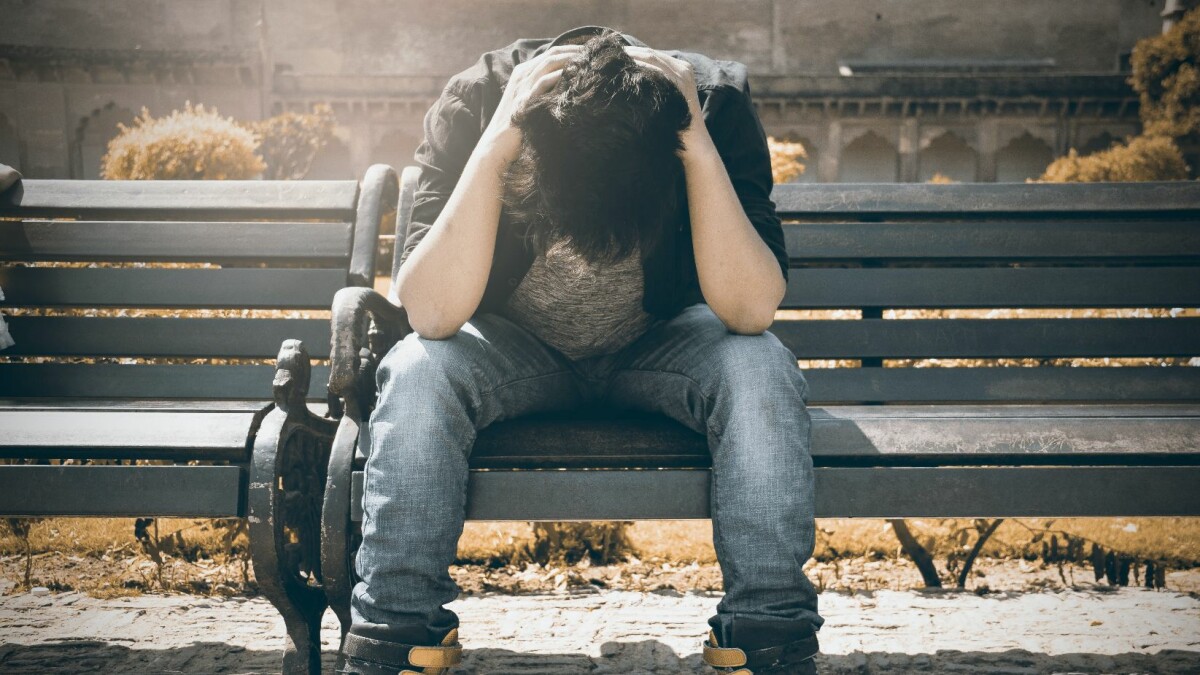 While all the film crew was pretty scared about getting sick, they were wearing masks all the day and followed the security distances. But me, I wasn't wearing mask during the takes and she was talking right face to me. And I remember that at a moment, I made a joke and when she laughed, she spluttered at my face.

If she had the coronavirus, I was really sure to have it too. There was no chance to avoid it.

The days we learned that she could be affected by the virus was Friday. I wondered it would be safer to stay at home until I get the results of her test. And, because it was my rest weekend after two huge weeks of work. I past my whole days at sleeping, cooking and eating what I just made.

Just a few hours ago, Sunday, late, I received a message from someone in the team : Test negative.

As you can imagine, that is a good thing. Two others actor also decided to make the test and they are all negative. I'm really happy because I still have two weeks of work, with a director. That could be a real problem.