The Splinterlands battle challenges are the events that make the week different. The requirement is often one of the cards I never tried, or never owned, so I have to improvise if the chosen monster is not in my deck. 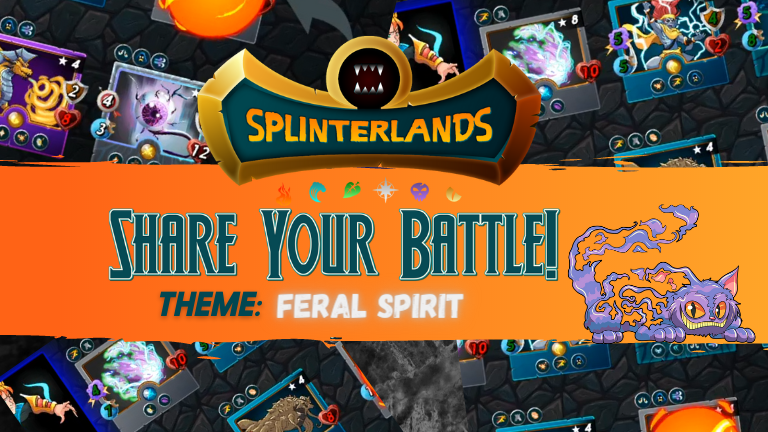 This week challenge is about cats! It's not the Cat in the Hat, or the Cheshire Cat ... It's about a Spirit Cat that can still deliver blows in the physical world. Is a dilemma as big as the Schrödinger's cat mystery! 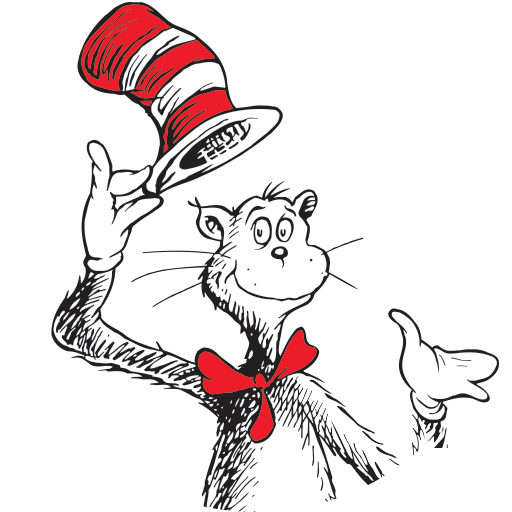 Schrödinger's cat can be either dead or alive, and the Feral Spirit as well can be a spirit but can have physical attacks. The Alpha/Beta common monster from the Life Splinter has Sneak ability, 2 Health Points, 4 Speed and 1 Melee Attack. 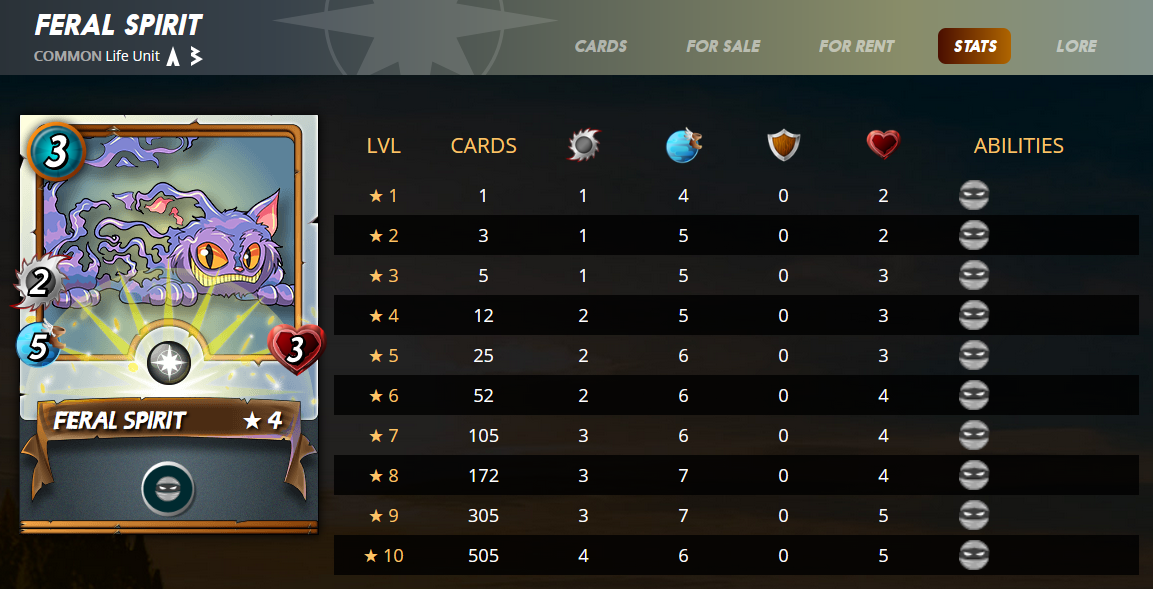 This Common Neutral monster looks more solid than the Giant Roc even if it costs 6 Mana. Has Flying, and was very cheap to raise it up to level 4. The current stats are 6 Health points, 3 Armor, 2 Speed and 2 Melee Damage.

Schrödinger's cat AKA the Feral Spirit is either dead or alive, either in my deck or not ... but it's missing! Therefore I am playing my favorite Sneak card - the Tenyii Striker! It costs two more mana than the Feral Spirit, extra health points, extra damage and Dodge at level 4. 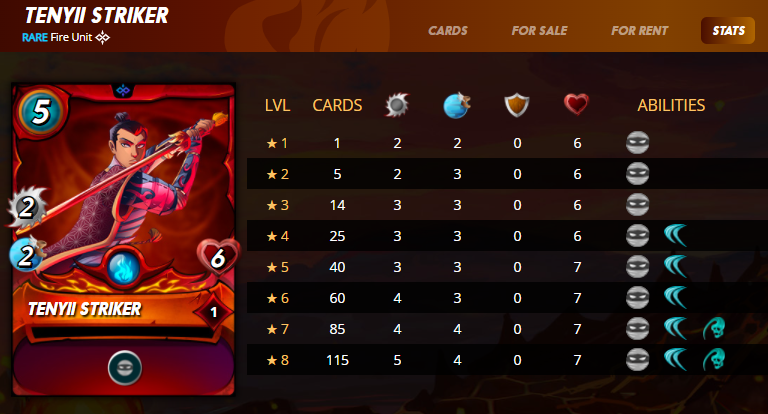 Pussycat... Pussycat.. where have you been?

The battle mana pool was set at 29 MANA and the "Spreading Fury" battle-rule gave Rage to all the monsters. The cat has been poisoned (or not) and was replaced by a badass samurai. Tarsa was the chosen summoner, increasing the monsters ability with one melee attack power and one health point.

My battle plan was set to obliterate my opponent with high speed attacks. The tank was the Gargoya Lion, using Flying will hold damage and give the back line time to nuke the opponents one by one. I was fighting against a powerful mage, and the Mustang void ability was useless as I didn't had any casters in my team.

I took an early advantage since round 1, after I got rid of that pesky healer and the caster princess. I lost my Gargoya Lion as well but Fineas Rage can act as a tank when needed.

The summoner's enhanced spell power was pointless, as you need to cast the spells to make damage. The back line kept dealing overpowered damage while Fineas did the job and kept them safe.

One flying unicorn against five deadly monster is not a fair battle! Nearly a flawless victory, with only one monster lost in battle and the Ant Miners with 8 health points. See the full battle here! 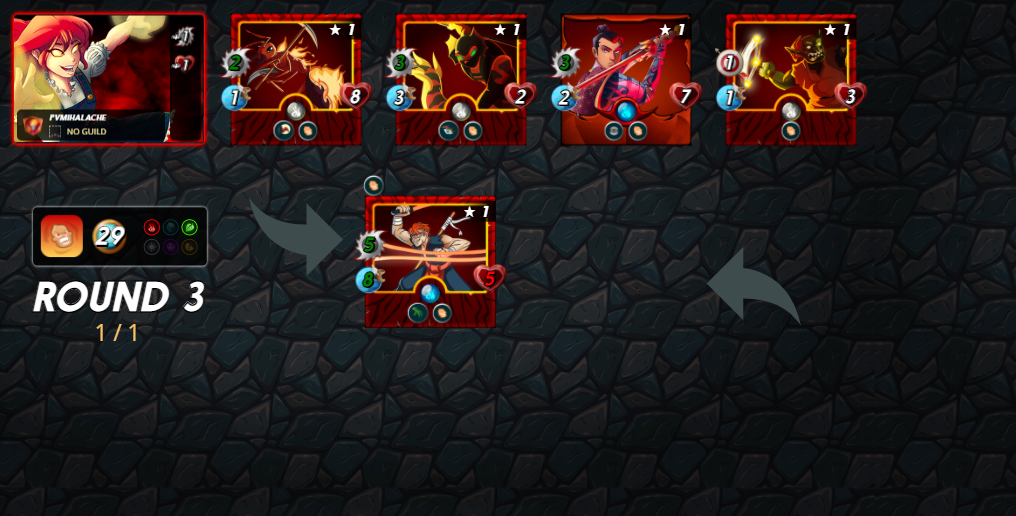 Was the Tenyii Striker a better option than the Feral Spirit? I think so, as he was able to delivered more damage. The card is more expensive but the overall stats are making it one of my favorite cards for "Seek and Destroy" teams.

The strikers are deadly assassins that are "brought to the training creche from birth, taught to steal for food, beaten when caught and trained daily with the sword and spear as soon as they were strong enough for their hands to lift steel"