SmartBCH Spotlights - The 1BCH DEX and the rBCH sprinklers

The SmartBCH ecosystem keeps expanding and the need of more DEXs was filled by the 1BCH exchange. The 1BCH DEX used BCHPad for the initial token offering, as the decentralized IDO protocol built on the SmartBCH chain created a simplified method for launching new projects. Selling the 1BCH tokens on BCHPad was good news for the investors, as the projects will be vetted and verified as secure investment opportunities upon listing, including KYC.

The first impression was good, as the design and layout had a plus compared to the other existing DEXs. The staking and reward model mirrors Pancake Swap, offering a wide range of pools and sprinklers for the users., and easy connecting options.

Upon launch, many LPs had amazing APR and gaining opportunities were available for the brave. I rarely do LPs, when the APY/APR is above 2,000 - 3,000 % so I will be sure the profit will overcome any impermanent losses. 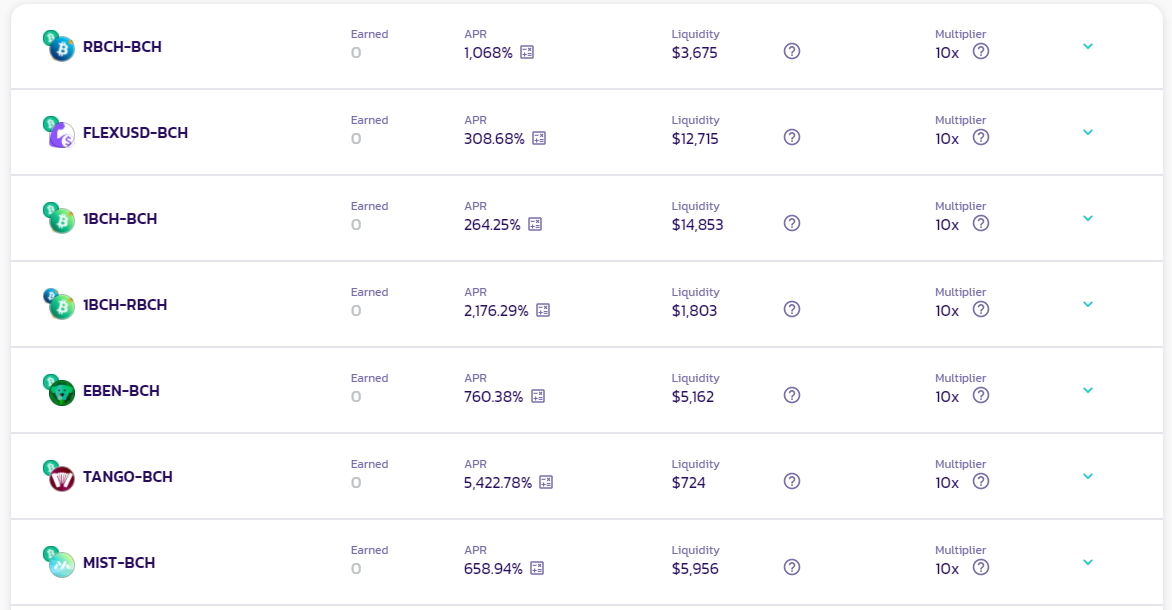 The Sprinklers page is my favorite part of the DEX! Single asset staking to earn rBCH - the secondary token used on the platform. The 1BCH token is the top token for the ecosystem, similar to how Binance Coin ($BNB) works for Pancake Swap - while rBCH will be the equivalent of $CAKE. There were three initials sprinklers - Auto rBCH, Manual rBCH and Earn rBCH by staking 1BCH.

Few hours later I had a good stash of rbCH, that was continually compounding new rewards. The APR kept dropping as more people staked 1BCH in the pool but the reward was still at high levels.

The 1BCH didn't lasted forever but was enough to kick-start my rBCH earnings. Even at 755% APY, the earnings were impressing. The low value for rBCH at the time, and high number of earned tokens, may make rBCH one a top token to keep in the portfolio.

The Sprinkler page also have a "Claim Bounty" option, that allow users to claim the rBCH that will accumulate between claims. Once the bounty was claimed, the rBCH will start accumulate again. I claimed it a few times when more than 1000 tokens were waiting to be collected.

New Sprinklers are added, and until now I used the rBCH to farm HAM Token, KORNA and Candyman. The Pool details will show how many blocks are left before the farming starts, making it easy to commit early for a higher reward rate.

It's an art to hunt the best APR, but always go for the tokens you like. I like the Konra project and I has happy when the Narath sprinkler was announced. I am currently farming it at 420% APR, adding more to the big bag I already have. If Konra is a measure of merit and store of value, Narath will be the reward token meant to serve as an incentive of the holders that use Konra on SmartBCH.

9. Narath - The reward token meant to serve as an incentive of the holders that use Konra on SmartBCH. 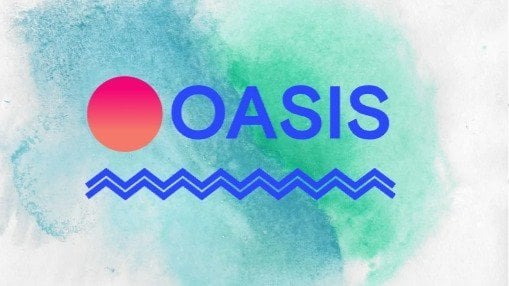