Time manipulation...the final frontier! Everyone wants to travel in time, but if time travel would have been real ... it happened already!

In Splinterlands is real... as each Time Mage can alter time, slowing down the events in the battlefield. The Time Mages are members of the Order of the Silver Shield and part of the Wizards' Council. They can alter the fabric of time and reality by slowing the flow of events. The veteran Time Mages can fast forward the armor aging, making it rust prematurely. 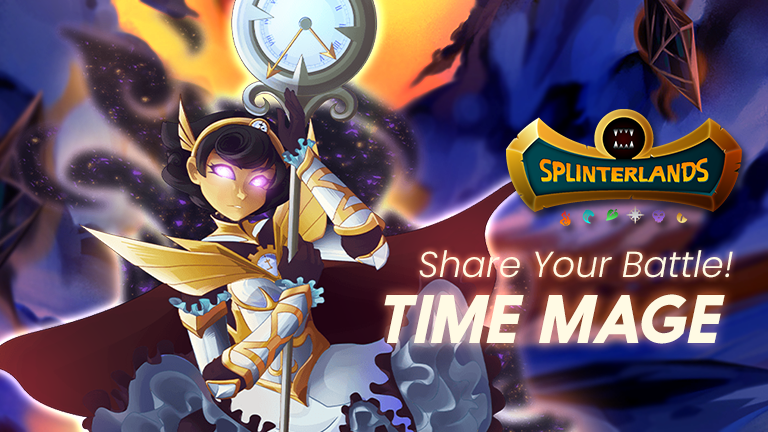 The Chaos Legion Rare Monster can cast slow on his opponents, same as Hiro was stopping attacks to protect his friends. It is known that ripples of time can affect the possible future, and those able to alter time must use the power only for the most dire situations. This is exactly what Hiro was doing, therefore Mr. Nakamura is a Time Mage!

The Time Mage costs 4 Mana, and comes with 3 Health Points, 4 Speed and 1 Magic Damage. It has the Slow ability, gaining Rust at level 5. It has 57k cards in circulation and is ready for upgrades. 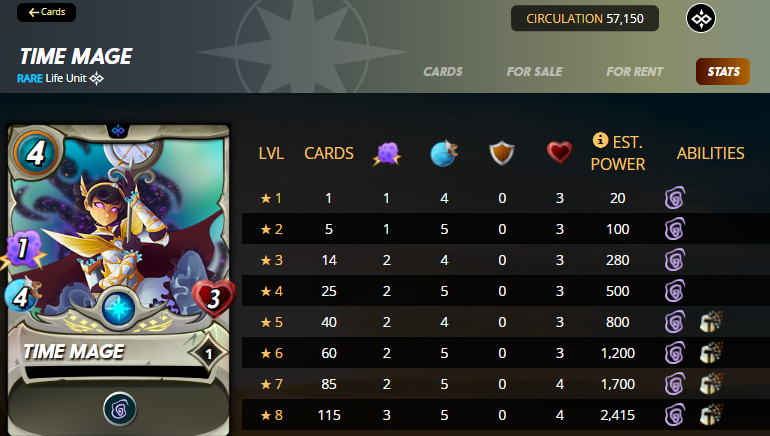 Hungry Hippos and Robin Hood! Normal battle rules with 99 mana cap made it easy to flex my muscles and cards. 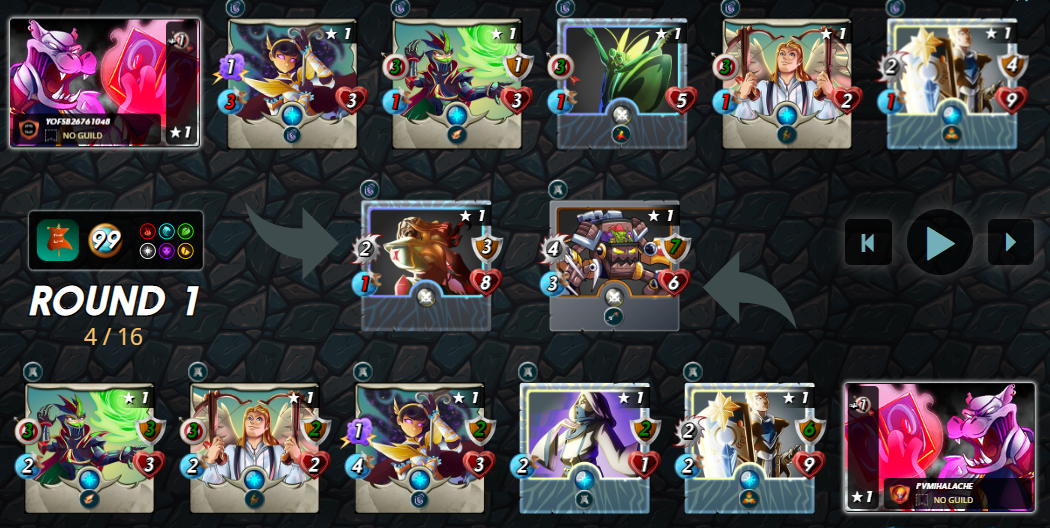 The opponent chose the same summoner and a team that looks similar to mine. He/She went for Elven Defender as the main tank and the Shieldbearer as a decoy tank. The Palecore Arbalest, Portal Spinner and Time Mage where mirroring my team. He head the Mantoid where I chose the Truthspeeker, and I thought this battle will be a top one.

Round one was all about reducing the armor and getting the opponents monster to lower health points. It was all square after the 1st round 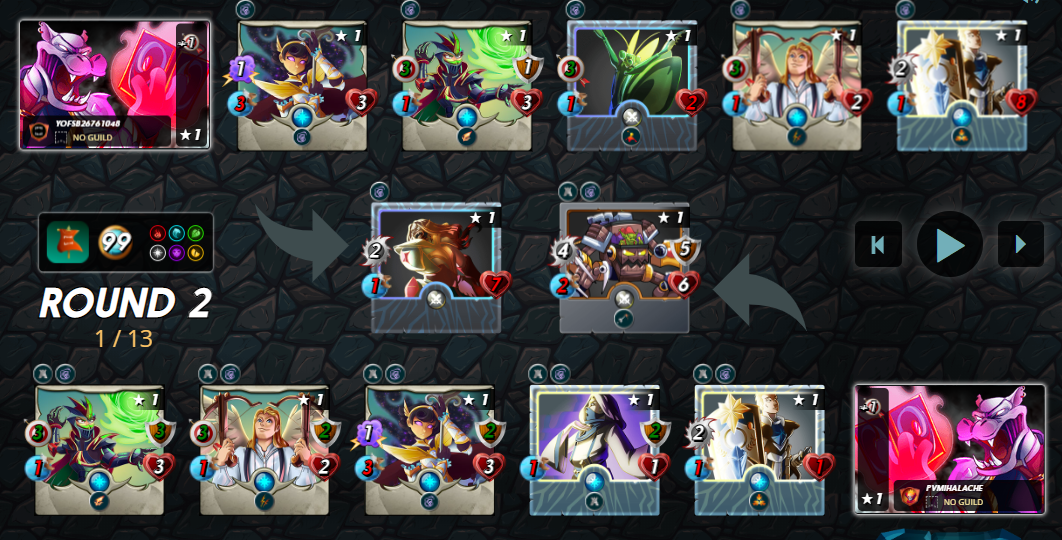 Grinding and sharing ranged damage continued in the second round, as units began to fall. I lost the Shieldbearer but I took down the opponent's Arbalest. That little rascal was so annoying, because will shoot twice each round.

Hippo Fury unleashed! Round 4 is the moment when the tide of events turns in my favorite. Elven Defender... down! Mantoid and Portal Spinner ... down! Cornering the Mantoid in a 5 v 1 battle was the final act! Check the full battle! 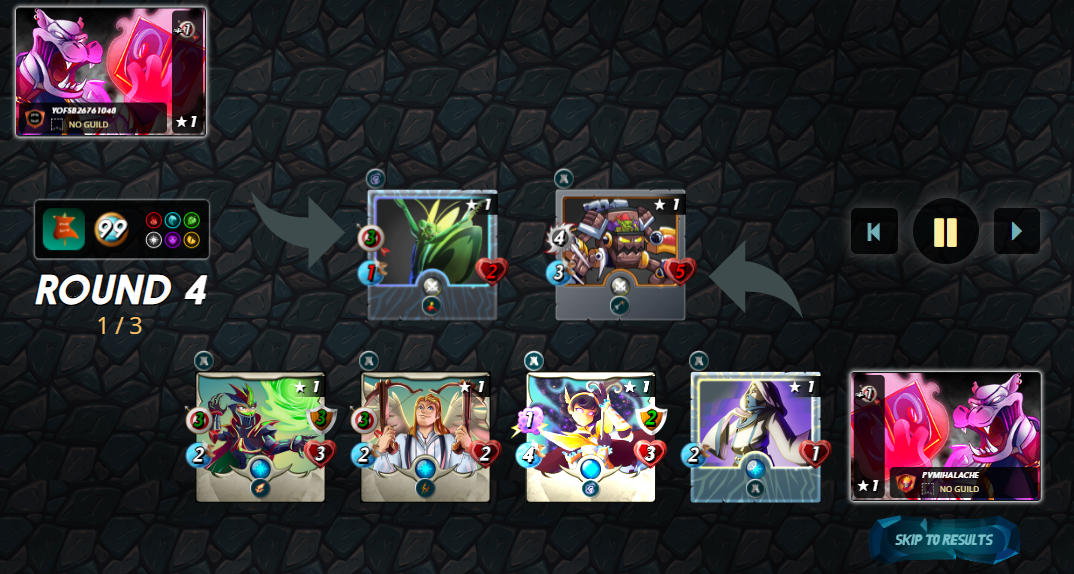 Why did I win? tl;dr Edition: Even if the opponent opted for more ranged damage, I compensated with extra Armor. Position was another variable that made me win this battle. It was proven that a good tank in front of the team can enhance the ranged or magical damage. Chosing the Truthspeaker was a good idea, as the extra 2 Armour made a huge difference in the battle.