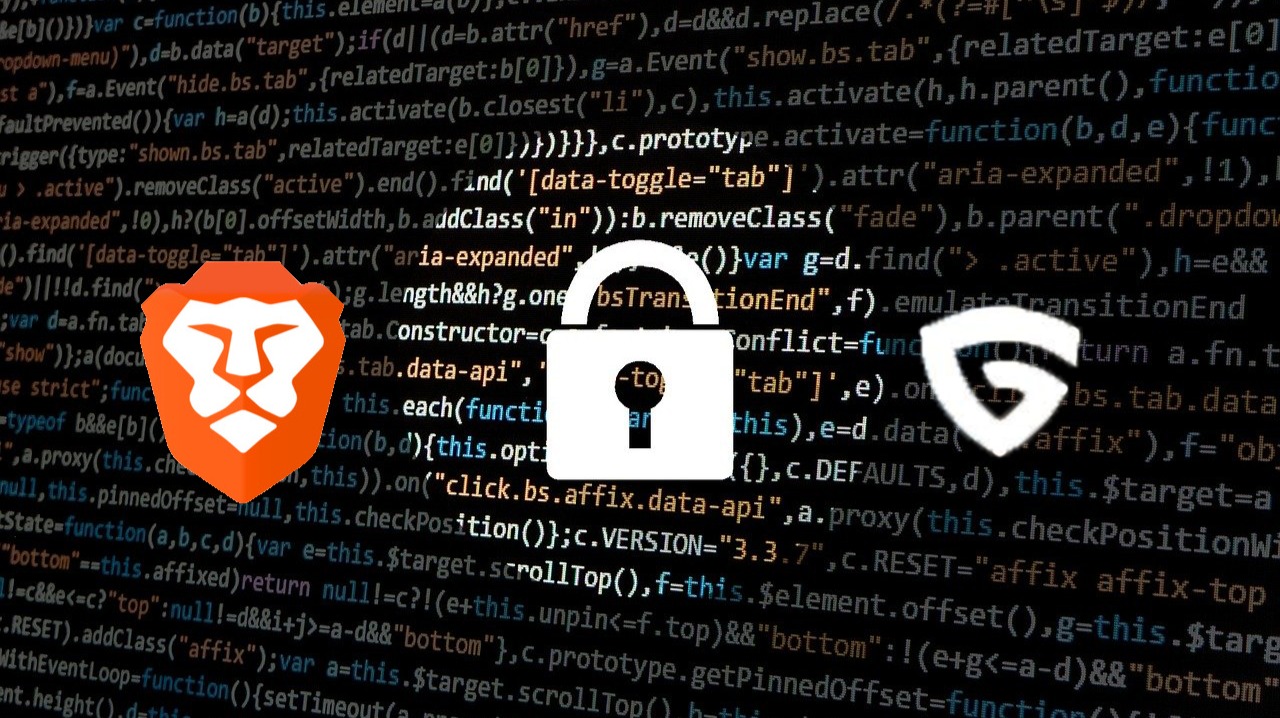 News about Brave's development for iOS devices continues to flow. As you know, with the new version of iOS 14 to come, it will now be possible to set your default browser on your iPhone or iPad. This had been greeted as great news within the community.

A new Partnership for Brave

Brave recently stated that it will soon be possible for Brave users on iOS to benefit from an exclusive service developed in collaboration with Guardian. In collaboration with this company, specialized in IT security, Brave has developed a new tool focused on protecting the privacy of its users : Brave Firewall + VPN.

This additional protection is different from that offered by a traditional VPN since every action carried out by the user when he is connected to the Internet will be encrypted. When launching an application, it will also be possible to see if any trackers are launched.

My opinion about this

According to Brendan Eich, the CEO of Brave Software, this partnership is their response to a request from the community :

Brave is on a mission to upgrade the Internet from surveillance-by-default to privacy-by-default. With over 15 million monthly active users, our growth indicates that people are tired of being tracked, tagged, and monitored every second of every day.

However, not everyone in the community is happy with this news. Many people think that Brave is diversifying too much through its partnerships and is not focused enough on key development points. This is what can be read on many Reddit forums for example.

For my part there are several things that bother me. I think there is a real fad around the use of VPNs and most people don't need them. They just get persuaded by advertisements that they need to have one. While everyone is free to do what they want with their money, it's not something I like to see. And as you can imagine, this option is not free. If you want to use the app you will have to pay $ 9.99 per month or $ 99.99 per year. Data protection is expensive !

What Brave is going to put in place is probably very good, but I would also have liked to see a payment or cash-back system that would have involved BATs. Maybe this will be implemented later, but I really can't wait to see BATs being used as a real currency.

In the end, I still think this is good news for us Brave users and Basic attention token fans. Do not hesitate to give me your opinion in the comments. 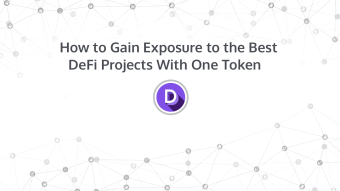 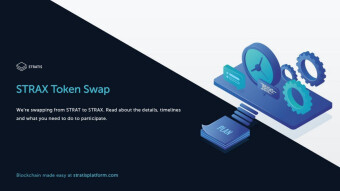 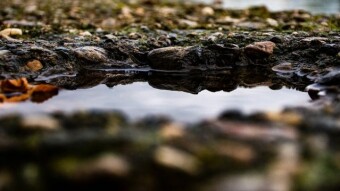