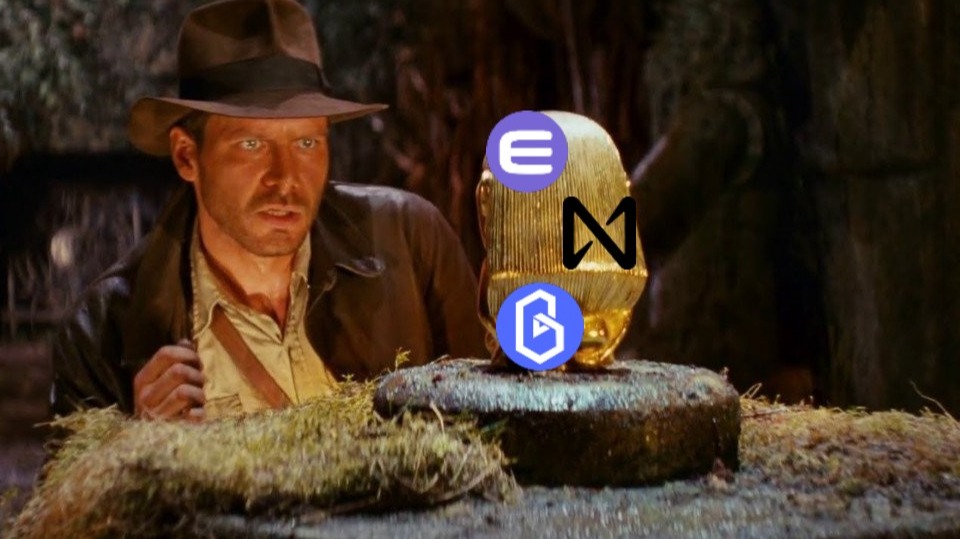 Near Protocol (NEAR) has bounced at the $4.80 support area. It is expected to soon reach a new all-time high price.

Enjin Coin (ENJ) has broken out from a short-term descending resistance line. It’s potentially gearing up for a new all-time high.

Band Protocol (BAND) has reclaimed the $15.80 area, which previously acted as resistance. It is also expected to gradually increase towards a new all-time high price.

NEAR has been moving downwards since March 13 when it reached an all-time high price of $7.45.

The decrease continued until March 25, when NEAR bounced at the $4.80 support area. It has been moving upwards since.

Technical indicators in the daily time-frame are bullish. The MACD has given a bullish reversal signal, the RSI has crossed above 50, and the Stochastic oscillator is very close to making a bullish cross.

Therefore, NEAR is likely to continue increasing.

The wave count suggests that NEAR is in a long-term wave three (white). In addition, it’s likely in sub-wave three (orange).

A potential target for the top of sub-wave three is found near $12. This target is found by using the 2.61 external fib retracement on the most recent decrease (black) and projecting the 1.61 length of sub-wave one (orange). 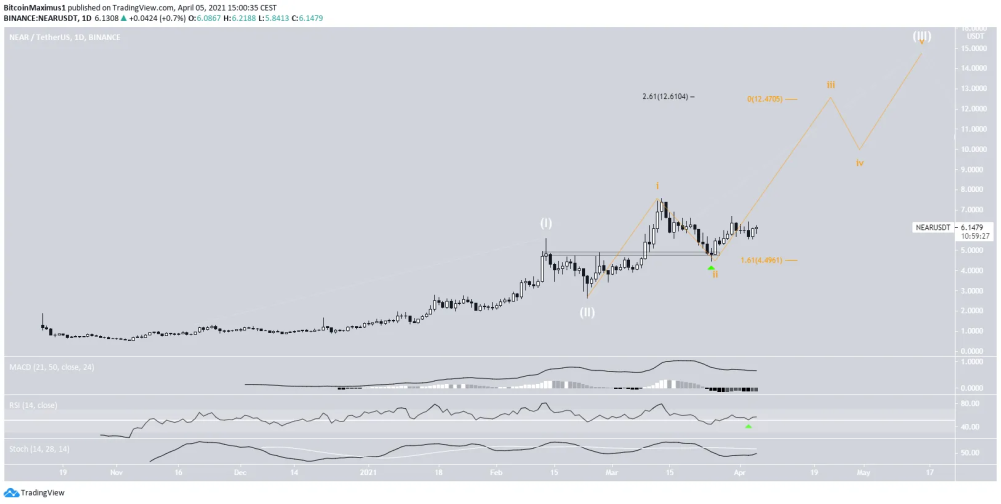 On Feb. 13, BAND reached an all-time high price of $20.77 and began to decrease. The drop took it back below the $15.80 area, which was supposed to act as support. However, BAND decreased below it.

Despite this, BAND was successful in reclaiming this area on March 31 and validated it as support after. This is a bullish sign that often leads to a significant upward movement.

If BAND reaches a new all-time high, the next closest resistance area would be found at $27. 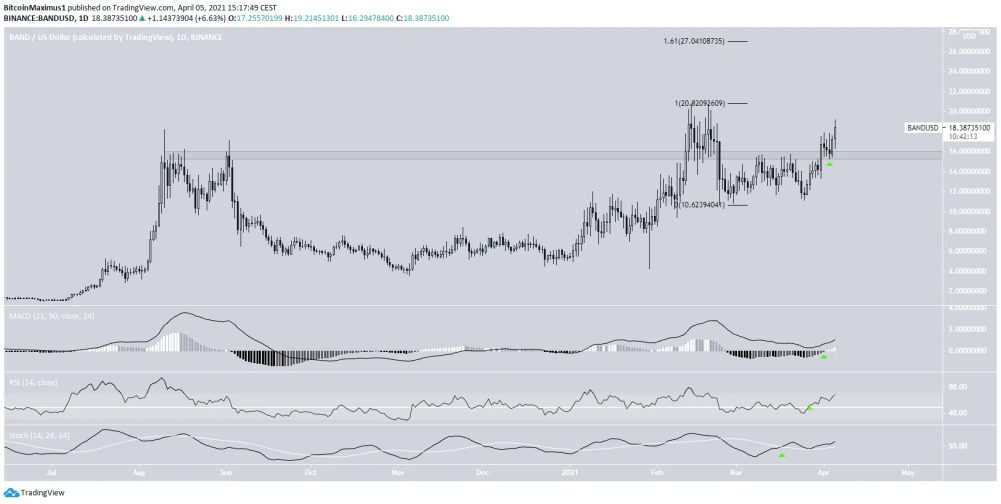 ENJ has been moving downwards since March 15 when it reached a high of $3.08. The decrease followed a descending resistance line that ENJ broke out of on March 27.

ENJ has been increasing since the breakout but is still trading below the $2.65 resistance area. 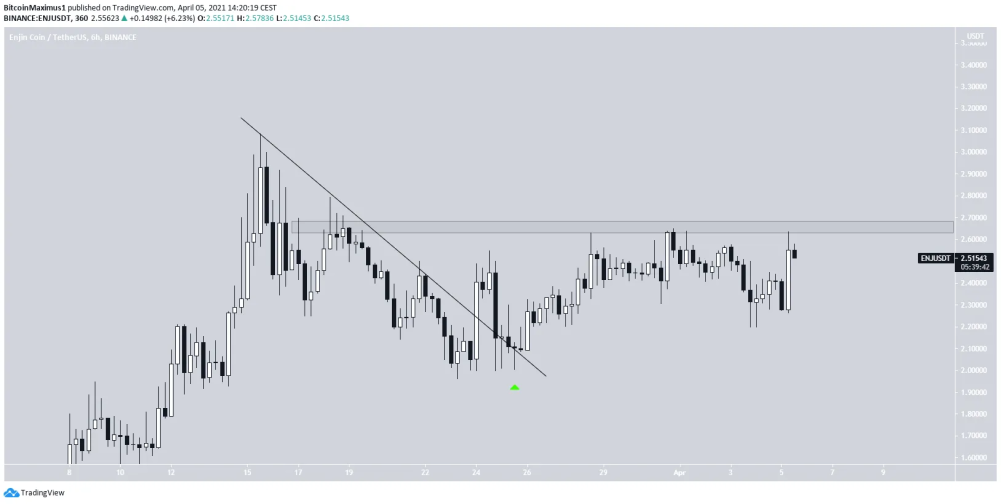 The daily chart shows a completely parabolic move that led to the current all-time high.

While parabolas are extremely risky, there are some continuation signs — more specifically a hidden bullish divergence in the RSI. In addition, there is a potential bullish cross in the Stochastic oscillator.

Therefore, if ENJ manages to move above the short-term $2.65 resistance area, it could increase all the way to $3.71. 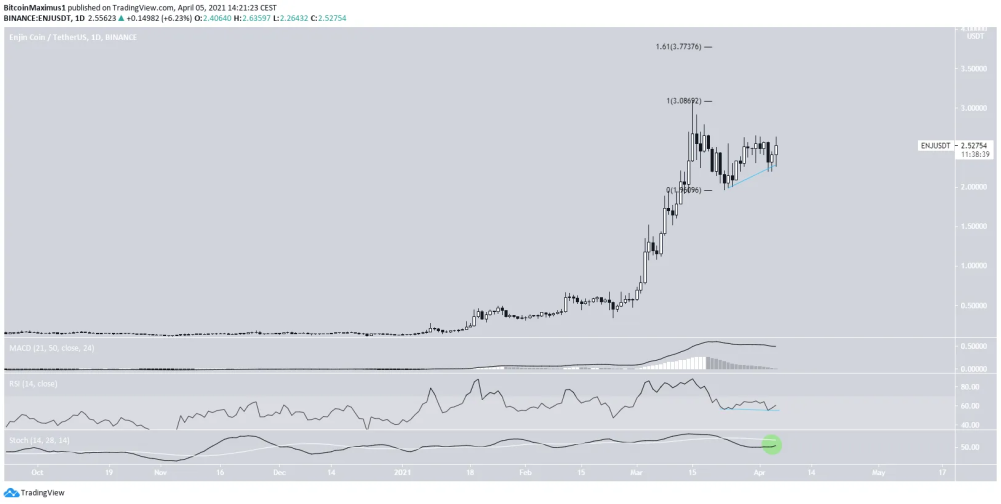 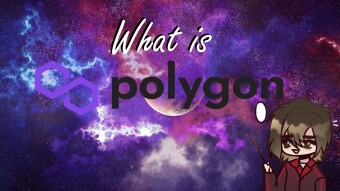 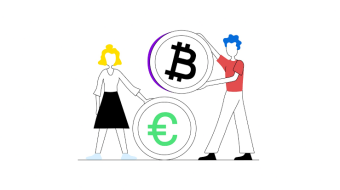 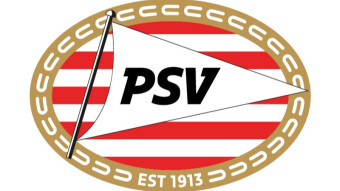