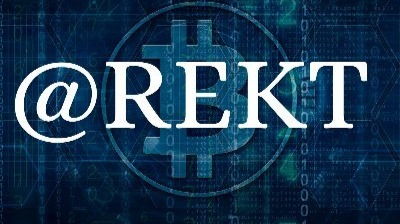 The Internet has been a useful tool for worldwide collaboration. The pandemic has accelerated the decentralized work movement, which #Web3 companies were trailblazers on.

MakerDAO, Compound Labs, and other communities of participants from cities all around the world discuss progress and coordinate their collective efforts on Discourse & Discord and found a meaningful way to reward people for their contributions to the group. In a real way, these companies showed how inspiring growth can occur with a co-working structure of peers dictating someone's performance and being the ultimate arbiter of pay.

At many vertical organizations, the hierarchy is such that dissension is only lightly entertained. There is usually a singular, pivotal voice whose opinion is de facto law and the other voices are more trying to influence his thinking than make a pitch to the group. In the Decentralized Autonomous Organization world, the discussion takes place in an open forum, ideas go through the crucible of open criticism, and ultimately, forged by pushback and hammering out the imperfections, the best ideas emerge.

Those who have their ideas passed on may feel the sting that their idea made sense to them didn't resonate with the group, but, ultimately, they were judged on the merits of their ideas by a group of their peers.

Much like when you're on the hot seat at a trial, you want to be judged by a jury of your peers, rather than a judge to who may or may not have biases or his/her own agenda, this same privilege being extended to the many of us at work is a progressive step towards more egalitarian work that helps us all retire earlier and less emotionally frayed from decades of micromanagement. 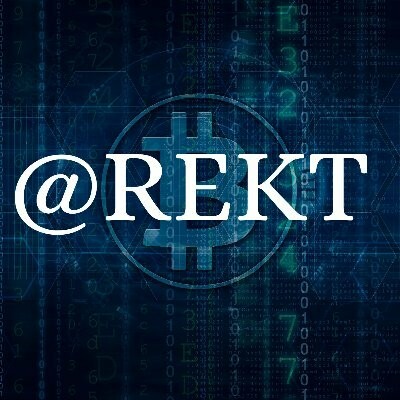