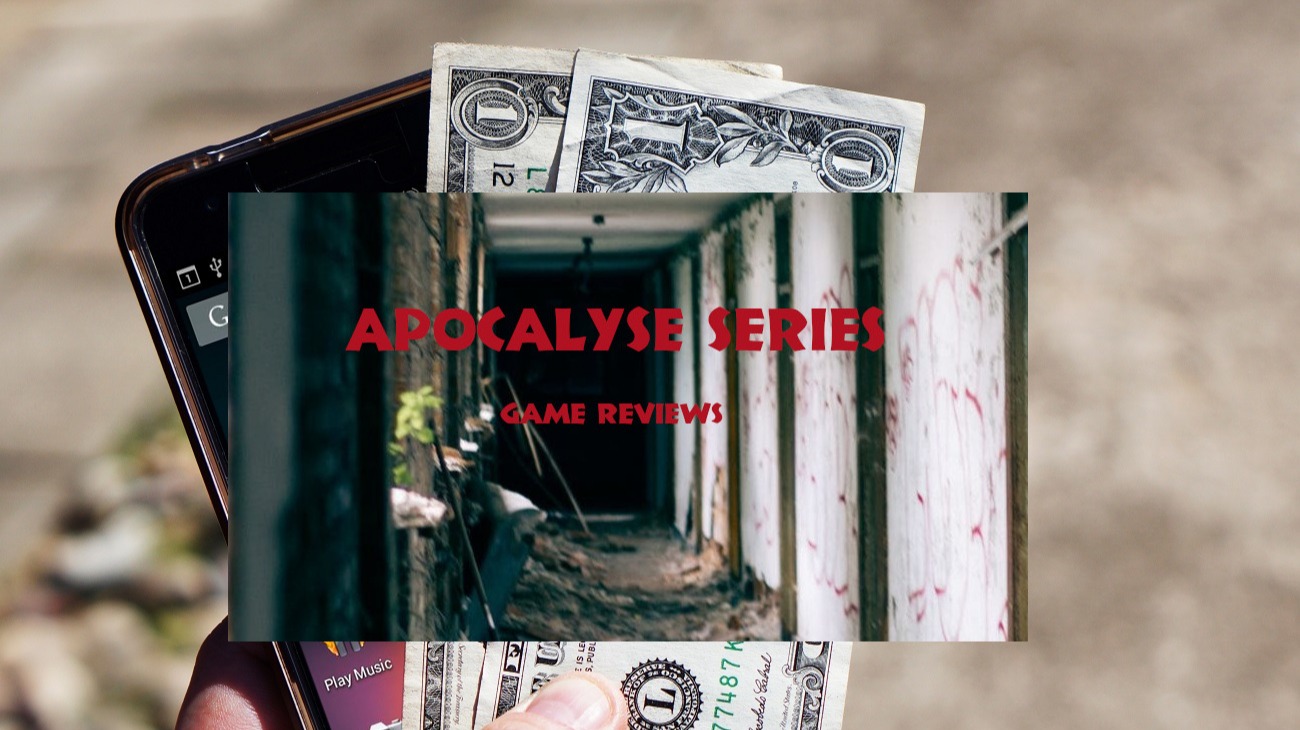 This week we're looking at a game that combines elements of a post-apocalyptic fantasy landscape, and is a mobile game that some services will reward you for playing! AFK Arena is a casual, free to play, strategy/collectible hero game by Lilith Games in 2019. This title is technically labeled as a role playing game on the Google Play Store, but that might be a bit of a stretch.

AFK Arena takes place in the land of Esperia, where demons from an ancient battle between the gods of life and death have reappeared and overrun the kingdoms. You control a group of heroes battling your way across the lands, trying to defeat the demons by collecting a set of artifacts left by the goddess of life. Well, that's the story; in practice, it is more about collecting lots of heroes and combining them to make stronger versions of those heroes.

There are 34 areas in total on the world map. Friends' progress is also shown on the map with their icon displayed over their current location.

The main campaign consists of you building a group of six heroes and fighting against ever more difficult groups of six enemies. While you get to watch the combat, you do not directly control your heroes' action. The only option for control is that you can choose when to activate a hero's ultimate ability, a special combat action unique to each hero.

There are two primary sources of acquiring heroes for your team, recruiting them from The Noble Tavern or by collecting Soulstones. Soulstones are essentially fragments of a hero, which you can earn by completing quests in the game or purchase from the in-game store with one of multiple currencies that you earn while playing the game. At the tavern, you earn full heroes by turning in scrolls, which you can earn by completing quests, or companion points, which you can be sent daily by people on your friend list in the game.

Heroes have both a level, which determines their combat ability, and a rank, which limits their maximum level. To increase a hero's level, you spend experience plus gold, which are gained passively by your heroes over time - hence the AFK (or, away from keyboard - meaning not actively playing the game) part of the game's name. You do need to manually collect the accrued rewards, which also includes gold, equipment, and other items, by clicking on a chest from the campaign screen.

World map locations are broken down into smaller areas that need to be cleared to complete that stage. Locations in purple are yet to be cleared, while the ones with a yellow marker have already been completed.

To increase a hero's rank, you need to combine multiple heroes together. This may be multiple copies of the same hero, or heroes that are just of the same class depending upon the specific tier. There are a few heroes in the lowest tier that cannot be combined, but can be "retired" to remove them from your roster, while gaining some experience and item upgrade components. The level cap for heroes, and the color of their icon, increases every two upgrades in rank, outside of the very first one.

The class, or type, of hero is shown by an icon preceding the hero's level.

As indicated by the game's title, there is also an arena. Here you can have your team of heroes fight against other player's teams to earn gold, or they may attack you. The selection of players you can attack is mostly random, though it seems to always include at least one lower level player. Typically, you will get beat up by higher level players, but it doesn't really impact the rest of the game. You are also awarded gems, another in-game currency, daily based on your ranking in the arena.

A red exclamation point usually means that there is something new, or refreshed, in that area.

In the Dark Forest section of the game there are multiple other activities, besides the arena, for you to go take part in. All of these activities give you various rewards, be it various currencies that can be exchanged for heroes, Soulstones, or equipment. The Peaks of Time, Arcane Labyrinth, and Voyage of Wonders are mini-games where you can move your heroes around on a map and fight various enemies. Each enemy you defeat drops upgrades that only last for the duration of that mini-game.

The King's Tower is a series of seemingly never-ending fights against increasingly more difficult opponents, which is pretty much the same idea as the main campaign. The Bounty Board lets you assign heroes of specific classes to go off and do quests, which does not prevent them from being used elsewhere, and earn specific rewards of one of the in-game currencies.

The overall difficulty of the Arcane Labyrinth mini-game scales based upon the total power of your heroes.

There is also a guild system and in-game chat channels. While the game has been out for a little over a year, at the time of this writing, it does seem to still have an active community of players. Picking it up again recently for this article, I did not have trouble refilling my friends list with active players.

That about covers the basics of game-play, though I am skipping over a lot of details. So, let's get into a bit more about the game itself. AFK Arena is supported by in-app purchases. You can buy heroes, in-game currency, and generally things to increase your hero's power more quickly. There are no outside ads, though infrequently a window will pop up trying to entice you to buy something.

In my opinion, nothing for sale for real money is worth purchasing. This is an inherently slow game, where you spent a lot of time waiting to increase your heroes enough to advance. If you don't have the patience for that style of game, then this is probably not for you, and paying to spend less time on the game doesn't really make sense.

The Merchants button in the upper left drop-down menu is for real money purchases, where the Store is for in-game currency purchases.

I personally feel like the music is well done. There are several tracks for the various areas that made for good background music. I do tend to leave the sound off on my phone when playing games, but listened to them when working on this review. The sound effects are average fare for a mobile game, but I feel that they are annoying during fights. Too many combat noises get played on top of each other, making it kind of a noisy mess.

The artwork for the game is well done and has a well defined style, that I think is better than some similar free to play mobile games. They also took a lot of time to write up a few pages of story for each character, and they reward you with gems for opening them up to read. Each area on the world map has a small write up, and overall I appreciate the attempt to give a bit of story to the game, even though it may seem like mostly a footnote to repeatedly doing the same set of daily quests.

Even with all the duplicates, there are a lot of different Heroes in this game!

Overall, I enjoy the game. The mini-games give you something active to do in the game, other than waiting for quests to reset. But it can also be played pretty casually, where you just log in for a couple of minutes to gather up passively earned loot. The PVP element is there for those that like that sort of thing, but it doesn't punish you in any way for losing in the arena. The fact that you can also get paid, through aforementioned other service apps, is a nice bonus as well. I would give the game a solid "B" rating, or 8/10 stars.

If you want to check out AFK Arena, it is available from the Google Play store here. However, if you are going to try to earn rewards for playing, you will likely need to download it for the first time through your reward app of choice.