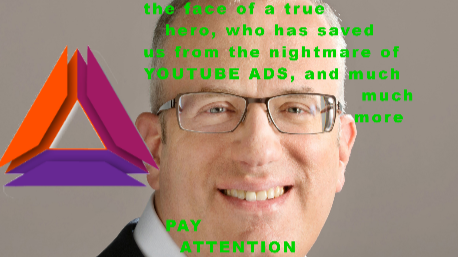 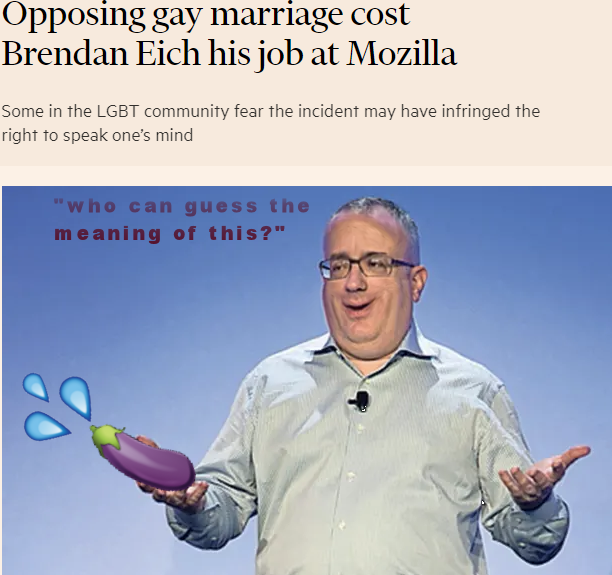 Brendan Eich created the Basic Attention Token. Why? Because he was lonely. His wife and children had left him. He didn't work. He didn't have a personal computer, or even a smartphone. To sustain his lonely existence, he'd started working on a token that would allow him to play online games with other people on the internet.

The first version of the game was a monopoly game. And in that version, players were able to purchase or sell tokens that they then gave away, based on how many others viewed them. That version was reasonably successful and it was the inspirational basis for all of the projects Eich started after. 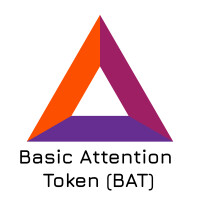 He and a friend decided to create the Basic Attention Token as a way to facilitate attention buying, despite the fact that others had already done the hard work of creating large crowdsale plans and being valued in the tens of millions. The world needed to pay attention to Eich, with a trustless application to match it, and the Basic Attention Token was born. Some people have commented that they were actually willing to pay attention to Eich for this ICO, even if they didn't see the value immediately. 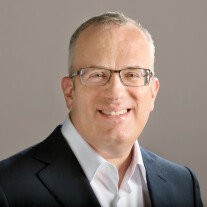 this made him very happy.

Now, even if you think you can't capitalize on your Attention, it is important to learn how to try and define why this does or doesn't matter. Why do you want to get attention? How can you better capitalize on your attention? What do you want to do with this attention? When you start actually understanding what is important to you, you can start to master that. I would like to see you shift the way you think about public speaking, your writing and all other aspects of your life to get the attention you want. 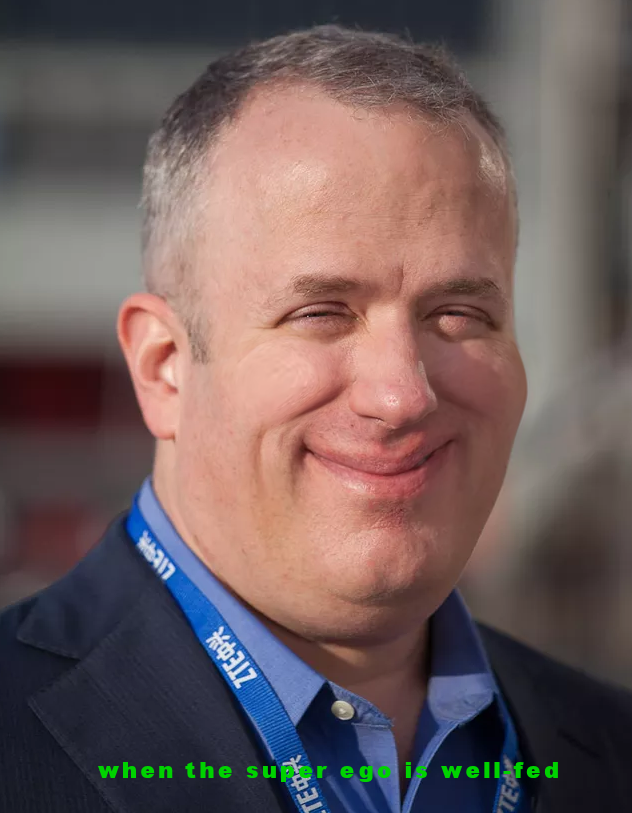 This ironically allows you to experience ego death. It allows you to live in a sort of super ego without being held back by ego if you know what I mean.