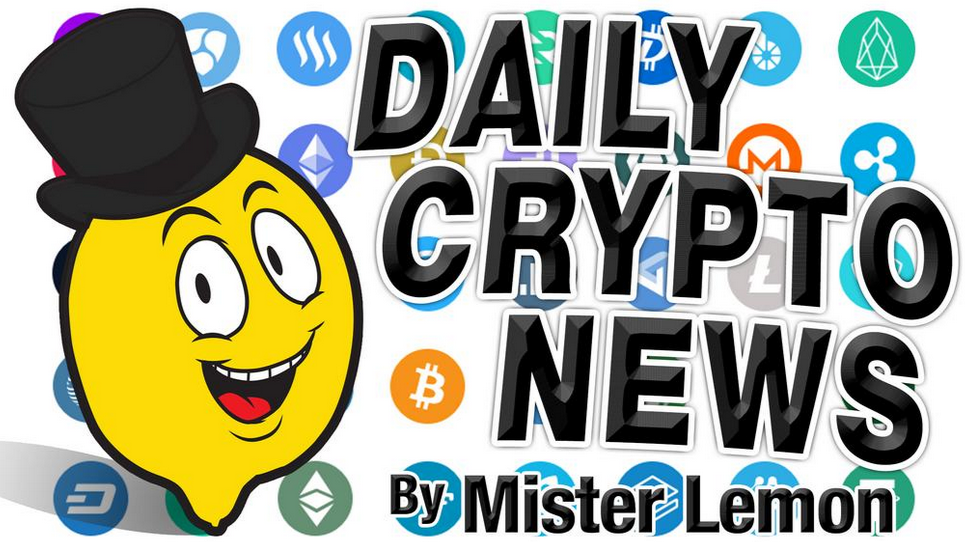 The move came after a rather uneventful weekly close which saw the top-ranked digital asset on CoinMarketCap close above an important multi-year descending trendline. A few hours after the close, Bitcoin price found renewed strength and surged above the $10,100 resistance zone. While this is exciting for bulls, it’s important to note that Bitcoin price has rallied 12.76% since rising from $9,142 on July 21 and the price has yet to retest underlying support around $9,450.

Ether (ETH) price also surged higher as Bitcoin price surged to $10,315. At the time of publishing, Ether trades at $329 after rallying 5%.

The surge in daily profit from Ethereum mining surge has also outpaced ether’s (ETH) price jump of 40% over the same period.

The profitability rise comes thanks to soaring transaction fees on the network, as well as relatively slow growth in competition from other miners.

Sparkpool’s data shows that Ethereum miners’ daily income was around $1.85 per 100 megahashes second (MH/s) on the network on June 27. Over the past month, and the last two weeks in particular, this has jumped by 60% and reached as high as $3.27 on July 25. The metric has since dropped back to around $3.

🗞 🔥 Is ChainLink an overhyped Crypto Project or will they actually deliver?

This is my 2nd post on #Chainlink $LINK Cryptocurrency. I have been investigating the project for some days and I will show some findings.

I will go in a separate post over ALL the different point that Zeus Capital raised. I checked some of them that seem legit.

This article will be focused on the Media promotion/Marketing tone of the #Chainlink project.

What about these Partnerships and Deals?

Lately, Chainlink announced a partnership with T-systems (some subsidiary of Deutsche Telekom focused on Blockchain Technologies)

Reading the PR from T-systems it is written:

By providing real-world data into the Chainlink network, T-Systems MMS engages in a form of infrastructure provisioning also known as “Generalized Mining”, where it provides an IT service to a blockchain network while getting rewarded in digital assets for reliably doing so. As the value locked on the application level such as DeFi is significant, such IT services play an important role in the overall Ethereum ecosystem.

So, Chainlink is communicating on "Buying" datas from Deutsche Telekom. But you would have to open the PR to understand fully the extent.

Full article with screenshots and a LOT of information here

In a July 24 interview with Peter McCormack on his “What Bitcoin Did” podcast, Armstrong said he wanted to take a more conservative approach with Coinbase so the exchange would pass the test of time. One of these issues was avoiding direct confrontation about privacy coins including Monero.

Armstrong told McCormack, who referred to Monero as “the most credible privacy coin,” that as privacy coins become more accepted, Coinbase’s team would consider listing them:

“I think with enough time and education, people will get comfortable enough with it. Privacy coins will become more mainstream over time I hope, and maybe more privacy solutions on Bitcoin too."

Lebanon has entered hyperinflation, the first country in the Middle East and North Africa to do so. With a 462% annual inflation rate and food prices rising by almost 200% this month, Lebanon has joined Venezuela in hyperinflating. Meanwhile, the Lebanese pound has lost 82% of its value this year.

Lebanon has become the first country in the Middle East and North Africa (MENA) region in history to experience hyperinflation, explained Steve H. Hanke, Professor of Applied Economics at the Johns Hopkins University, and a hyperinflation expert.

"We are anticipating the first testnet to be July 27."

"This feature will allow you to recognize #BTC cycles and best time to buy the asset." 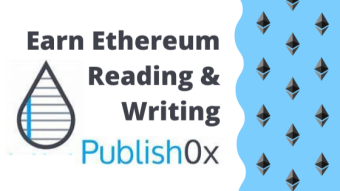