What Is Lisk? - [A Comprehensive Guide to Understanding Lisk] 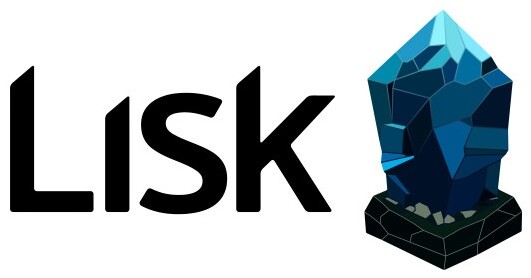 In short, Lisk is another blockchain 2.0 platform to create smart contracts and decentralized applications (dApps). If you are familiar with the likes of Ethereum, NEO, EOS, or Tron, Lisk is basically one of the competitors. Lisk blockchain is powered by its native cryptocurrency called LSK. The difference of Lisk blockchain is that Lisk allows developers to develop decentralized applications directly in node.JS (javascript). The idea is that Lisk will be easier to adopt for non-crypto developers. In this article, we will talk about the history of Lisk, the purpose it serves, and what the future has for this project. Let’s begin right away! 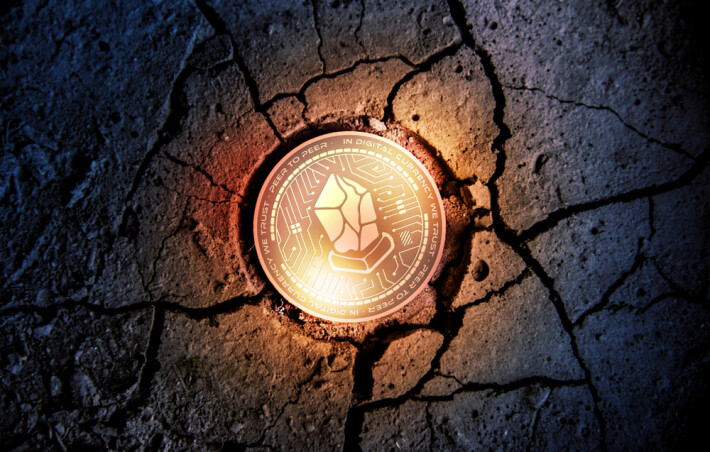 Lisk core team is based in Berlin, but the Lisk foundation was created in Switzerland. The project started in 2016 as a fork of Crypti. The core people behind the project were Max Kordek and Oliver Beddows. Some of the previous Ethereum developers were reportedly part of the Lisk core team. The idea was that Ethereum is too slow and not capable of handling mainstream applications on the network. And don’t forget that the programming language for its smart contract is Solidity which is not very common in the developers' world.

Lisk, on the other hand, is a blockchain platform that is created for programmers who are already familiar with Javascript. Lisk core team believe a blockchain platform must be easy to adopt if the cryptocurrency industry wants to go mainstream. Based on its current state, many developers cannot really develop a smart contract on Ethereum because they are too busy to learn Solidity. On Lisk, however, it’s much more manageable.

Lisk project got funded through initial coin offering (ICO) which at the time gathered 14000 BTC. Lisk project was hyped through the year 2016-2017, although in 2018-2019 it started to lose its popularity. Once part of the top 20 cryptocurrencies, at the time of this post writing, Lisk is ranked 44th in the crypto rankings. 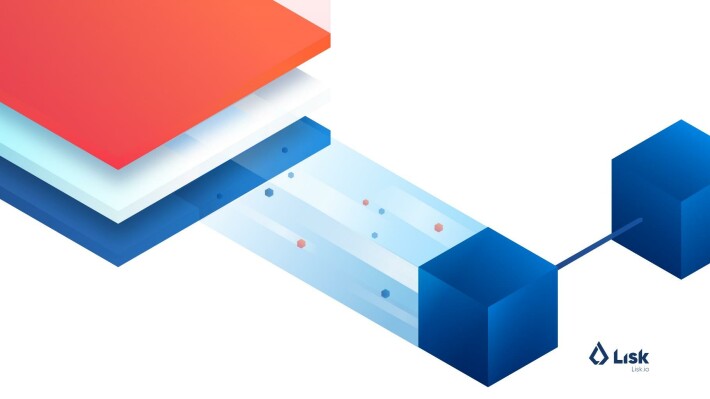 Just like Ethereum, EOS, or NEO, the purpose of Lisk is to be the all-in-one platform for smart contracts and decentralized applications (dApps). If you go to the Lisk official website, you can see Lisk team is ‘pushing’ for developers to use Lisk SDK to create blockchain applications on the Lisk blockchain.

At the current state, many smart contract platforms are not yet adopted by more traditional industries. One of the biggest obstacles is because of its learning curve. Most developers are quite busy nowadays, and they don’t want to deal with Solidity to create a decentralized application. To get the attention of these developers, Lisk allows them to use Javascript.

Technically, compared to Ethereum, Lisk has all the correct recipes to be successful. Lisk is based on Javascript and utilizes delegated proof of stake (DPoS) for its consensus algorithm. For you who are not aware of DPoS, it is the same consensus that is used by EOS or Tron. With delegated proof of stake, transaction processing time on the blockchain becomes much faster, because each transaction only requires confirmations from the representatives. Specifically, on Lisk, there are 101 delegates that could become block creators. They become delegates when they get votes from the community who stake their LSK tokens.

And it doesn’t stop there. One of Lisk’s main advantages is that it uses the concept of sidechains. So, every decentralized application on top of Lisk blockchain would automatically get its own sidechain. This idea is considered brilliant because the ‘traffic’ on the network can easily split between the main chain and the sidechains. The ‘clogged network’ problem that has been haunting many popular blockchain platforms will be easily mitigated on Lisk.

A fast, easy-to-adopt, and still-decentralized blockchain ecosystem is definitely much easier to adopt compared to Ethereum. That being said, the competition is fierce, and sometimes adoption takes much more than just technological advantage. Until today, Ethereum is still the most popular blockchain applications platform, and by a large margin compared to its competitors. Lisk (and other platforms with better scalability than Ethereum) need to work really hard before people can even notice their existence.

There aren’t many public controversies related to Lisk, mainly because the project is not really known among top crypto traders nowadays. That being said, there were several concerns during its early days. Lisk controversy was exposed by one of its early advisors, Charles Hoskinson. If you are familiar with the name, Charles Hoskinson is the co-founder of both Ethereum and Cardano. And yes, he was an advisor to the Lisk project.

The problem explained by Charles Hoskinson was about the operating entity. So, during the fundraising event, Lisk had no actual operating entity. The team ‘planned’ to raise funds without any operating entity although eventually, they agreed to create a non-profit organization in Switzerland.

Another issue was that Lisk project did not have too many developers for the project. They were understaffed, and Charles Hoskinson warned the core team about this problem. And as proven, Lisk development is too slow due to the small number of developers.

Last but not least, some crypto enthusiasts accuse Lisk of being “just another hype” platform that tries to ride on the smart contract hype. As we have mentioned above, Lisk does not offer anything new in its purpose. It is similar to other existing blockchain 2.0 platforms, just that it utilizes Javascript. And some people (including Charles Hoskinson himself) believe javascript is actually too ‘dangerous’ and might be easily exploited when Lisk gets more popular.

There are no official statistics from the official website, but apparently, Lisk is able to process 25 transactions per block. The race to ‘faster’ transactions per second is not exactly Lisk’s main strength. That being said, Lisk developers and supporters still believe the network has great scalability potential thanks to the usage of decentralized proof of stake (DPoS) and the network’s Dynamic Fees.

If you are interested in trying and investing in Lisk tokens (LSK), first of all, you need to know where to store them properly. Fortunately, there are multiple crypto wallets where you can easily store your LSK tokens — two of the most popular multi-crypto desktop wallet applications, Exodus and Atomic Wallet, support LSK. You can try Exodus or Atomic if you plan to use your desktop to store your LSK tokens.

If you want extra security, of course, the best recommendation is to buy a hardware wallet. Both Ledger Nano and Trezor can be integrated with LiskishWallet (a third party wallet app to store your LSK tokens). The good thing about hardware wallet is that you need to press a hardware button to send your cryptocurrencies. In this case, no hacker can ‘remotely’ send your cryptocurrencies to another wallet address even if your wallet is compromised. Private keys stay within your hardware device (you won’t even get access to them).

And, if you want something more official, you can try Lisk Hub. It’s an official Lisk wallet with vote participation feature.

LSK In The Crypto Market

You can trade LSK on Binance, CoinEx, CHAOEX, Bittrex, Livecoin, Upbit, and many other crypto exchanges.

Lisk has many strong competitions in the crypto industry. The biggest and main rival of Lisk blockchain is Ethereum. Until today, most decentralized applications are still built on top of Ethereum. Many newer crypto projects that were released through ICOs and IEOs used Ethereum for their pre-mainnet token launches.

Apart of Ethereum, Lisk’s main competitors include EOS, Tron, NEO, and basically all platforms that are intended to create smart contracts and decentralized blockchain applications. Many people say that Lisk has no ‘strong’ unique feature that separates itself from its bigger competitors.

As a blockchain application and smart contract platform that utilizes Javascript and uses Delegated proof of stake for its consensus algorithm, Lisk has a lot of potentials. Despite that, it’s a bit hard to predict Lisk’s future. Mainly because it’s hard to predict the future of cryptocurrencies in general. It’s very possible for Lisk to climb the crypto rankings back to top 20 but Lisk core team and supporters need to ‘promote’ the project in order to gain the hype and awareness in the middle of ‘chaotic’ crypto community.

Lisk developers also need to spread awareness about its blockchain security. Just like what we have written above, Lisk uses Javascript, and many blockchain veterans consider Javascript too ‘risky’ and ‘easier to exploit.’ Only time will tell whether Lisk blockchain will be easier to exploit or not compared to top public blockchains.