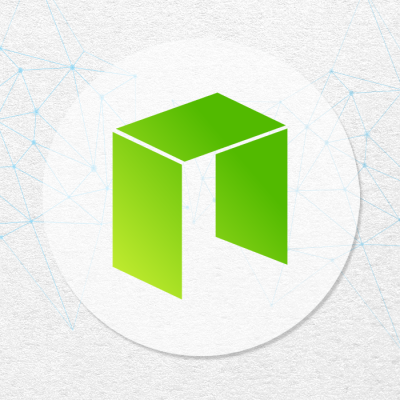 NEO Coin (NEO) is a cryptocurrency made by Da Hongfei and OnChain in 2014. It is a decentralized blockchain based platform for digitizing real world assets using smart contracts on the blockchain.

Neo is often described as the next generation smart economy platform and is also dubbed as the “Chinese Ethereum”. Founded as Antshares, the project rebranded to Neo in June 2017 in front of 200 attendees at the Microsoft HQ in Beijing.

In order to digitize real word assets on the blockchain, Neo uses X.509 Digital Identities which also helps projects in complying with regulations regarding AMC/KYC. Along with digitizing assets, Neo will also create a smart network for Digital Identities which will allow users and companies to create electronic digital identities to be accessible through multi-factor authentication systems such as fingerprint reading and facial recognition.

In this tag you can discover Neo Coin (NEO) news, price prediction, opinion and analysis created by users.

Neo Coin Is At The Long-Term Support

Hi dear friends, hope you are well and welcome to the new update on NEO coin.Daily wedge and triangle:On a daily time frame, Neo coin has formed a falling wedge pattern, now the movement is squeezed because at the end of the wedge a descending tri...

Technical Analysis - Can you do it ? Well i am not the best pro trader and no i do not have my own youtube channel.  I am just a simple TA guy which loves crypto and statistics.And yes i have seen so many turorials and i was following so many calls....

Withdrawing Altcoins On An Exchange For Free? Yes You Can!

It's not a scam.  You just have to choose the right altcoins to move, and then convert them back to the ones you want to keep! Spoiler Alert : NEO, IOTX, ONE, ONT, ZIL (for those of you who don't want to read the whole article!) I previously posted a...

The ability to interlink different blockchains to facilitate cross-chain transactions and data transfer is detrimental to the success of blockchain technology.  Currently, most blockchains operate each one separately with limited ability to transfer...

Just thought to refresh your memories with some background work on NEO. The common founders of NEO and Onchain envision that they will be able to achieve cross-chain interoperability in the future. That is, a mechanism will be developed to connect...

Hi dear friends, hope you are well and welcome to the new update on the GAS token with BTC pair.On the 2-day time frame chart, the price action has formed the final leg of the bullish Gartley pattern. There is also 25 simple moving average support i...