What is Aeternity (AE) [A Comprehensive Guide to Understanding Aternity] 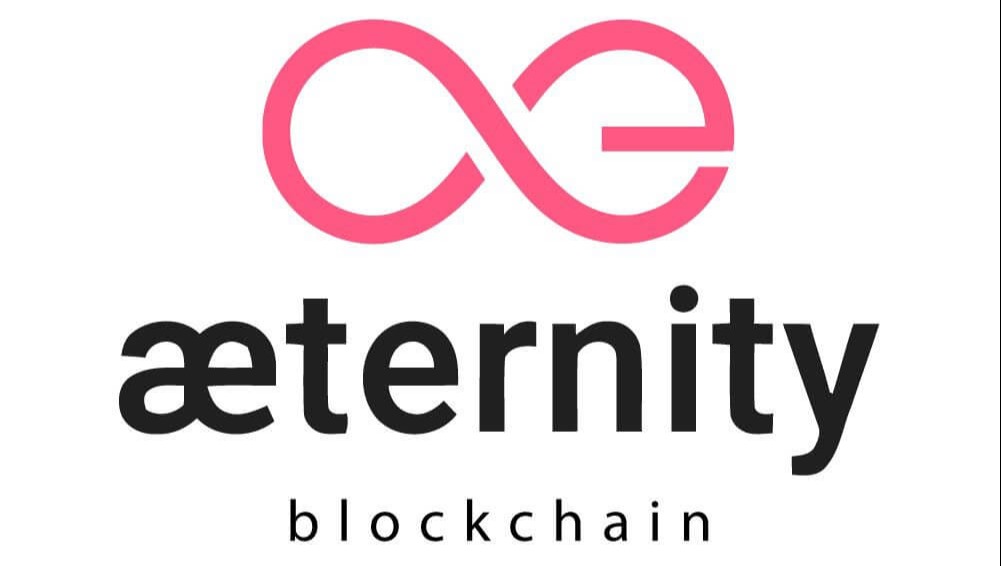 What is Aeternity (AE) [A Comprehensive Guide to Understanding Aternity]

Blockchain is an innovative new technology that can revolutionize the way enterprise businesses and governments do business. It’s been declared “an important breakthrough” by China's President Xi Jinping and is increasingly being legitimized throughout the world.

However, many crypto projects such as Ethereum (ETH) – the leading smart contract and dapp development platform – have run into scalability problems that prevent certain types of dapp’s from operating properly at scale.

While Ethereum is working on various solutions to conquer these problems, other cryptocurrency projects have sprung up claiming to have better solutions than Ethereum.

In the following article, I provide a comprehensive and subjective look Aeternity (AE) so that you can fundamentally understand what Aeternity is and see the value proposition of its cryptocurrency Aeon (AE). I delve into its unique characteristics, its history, purpose, partnerships, as well as its issues and controversies surrounding it.

So buckle up and enjoy this comprehensive guide to understanding this innovative cryptocurrency tackling scalability – Aeternity (AE).

Aeternity was founded by Yanislav Malahov in 2016. Malahov has been working in crypto for a long time and claims to have worked with Vitalik Buterin, the creator of Ethereum before it even launched.

He also claims to have sparked Buterin’s idea for Ethereum and thus calls himself the “Godfather of Ethereum”. However, Malahov was not involved with Ethereum’s development but did work on various other projects with Buterin in the past.

Nearly 3 years after Ethereum’s launch, Aeternity launched its testnet in early 2017 with its ICO shortly after in April 2017. Aeternity’s Aeon (AE) token was launched as an ERC-20 token as a means for early funding before the Aeternity blockchain mainnet went live on November 27, 2018. After the mainnet launched, the ERC-20 Aeon tokens were migrated to the new blockchain on a 1:1 basis.

Its purpose is to provide scalable, decentralized, and trustless alternatives to the existing governance, economic and financial intermediaries.

To achieve this purpose, the Aeternity team has created and continues to build a public, open-source, blockchain-based distributed computing and digital-asset platform.

That being said, Aeternity is simply attempting to be a faster, better, and more scalable smart contract and dapp development platform that can be applied to a wide array of individual, business, and government blockchain applications and solutions.

As for the Aeternity’s native cryptocurrency, Aeon (AE), it’s function is essentially the same as ETH in Ethereum. All system fees on Aeternity’s blockchain are paid with Aeon and all smart contracts settle in Aeon.

Additionally, Aeon tokens can be traded on a wide array of cryptocurrency exchanges including:

All in all, Aeon (AE) is traded on many exchanges.

Consensus
Aeternity uses a unique hybrid Proof-of-Work (PoW) and Proof-of-Stake (PoS) consensus algorithm with the mining part done from decentralized RAM instead of GPU or CPU which enhances decentralization.

State Channels
State Channels are an innovative scaling solution that enables smart contracts to be executed off-chain. This solution enables infinite real-time transactions and can handle use-cases that require a high throughput of transactions.

Oracles
Many smart contracts need viable real-world data in real-time to effectively be useful and Aeternity has an oracle system built-in to its blockchain.

Governance
Aeternity is governed by its stakeholders, which includes miners, token holders, and other participants with a stake in the blockchain. The stakeholders achieve governance through delegated voting.

Aeternity aspires to become the leading smart contract blockchain platform on the market, meaning it’s a direct competitor with Ethereum, EOS, Tron, Cardano, and many other more established cryptocurrencies.

Therefore, Aeternity has a long way to catch up if it hopes to steal market share from Ethereum or any of the others. At the time of writing, Aeternity ranks #82 on CoinMarketCap meaning it’s a fairly illiquid coin and shows that it doesn’t have much backing by big investors.

For instance, most of the voting power is placed in the hands of AE holders rather than miners, users, or developers. Therefore, AE distribution may be skewed as a small group of people strive for control over the blockchain. Also, it’s incredibly hard to get a large number of people to vote and many votes will be uneducated, to begin with.

All in all, Aeternity is an ambitious project attempting to be a very generalist solution that can be applied to any situation involving smart contracts or dapps. This generalist approach can make it hard to see Aeternity’s value proposition when there are already so many crypto projects competing for the same thing.

Helping to grow the Aeternity ecosystem is the Incubator Foundation, which is a nonprofit foundation supporting open-source developers, entrepreneurs and young businesses that build their projects on æternity.

Since the establishment of the foundation, they have paid out 36 grants with a focus on the following categories:

Additionally, the project is constantly holding meetups and conferences throughout the world. The most notable conference they hold is called Starfleet and it’s taking place in India on January 27, 2020, in Bangalore. This conference is being marketed as an accelerator for startups utilizing Aeternity blockchain and should see some new products and partnerships as a result.

As for Aeternity partnerships, the project doesn’t list any directly on their website, but I managed to find some notable ones which are listed below:

Also according to the documentation hub, Aeternity has 10 different developer tools for building on the Aeternity blockchain:

Aeternity appears to be a solid project with some promising innovations for blockchain scaling. The project’s mainnet and blockchain are fully launched and the team is hosting meetups and conferences to drive its development and adoption.

However, Aeternity has a ways to go before it establishes itself as a leading blockchain platform in this crowded world of crypto. Its main challenge will be to catch up with more established blockchains, namely Ethereum, as these are Aeternity’s direct competitors.

That being said, Ethereum is suffering major scaling issues and if Ethereum 2.0 fails, Aeternity has a chance to gain major market share. After all, Aeternity’s team believes their scaling solutions can take blockchain further.

What do you think about Aeternity (AE)? Is there room for multiple smart contract blockchain platforms?