Legislation Standards for DAOs in Australia

Binance CEO Changpeng Zhao says the tide is turning on crypto regulation, but the U.S. and Europe can’t regulate it alone. The largest crypto exchange by volume now has a customer service center in Turkey. But, like Coinbase, Binance won’t be implementing Bitcoin’s Lightning Network.

Cardano Founder Charles Hoskinson offered to build a decentralized Twitter for Elon Musk. On another note, Hoskinson wants to make Cardano resistant to quantum computers. I believe in thinking ahead, but shouldn’t developers solve problems they actually have?

Ripple CEO Brad Garlinghouse says lack of crypto regulation discourages investment. A former Ripple advisor has been appointed to vice chair of supervision at the Fed. Garlinghouse commented on the SEC v. Ripple lawsuit saying it hasn’t hurt Ripple’s growth, but most of the growth is outside of the U.S. The battle could soon be coming to an end as both parties wrap up the discovery phase. The SEC has filed a letter stating it’s satisfied with its discovery efforts. Ripple is expecting to win the lawsuit. If both parties are happy, what’s not to be happy about? On a compulsory note, if Ripple does win, you can expect its price to skyrocket.

North Korean hackers seem to have the upper hand in the cat-and-mouse chase involving a sanctioned crypto wallet. Tornado Cash, the privacy protocol that is used to make applications compliant with OFAC sanctions, has a new web interface. A Chainalysis tool is now a major part of the protocol. 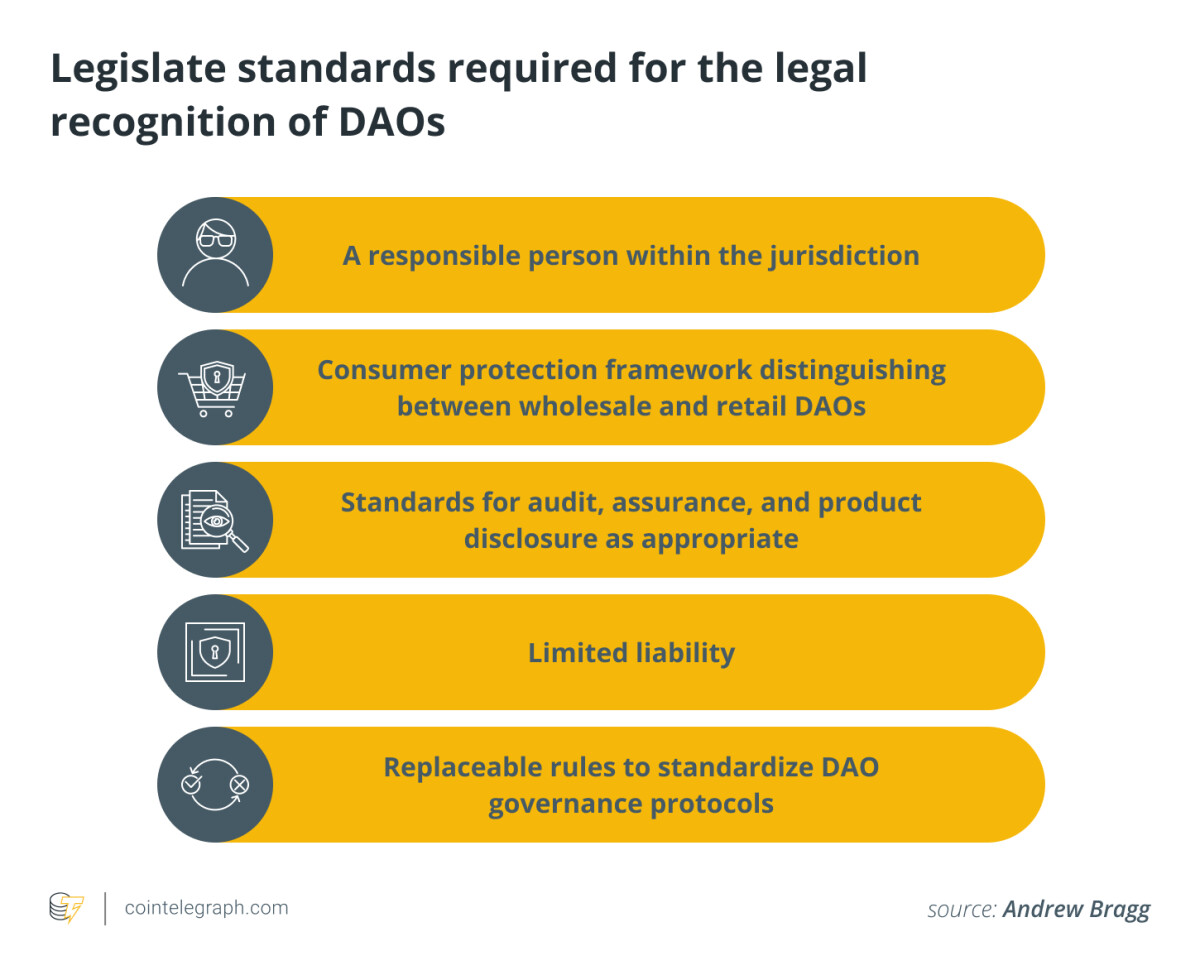 OpenSea is the dominant force behind NFTs, but how did that happen? Archie Comics is using NFTs to build the largest writer’s room on the blockchain. That’s quite a claim, but I’ll withhold judgment until I see more.

The 6 layers of technology necessary for the metaverse to exist. Once the metaverse is realized, one company wants to offer you eternal life.

PwC says 80 percent of the world’s central banks are considering CBDCs. Even the European Union is looking at digitalizing the euro. It’s just a matter of time before central bank digital currencies are as common as paper money. My hope is that the U.S. and the rest of the G7 don’t make it mandatory that citizens use them. That would undermine other cryptocurrencies.

More than a third of the workforce would like to be paid in cryptocurrencies.

More than 1 million Aussies own crypto. Let me hear your crypto talk.

The golden paradox of cryptocurrency is this: It’s easy to steal and easy to catch the thieves.

Moviegoers at AMC theaters can now buy tickets with Dogecoin.