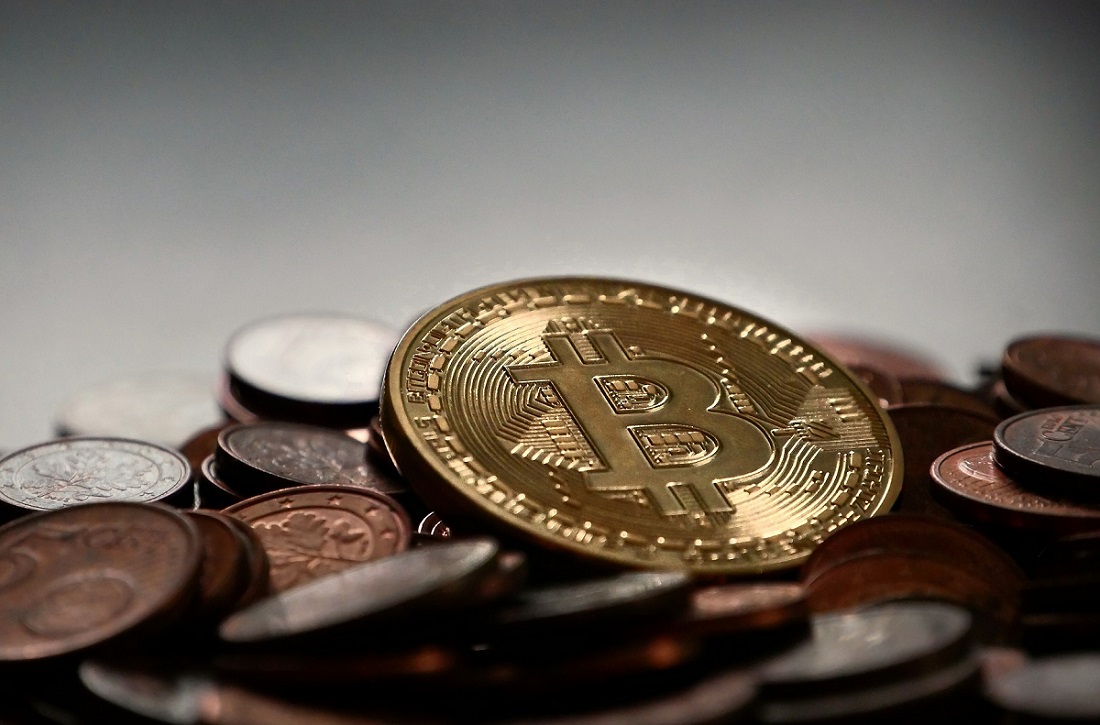 Privacy Coins are something that I have been attracted to for a long time. The idea of being able to keep some of my cryptocurrency stash private and be able to conduct transactions completely anonymously really does have a place within the cryptocurrency space - in other words, it has a use case.

That is why I am always watching a whole list of privacy coins as I believe that, overall, they should start to rise so long as no major fundamental flaw turns up.

For today, I’ve decided to give some price predictions for Monero, ZCoin and Spectrecoin - all great coins delivering great tech in their own rights. 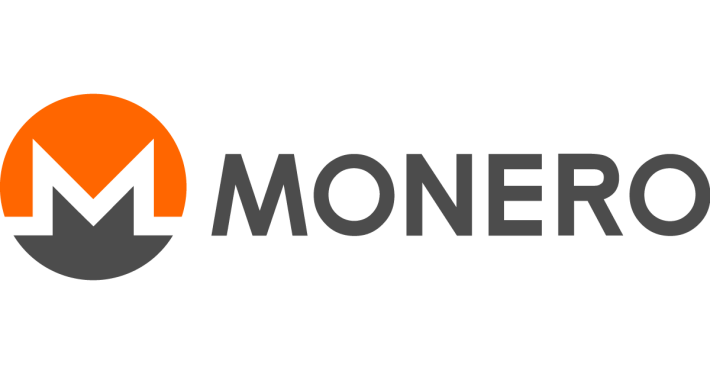 Monero has been on a tear this week - being able to surge by a total of 18% over the past 7 days, bringing the price for the top-ranked privacy coin up to around $105. Although it is still falling against BTC, making fresh multi-year lows, the cryptocurrency has still managed to increase by 50% against the USD over the last 3 months.

Monero is now ranked in 13th place amongst the entire cryptocurrency sector as it presently holds a $1.76 billion market cap value. 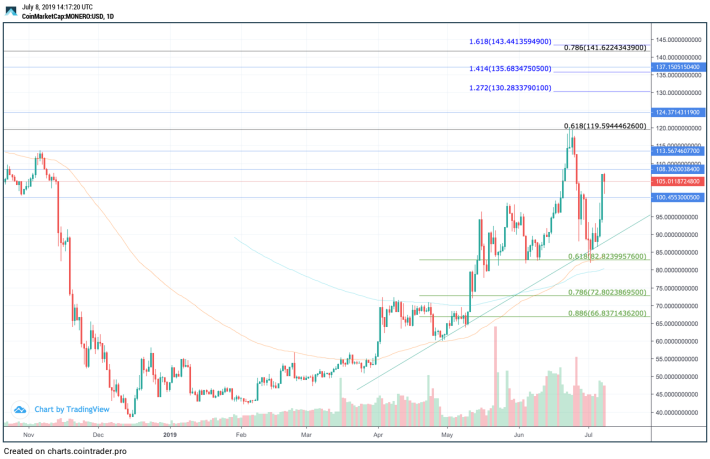 Looking at the chart above, we can see that Monero has been trading along the trajectory of a rising trend line since late April 2019. The cryptocurrency has recently rebounded from this level of support which has allowed Monero to surge back above $100 once again.

One particular thing to note is that a strong bullish crossover signal had occurred for Monero during June 2019 when the 100 day EMA crossed above the 200 day EMA- which is a very bullish sign for the market moving forward.

The volume is slowly picking up again which is a promising sign. IF the buyers can continue to climb further higher, we can expect higher resistance above the market to be located at $110. This is then followed with more resistance at the $113 level - a price level that had caused problems for the market during November 2018.

Alternatively, if the sellers regroup and push the market lower, we can expect immediate support beneath to be located at $100. This should be expected to be a very strong level of support, however, if Monero does fall below, the next levels of support are located at $95, $90, $82, $80 and $75.

Realistically, if the bullish surge can continue within Bitcoin and XMRBTC does not fall too much lower, we could expect to see XMRUSD around the $120 level by the end of July. It could even perhaps break above and reach $130 if the conditions are suited. I don’t see XMR falling beneath the rising support line anytime soon.

Zxoin had also seen a strong price surge during June which had allowed the price for the coin to break above $10 and reach a high around $14 before falling over and dropping. ZCoin is now ranked in the 91st position as it holds $91 million in market cap value. 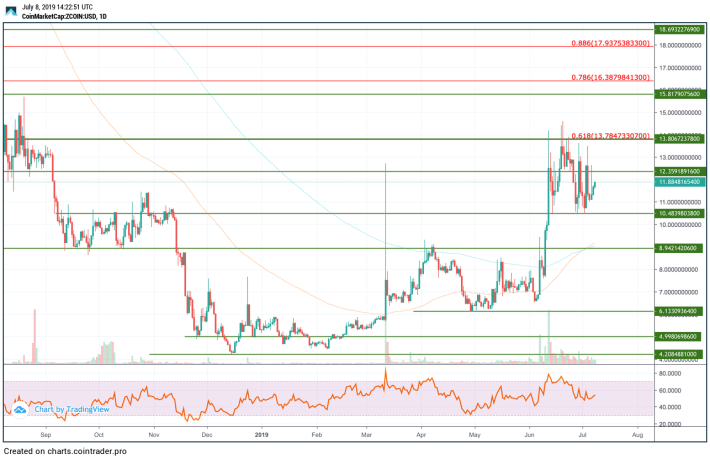 We can see that the surge in June had seen ZCoin rise into resistance at a long term bearish .618 Fibonacci Retracement level priced at $13.74. We can see that the market failed to close anywhere above this level which then resulted in ZCoin falling back lower into support at the $10.50 level. Despite the recent price drops, ZCoin is still up by 44% over the past 30 days.

We can also notice the bullish crossover occurring very recently this month as the 100 day EMA broke above the 200 day EMA.

Realistically, I don’t see ZCoin breaking above the significant resistance at $13.78 in July. The best I could see happening is price action reaching this resistance level by the end of the month.

XSPEC has seen a troublesome 30 day period after dropping by 15% and falling back beneath the $0.50 level. However, holders need not worry as strong support is very close below. XSPEC is already up by around 12% over the past 7 days and the downtrend looks like it may be slowing slightly and against BTC we can expect very strong support at the 3473 SAT level moving forward.

Spectrecoin is ranked in 355th position with its $10.62 million market cap value but expect this thing to rise very quickly - especially with the team behind the project. The team had recently released Stealth Staking which allows users to anonymously stake their coins and earn interest - creating a truly anonymous and closed system which users can be sure to be private. 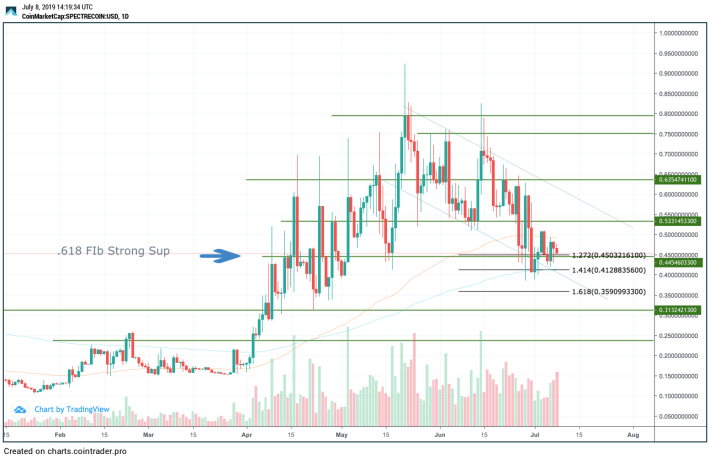 We can clearly see that XSPEC has been trading within this broad descending channel since late May 2019. The support around the $0.45 level is very strong due to the .618 Fibonacci retracement level being located here.

We can see the XSPEC has pretty much just been chilling between $0.40 and $0.50 these past few days.

If the sellers continue to push the market lower, we can expect immediate support at the $0.45 support level. Beneath this further support can be found at $0.41 and $0.40. Realistically, it does not look like XSPEC will drop below $0.40 but if it does - further strong support lies at $0.36.

Realistically, by the end of July it would be great to see XSPEC above $0.50 and possibly challenging the upper boundary of this descending price channel. If we can get above the channel we can then look toward the $0.60 level and beyond. 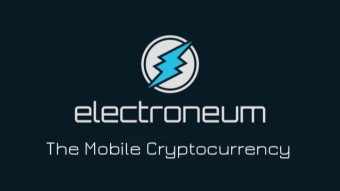 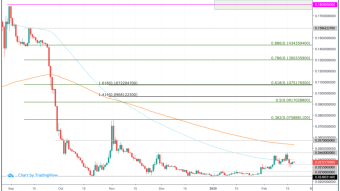