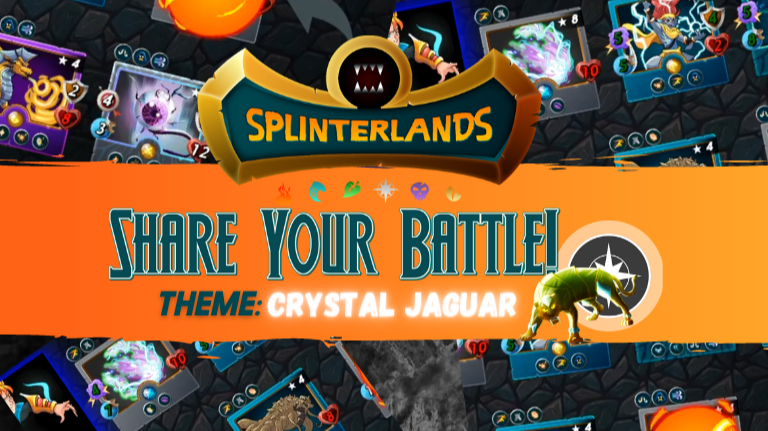 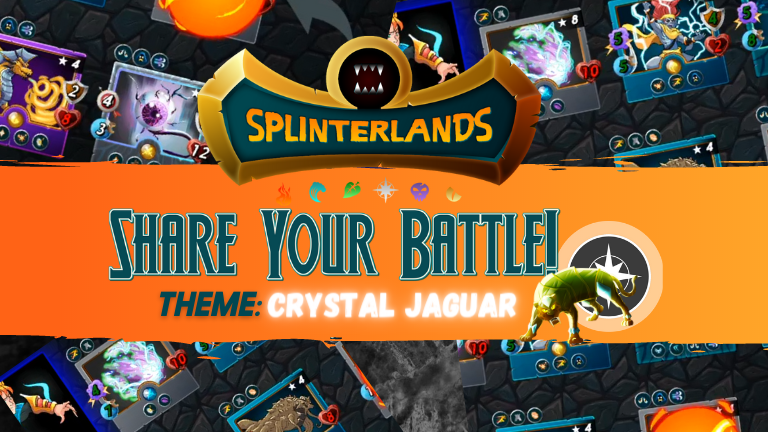 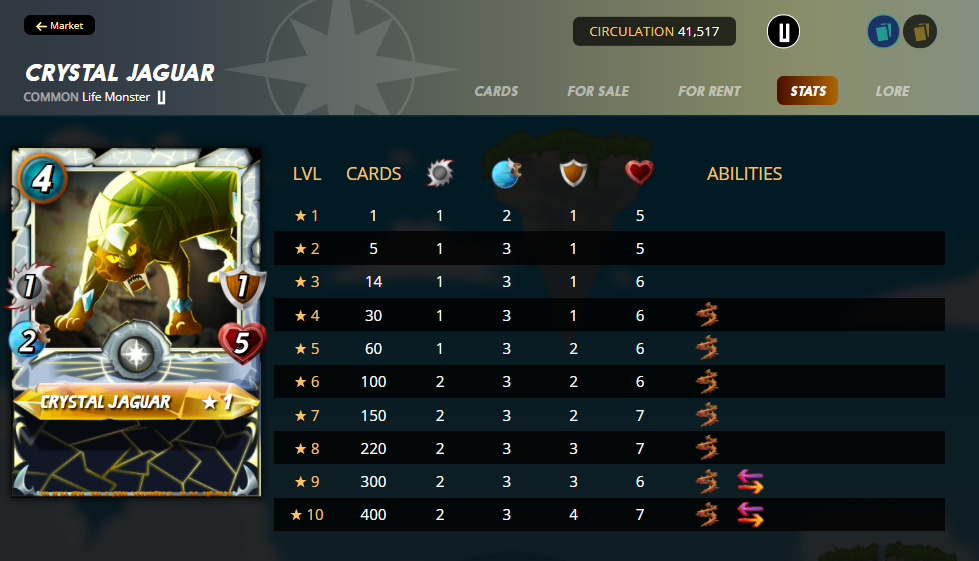 Crystal Jaguar really shines when he hits Level 4, gaining the ability Thorns, and becoming an absolute terror of an offensive low mana tank.

Finally, at Level 9, he gains Retaliate, making him able to hurt every melee target twice as bad when they attack him.

Peak Rider and Chanseus are both great choices for Crystal as well, as Peak Rider weakens Ranged, which he cannot inflict Thorns on, and gives +3 Armor, whereas Chanseus can heal Jaguar's backline while also granting him Armor and Resurrect.

Without Thorns, I would say that Lorna Shine is the best choice, as it allows Crystal Jaguar to tank 1 Magic or Melee attack, whereas +1 HP or +1 Armor only allows him to tank 1 Magic, OR 1 Melee, but not either or.

For Dragon Summoners, I believe that Daria Dragonscale is the best summoner for Crystal Jaguar, increasing his melee damage and making him a potent threat in low mana.

Crystal Jaguar is a low mana tank, Position 1, and that only changes for 2 reasons: On Opportunity/Sneak, he may be placed in the Last Position to capitalize on his Thorns on enemy attackers, while still being able to attack.

In nearly all other situations, Crystal Jaguar is best in Position 1. Due to his higher speed, it's not usually a good idea to put a chicken in front of him, as it will often times prevent him from attacking the first round.

Crystal Jaguar thrives in low mana, and in Melee Only rounds, where his thorns can be heavily capitalized on. Because a lot of his utility is centered in his Thorns ability, he is also very powerful in Armor up rounds as well as Equalizer rounds, which improve his tanking capabilities.

https://splinterlands.com?p=battle&id=sl_c487434e86e822af7e6501e6d8dee956&ref=jakkal
My literal first battle with Crystal Jaguar today, and it wasn't that hard to show his strengths here. Crystal Jaguar is easily one of my favorite Life cards, with access to thorns, some armor, and just enough health for 4 mana, it is a VERY powerful tank, one which I will always use in Low Mana Life, and one which I will sometimes even decide to use in Mid mana as well!

Look at him effortlessly handle an enraged Magnor, requiring healing only a single time before absolutely decimating his poor melee focused attacker. This is a Level 2 legendary vs. a Level 4 common, and the real titan here was the Jaguar himself. An incredibly powerful card, Life become one of my mains after gaining Lorna Shine and a Level 4 Crystal Jaguar. (As you guys know, I love my Death teams first and foremost!)

Never played? Interested in getting in on the action? Want to find out what all the fuss is about for these battles, or maybe you've seen a bunch about SPS? You can play the game 100% for free initially, without earning currency. If you like it, you pay $10 to get in on the action by buying a Spellbook!

Join me on Splinterlands, if you use my link, here:
https://splinterlands.com?ref=jakkal
I'll send you 100 DEC when you sign up and get a spellbook, (as long as you show up as referred) which should help you get started via renting! Also, feel free to message me, I can answer any questions, give tips, etc.>