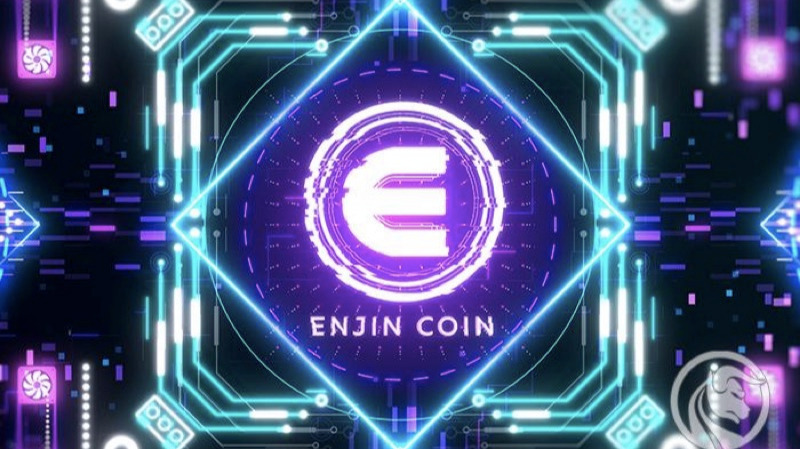 You may have noticed in recent weeks that Ethereum prices are quickly taking off to join the heights of its main competition, Bitcoin. But you may also have noticed another coin which has experienced a recent spike, in both price in popularity, called Enjin Coin.

What is Enjin Coin?

Enjin Coin is an ERC-20 Non-fungible token which can be used on multiple gaming platforms to create and purchase virtual goods. Enjin Coin, abbreviated ENJ is unique because it can both act as a cryptocurrency as well as execute smart contracts. It is currently running on the Raiden Network, which is Ethereum’s version of the Lightning Network, and it is the first project to do so.

Another cool thing about ENJ is that, like Ethereum, it can support other tokens. This means someone can build armor or a weapon in a game, and create their own currency at the same time. This currency can be backed by ENJ, giving the created product amazing liquidity as it can be exchanged for ENJ even if it was originally purchased using a different local currency in a video game. This means ENJ can be used to transfer virtual assets across gaming platforms. 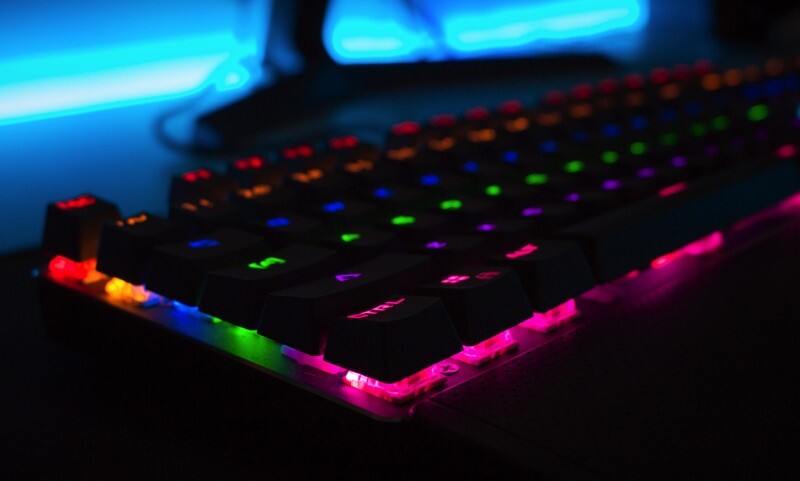 The History of Enjin

The Enjin company has surprisingly been around since 2009, and is currently the largest online gaming creation platform on the market. There are currently 250,000 gaming websites registered on the platform and they bring in millions of US dollars per month. The current CEO is Maxim Blagov. Some notable advisors of the project are Anthony Diiorio, who is known for his previous work on the Ethereum platform, as well as Pat LaBine who worked on Bioware. The company has numerous partnerships with gaming companies such as Unity, eSports, and PC Gamer. The ICO for Enjin Coin was held in 2017, and the project officially launched in 2019.

A major component of the Enjin ecosystem is the coin’s smart wallet. This wallet platform is what makes it possible to exchange coins and items on the blockchain outside of the gaming environment where the product may have originally been purchased. Transactions occurring on the Enjin blockchain are recorded in a single ledger. And the best part is, this wallet will be synced to your Ethereum address, making it easy to download and begin using without having to transfer currency. The wallet can also be used to store Bitcoin, Ethereum, Litecoin and any other NFT’s which adhere to the ERC20 token regulations.

When Enjin first started, it looked to raise capital just like most other cryptocurrency projects, by using an ICO. At the time, 1 billion ENJ coins were created, and 80% of these were sold off to investors during their 2017 ICO for about $35 million US dollars. The remaining tokens were split between the owners and advisors of the company. ENJ is designed to be deflationary, so as new tokens and products are created on the Enjin platform, ENJ will be removed from circulation. This way the value of ENJ tokens will rise over time.

Should I Invest In Enjin Coin?

The question of whether or not Enjin coin is a good investment, is a difficult one. When the company first started, it was the first major NFT in the space. But in the last few years, numerous other NFT’s have launched. And this means you, as the investor, has to decide which company will dominate the space. Or maybe there is room for more than one company in the NFT space, again, this is something you must decide.

One positive thing which may set Enjin apart in your mind is the fact that they’ve been around a lot longer than the other NFTs on the market and already have a considerable number of gaming customers using their product. However, this doesn’t mean that their product is superior, although it certainly seems that their smart wallet is something which would be very convenient for users. Additionally, Enjin has had its smart contract program audited by Ethereum developer Matthew Di Ferrante, meaning users can assume the correct security protocols are in place.

It’s also important to keep in mind that while ENJ has experienced a price spike, it is still quite low on the coinmarketcap list. Though it does have much more liquidity when compared to similar coins in the NFT space. 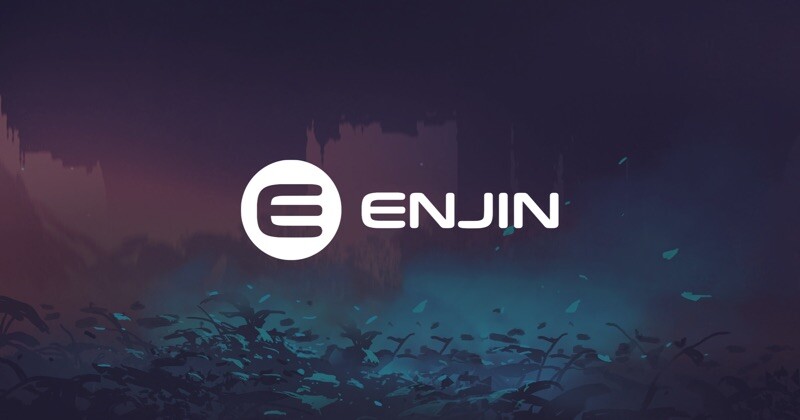 How To Buy ENJ

Maybe you’ve decided you would like to invest in Enjin Coin. First of all, keep in mind that you should always discuss any large financial transactions with someone you trust before you make them, and that investing in cryptocurrency of any sort in inherently risky. Once you’ve considered all of that, and find that you still would like to purchase ENJ, you can head over to Binance, Kucoin, CoinSwitch, or Crypto.com, as all four of these exchanges sell the coin. Note that the methods you can use to purchase coins varies from exchange to exchange, and you may want to look into this before signing up for a specific exchange. And most exchanges will require you to buy ENJ with Ethereum instead of US dollars.

Where Can I Store ENJ?

Enjin Coin is a NFT which is quickly taking over the gaming market. Whether you decide to invest in it or not, it is likely here to stay, as it is already connected with a number of gaming companies. While Enjin does have several features which are easier to use when compared to others in the space, it is entering a full market where it will have to face a lot of competition to become the world’s most commonly used NFT’s. Only time will tell what the future has in store for Enjin Coin.

This article was brought to you by the MintDice Provably Fair Bitcoin Casino. Originally posted on the MintDice Crypto Blog.