Recently we announced a new faucet concept: The BANANO Story2Image Faucet — a faucet making the claim process fun while still having effective anti-bot functionality to avoid cheating. The concept: Users had to draw an image from a random sentence provided by the faucet and vote on images from other faucet users. After some improvements we now have completed the second round as another open beta for this faucet, again with lots of creative images and lots of participants! All faucet rewards have now been paid out! Scroll down for a brief recap and some great art creations! Faucet Round summary for transparency:

Drawing an image from a simple sentence is primarily having the purpose to distinguish real humans claiming BANANO from bots trying to exploit the faucet. But it’s been really mind-blowing to see how several users managed to create quite some really impressive images just with the faucet drawing tools in their browser.

Thanks everyone for their participation in this second test round! Stay tuned for the next round of the BANANO Story2Image Faucet — it’s coming soon!

HUGE thanks also to David who developed the faucet and Kron and Coranos for invaluable help with image rating data analysis ❤.

The monkey is riding a dirt bike in the grass

A picture of a room with a dog in it

The monkey is preparing food with different ingredients A young skateboarder in the air at a skatepark

Two people riding a motorcycle down a bricked street

A toy monkey showering in a bath room A monkey stands next to a road of cars.

Supplies, like a scissors and beads sit on a row of sticks

A crowded airport sitting next to a small airplane A monkey with a cell phone in front of a mirror Sheep graze in an autumn field located near a church A small engine plane gearing up for take off

Any mention of a third party platform, product, service or website in this article does not imply any endorsement by the BANANO team. All information is provided to the author’s best knowledge at the time of writing, will likely not be updated and thus might be outdated when this article is read in the future. The Story2Image Faucet was developed by David_99 with help and feedback from several BANANO community members. This article was written by bantano with help from kron. 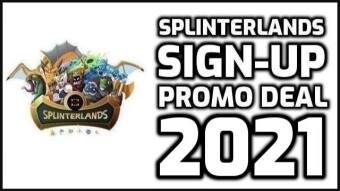 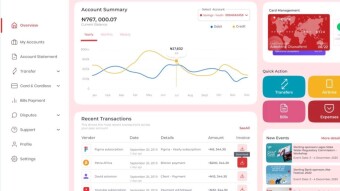 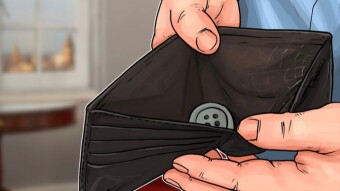