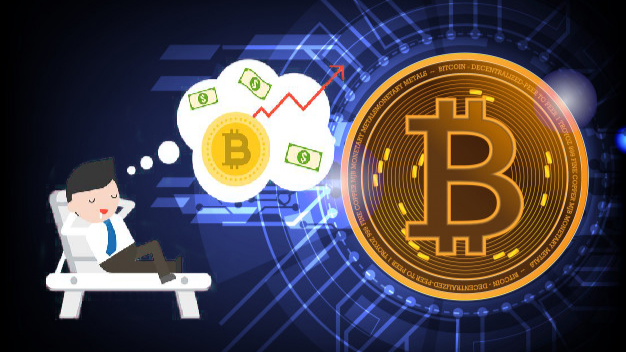 In December 2017, Bitcoin broke the psychological barrier of US $ 20,000, a figure that could not be approached again.

When can you return to that level?

There is no doubt that in 2017 Bitcoin experienced a bubble going from US $ 1,000 to US $ 20,000 in just 12 months. There were not many more options that its price collapsed in 2018, which in the jargon of financial markets is known as technical correction.

This year the Bitcoin, and the crypto market in general, is showing good signs of recovery, where the BTC since 3.2K since the beginning of the year, came to touch the 14K at the beginning of July, then stabilize in the 10K area .

In the graph below you can clearly see how since the month of February Bitcoin has begun its recovery, now being at a point of consolidation inflection.

We are less than a week before Bakkt starts trading its futures, an initiative that should positively influence the price of the leading digital currency.

Another fact that is not less in favor of Bitcoin is that its dominance in the crypto market is growing steadily, which is close to 70%. This means in a nutshell that 7 out of every 10 dollars that enters the ecosystem go to Bitcoin.

Of course, and I must say that because of the winds that blow, I don't think it will be this year that Bitcoin achieves the same feat of $ 20,000, since the market these days is a little more stable and more consolidated than the previous years where volatility towards yours for those days, but if I think it could reach $ 15,000 by the end of the year or the beginning of next year.

Finally, it is worth clarifying that this market is quite unpredictable, you never know what could happen, I do not have a crystal ball, much less. I reach these conclusions based on various fundamental analyzes that are carried out periodically to Bitcoin.