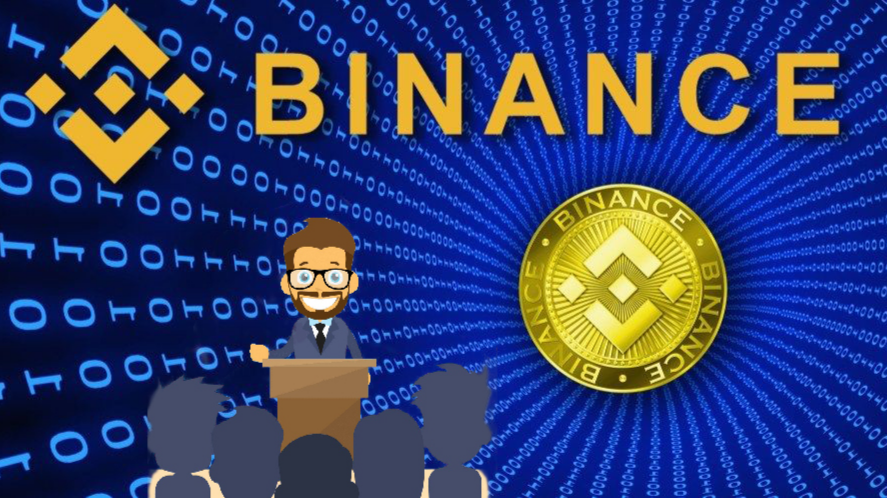 Venus, the Binance Project with which they intend to create a blockchain of stablecoins linked to fiat money globally

Binance has moved token with the creation of the Venus project, a project with which they seek to create stablecoin associated with fiat currencies and with which Binance wants to compete against Facebook Pound.

Although the technical data of the project is still unknown, but the objective is to generate stablecoins based on local currencies, thus mixing a potentially global presence with a local impact.

Binance is looking to create new alliances and partnerships with governments, corporations, technology companies and other cryptocurrency companies and projects involved in the larger blockchain ecosystem, to empower developed and developing countries to stimulate new currencies.

The new blockchain is potentially open to suggestions and regulations. Still, Binance will advise on the creation of the network. To do this, he will use all the experience and knowledge gathered with the Binance Chain deployment.

Binance's approach is a bit like Facebook's, which aimed to bring together partners for the production, sale and exchange of Libra. But the real issue of Libra is still in question. Creating a blockchain is easy, but obtaining recognition of the value of assets can be problematic, as some governments aim to limit digital assets to hamper the creation of a gray economy.