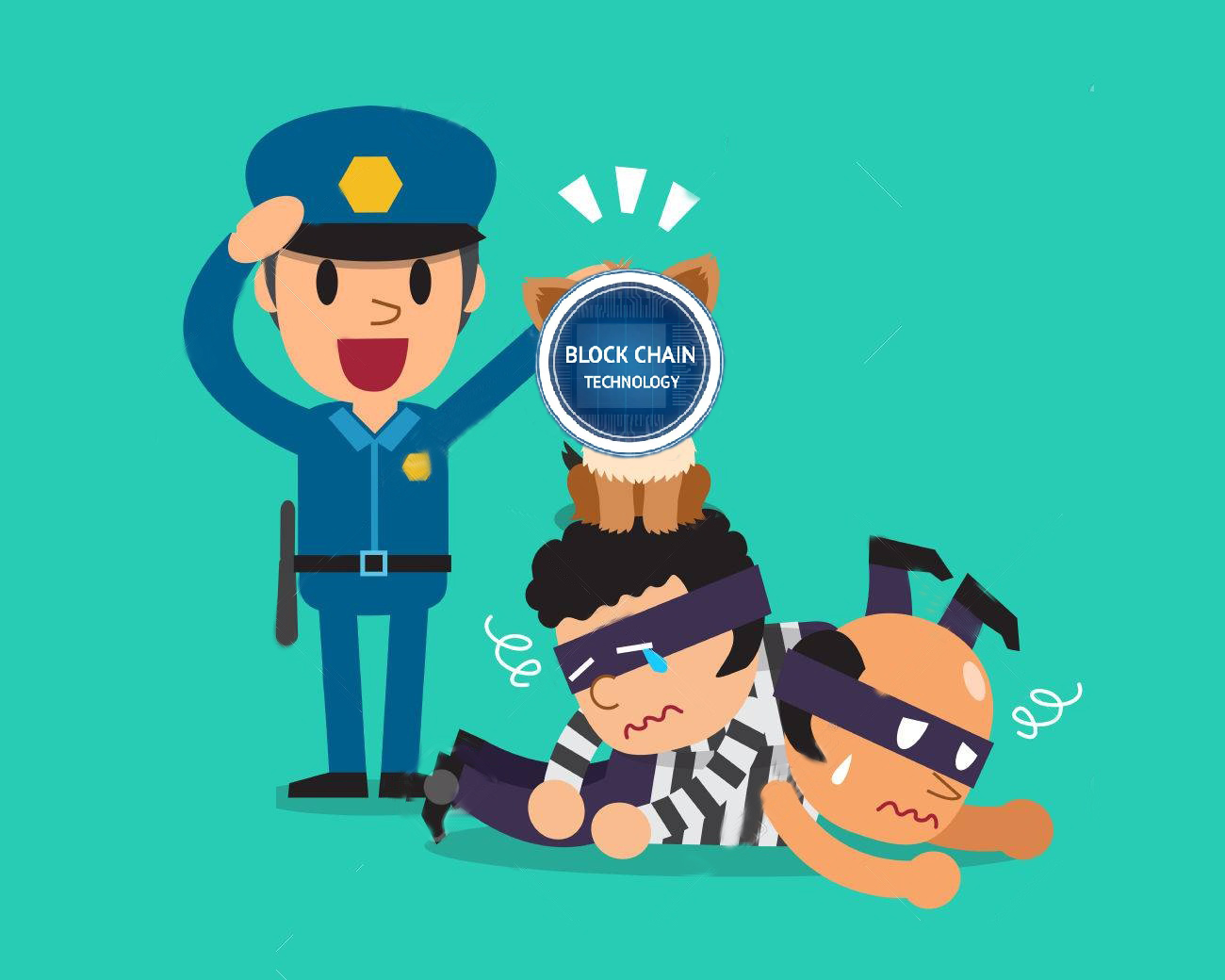 It is no wonder that the blockchain technology reached even government agencies that fight crime, and not only have Firulay to catch thieves. 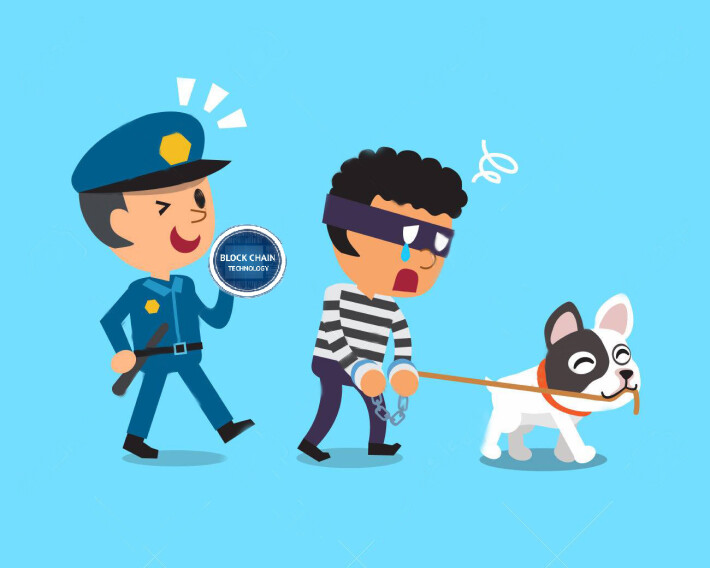 All the authorities of the world have problems with pirates and other thieves who use cryptocurrencies for dishonest purposes. As part of this fight, Europol announced a game whose goal will be to train its troops. 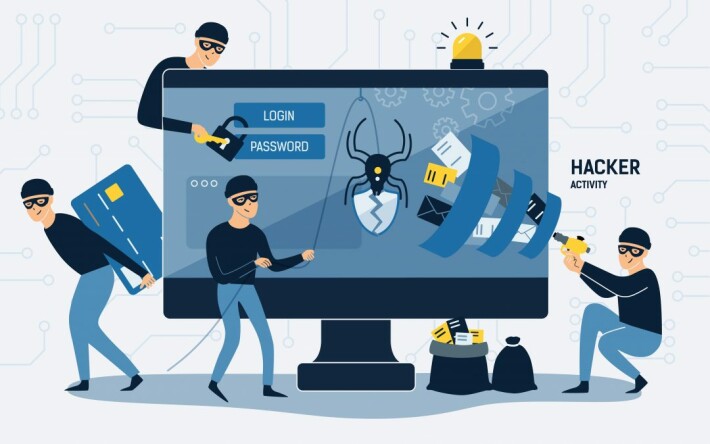 In this month of June the International Police Service (Europol), organized a conference on Cryptomonedas where 300 experts participated in analyzing methods of scams and piracy. In addition, representatives of Blockchain Startups were invited to this conference to strengthen cooperation in the future.

Among them were members of Binance, Bitfinex, Bitpay, Coinbase and LocalBitcoin to provide ides and methods to better detect the malicious behavior of some users who engage in dishonest activities. It was there at the conference where Europol Announced the development of a game that would survive to train their teams to fight against crypto crime.

The game will be released this coming October. One of the few details that his team promulgated was that the platform will provide the ability to practice and give advice for agents to learn how to conduct transactions in cryptocurrencies to train criminal investigation more thoroughly. 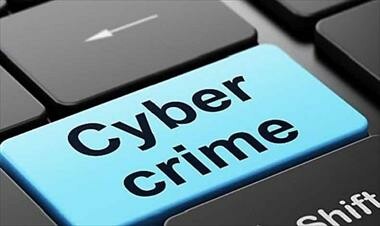 With this we realize that the blockchain technology every day is changing our lives at a slow pace but with firm steps, we just have to sit and wait in the front row as anger changing the bases, policies, economic and social with the arrival of the new digital age. 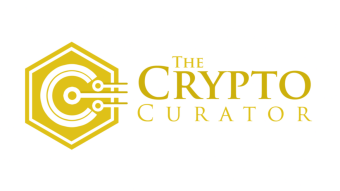 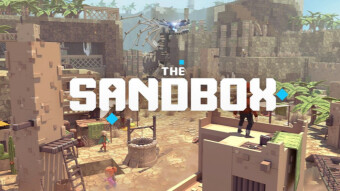