Another Journey in Nature |The Highest Mountain I’ve Ever Climbed

An Adventurous trip on the 2400-meter mountain of Kolaho, Talesh Heights, Gilan, Iran.

Climbing a famous mountain called Kolahu in the summer highlands was the goal of our adventurous trip over the weekend, which began with incredible enthusiasm.

We left at 6 am when it was still dark, we gathered in the main square of the city. As always, many were late, and I was there on time as usual. 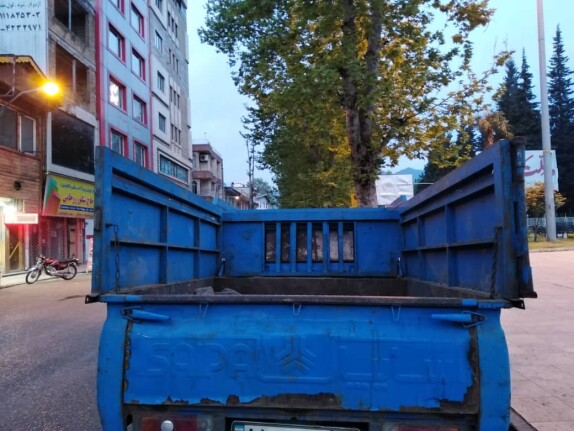 This was our ride to get to the foot of the mountain. Sometimes you can say little about the beauty of a place and there are always many things you have gone through without being able to describe them. 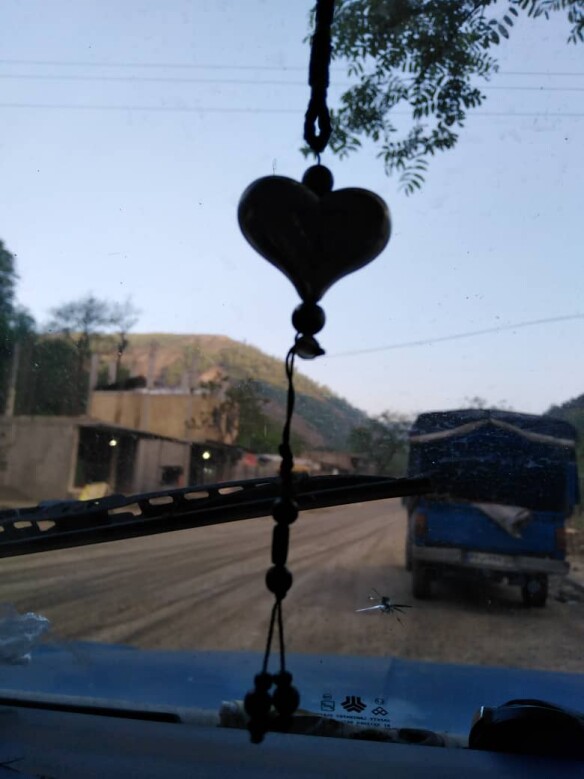 I think we humans are like glasses that sometimes our joy and happiness increase so much in a short time that it fills us up and we remain speechless to quote that infinite pleasure. 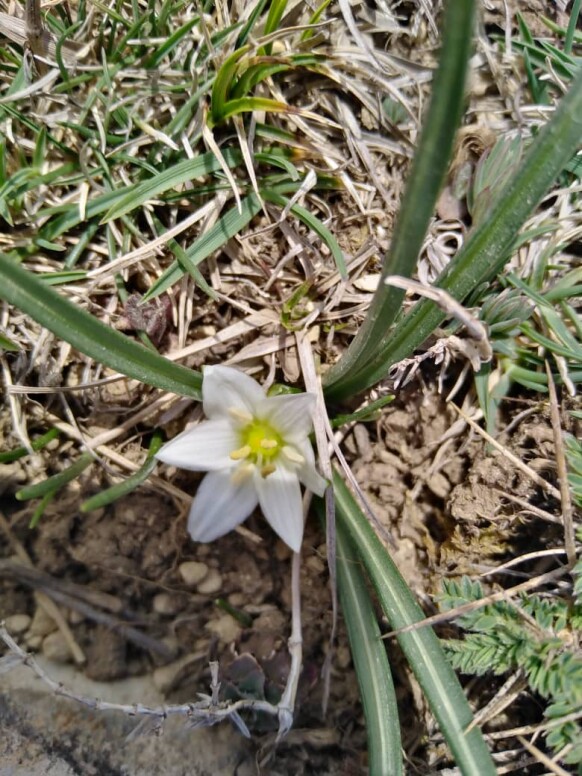 We stopped several times in the middle of the path. We had breakfast and lunch. We rested and started climbing again. The mountainous path was so magnificent that you felt like you wanted to stay there forever… 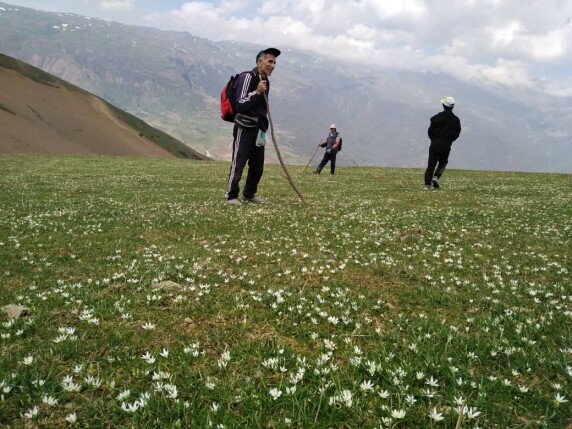 As we approached the peak of the mountain, I could no longer walk as I was getting really tired and my shoes were not good enough for mountain climbing either. But I kept pulling my legs up until I felt like it was over and I suddenly felt free. 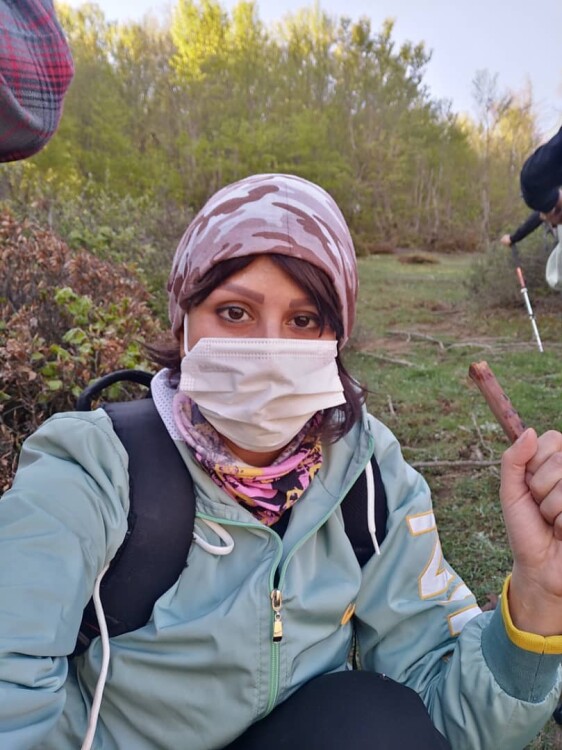 I’d heard the expression that success overcomes fatigue, but I had never fully understood it so vividly till that moment. I wasn’t tired anymore! and it was so bizarre! 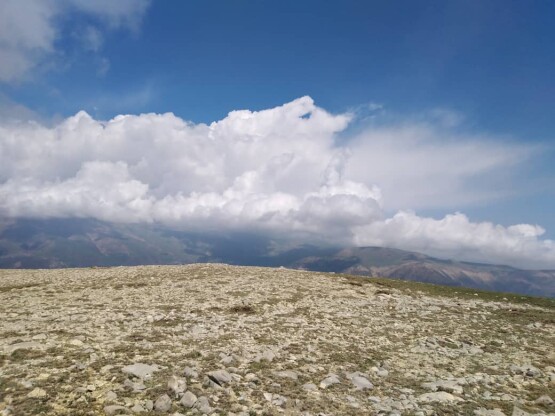 Standing on top of that majestic land, I wanted to scream with joy. I wanted to fly out of pride and success. Others had similar feelings. 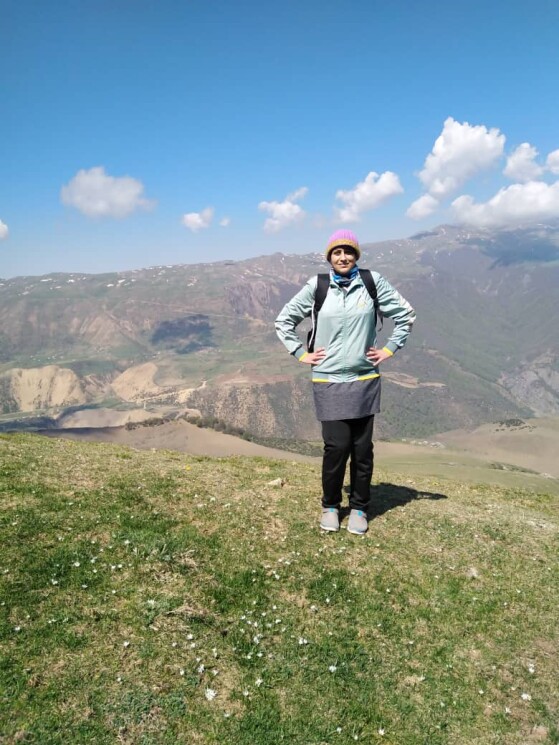 The joy of that gorgeous atmosphere was so high which delighted even the most experienced climbers. 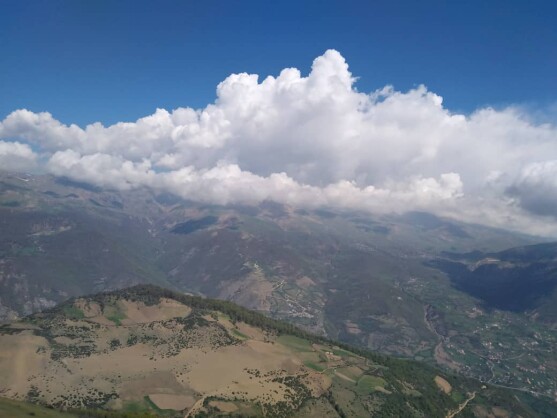 Those who, according to their own words, had climbed this peak 34 times. 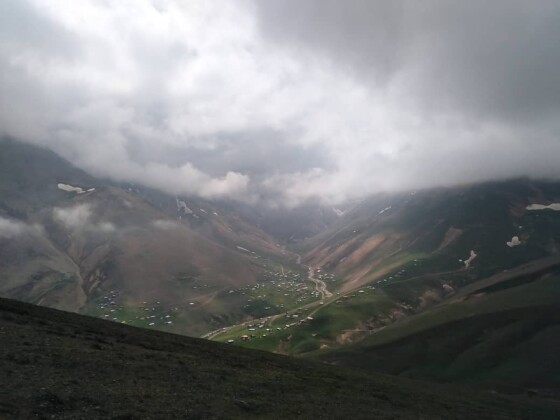 We walked over the skies

And now it was time to return to Earth. 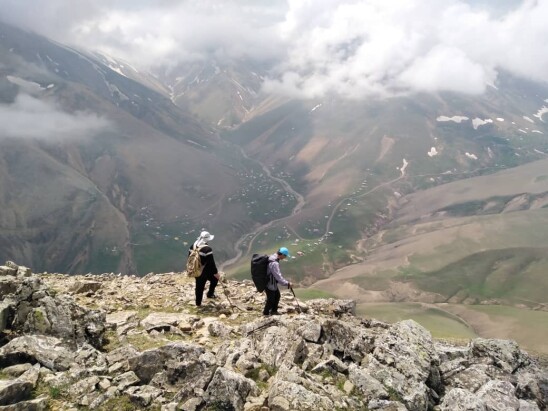