Coinpot Update: Not The Best News (Updated: News is good!) 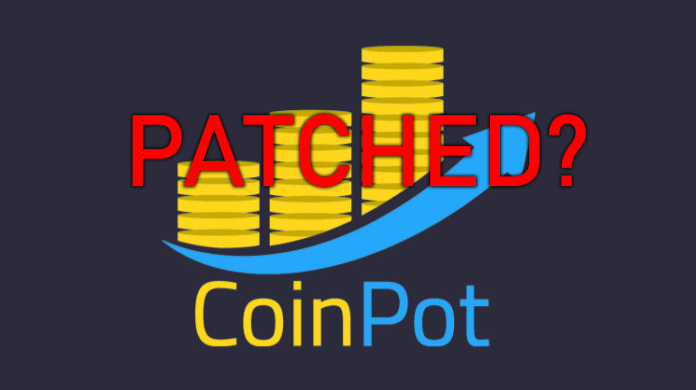 Coinpot Update: Not The Best News (Updated: News is good!)

As many of you are probably aware, three of the seven Coinpot faucets are currently down for maintenance.  This isn't the first time but it appears they are using this time as an opportunity to launch updates as the sites are roughly 5 years old.

But, that's not what I wanted to talk to you about.

A while back I wrote a proper "REAL Coinpot Roller Trick" article showing everything step by step with way more payment proof than I'd ordinarily use due to so many scam versions being out there.  I actually have a ton of cropped payment proof screenshots to update that article with, but this particular change to the Coinpot website is worth mentioning in an article of its own and hopefully doesn't render that earner to be outdated.

I have no way to be certain this trick is dead yet, but it won't take long to confirm.

I haven't been banned or anything like that.  But, if the trick is dead then Coinpot is more-or-less dead to me - even with a mountain of referrals I couldn't care less about their service if they patch the rollers.

I haven't figured out exactly what all has been patched and exactly what all the consequences may be for those of us who continue to get regular payouts using this technique - but Coinpot has removed the 500 ms and 250 ms roller pauses.  Now, this may sound great as you would normally be able to accomplish all of your daily achievements in under an hour... but let me finish, it's not the best news.

Right away, I noticed that any rolls under 3 second intervals on autoroll do not register as rolls in your achievements - I checked again and again.  This is Coinpot's first reply to people trying to game the system, I believe.  This immediately hit my RAM/CPU usage as well, but only on no pause auto-rolls which are not awarding anyways.

As of yesterday things were still functioning fine.  I haven't run out of tokens - but I noticed they were lower than usual towards the afternoon.  I've been getting regular payments, the last was May 31st, which is longer than usual to be without a new payment, but they have been updating their faucets which slows things down a little.

I made a withdrawal earlier today so I'll know for sure within about 40 hours if they are still paying or not.

For now, I would advise caution and withdraw all your funds if you are already at the minimum.  If you are using the roller trick, I'd advise you to stop for now.  It's not currently working.  It appears they allowed me to get most of the achievements for the day and stopped me very close to being finished at 95,000 rolls and then began denying to count rolls/stakes:

This may be temporary as some rolls, maybe one in one hundred are still registering if I refresh my achievements page - I didn't notice this until I was almost done with achievements for the day.  In the last few minutes of rollers running continuously it only counted two of them.  Two, with 8 tabs rolling every 3 seconds.

The "new error" that shows up less often (once every 20 seconds or more) says:

And as you can see, there are no more 250ms or 500ms stops.  It appears they are patching the rollers, but I don't know what the final outcome will be.

With any hope, we will still maintain the roller trick in some form, but I have a feeling either this is a temporary glitch or a very large update is coming.  I wondered what their reaction would be when the trick went public.  As of right now, maybe 1 in 100 of my rolls are calculating and that renders the roller trick dead.  It's been a steady source of income for many, many people for years now.

Hopefully, that isn't the case.  I advise caution right now - and get over to Cointiply where they don't have these types of problems, you make more money, and they are known for having good support; unlike Coinpot.

As promised, if this trick was ever patched, you'd be the first to know.

I'll answer any questions in the comments the best that I can, but you have about as much information as I do, for now. 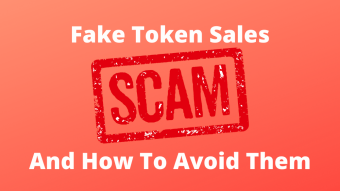