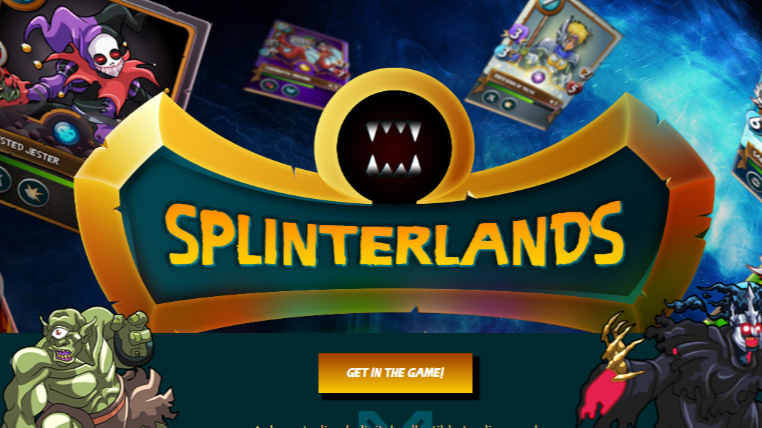 Splinterland a fully profitable game, I explain how the business model works for any user.

For those who don't know about this game you can see more in the following tutorial- review of splinterlands.

In steem monster, initially you invest 10 usd for the pack of basic cards, after that you can:
a) buy packs of cards (2usd), there are cards valued from 0.10 to 300 usd, are 5 random, common, rare, epic, legendary and gold version of the cards which are more expensive.
b) you can go to ask for rented cards, with 40 usd, good set, that will allow you:
1. Make quests, fight and win 5 times with an element and you get cards according to the ranking you have, diamond are like 8 or 12 cards, there you can touch valuable cards of 200 usd or more.
2. Play tournaments, there are tournaments of 15, 50, 100, and up to 500.
3) Play and rank, as you rank you win a token that is exchanged for steem, in the engine steem exchange, depending on the ranking you are in, the type of cards you use (the gold are the most dec produce) if you win an opponent with more ranking point than you, you produce a number of decs.
4) when you rank, go up and there are seasons, they last 15 days, there they give you a certain amount of cards, again you can get valuable cards.

c) There is a market that works like this:

business model:
1 You can buy accounts, and have delegated cards (i.e. you have an account where you accumulate the cards, and this is going to lend it to another of your accounts), you lend your cards to another of your accounts to rent it, usually the deals are 50% and 50%, you agree with a person who wants or do quest, or play tournaments or both, in addition to quest cards, and end of season, that's how you have income.

Why does this model work? Because the game is absurdly profitable, you delegate cards, the account that has them, can only use them, can't sell or send, so you can't be scammed.

b) Simply rent cards in steempeak, a page that offers that service so you can rent your cards or ask for rent.

How does this model work?

People load steem/sbd to the page (it's to their account inside the page), there you can determine or set how much is the fee, the time of card rental.

That way you get income with your cards.

d) Buy or sell cards, you can go to steempeak and leave bids, there are always users who sell at that price obviously lower than the market value. You can burn the cards and get DEC.

It also has a 5% lifetime reference system for card pack purchases.

The secret to generate income in this game is through at least 10 accounts, the earnings range between 200 and 900 usd.

This is the case with steem Monster.

You may also be interested in the following cryptogames:

This is a decentralized game that unlike other games similar to this one, you are the owner of the cards, ask the following question and the user Cerne (CRN)#3423 who is a community moderator in the discord of Gods Unchained the01crow: If for some re... Review of Card Maker a game of NEO blockchain !

This is one of the most played games, I got a lot of attention so I decided to go into the game and do a quick review, and try to understand what makes it so special and addictive. Card Maker is an incredible game in the NEO blockchain, in which you... 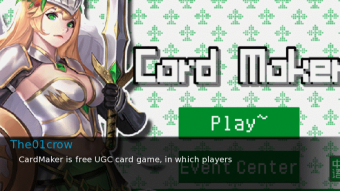 Mycryptohero is a game that caught my attention because it is one of the most famous ETH games, it is set in an RPG game with pixelated characters, very old school, which can be played on mobile and laptop or desktop pc. This game uses GUM Token... 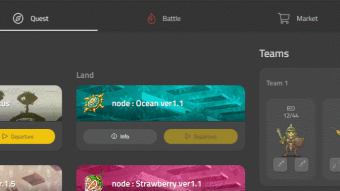 It is a collectible card game, in which you can make money in different ways: Buying packs, with a value of 2 usd, there are different methods of payment. Playing battles and winning decs (a token that is changed into steem-engine an exchange of st... 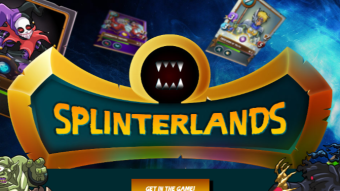 Tutorial how to play 0xUniverse [basic]

0xUniverse is an interesting game based on eth blockchain.In which you can discover planets, buy/sell planets, rent them. Basically the planets have characteristics that make them unique:There are common, rare, epic, legendary planets. Commons... 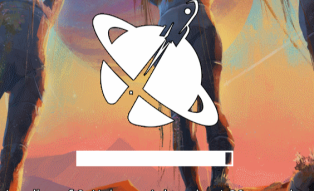 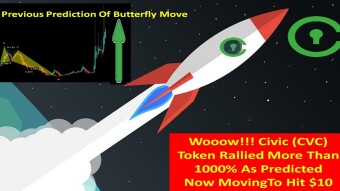 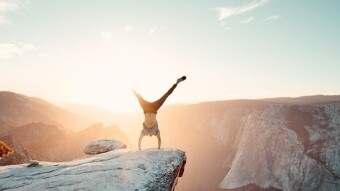 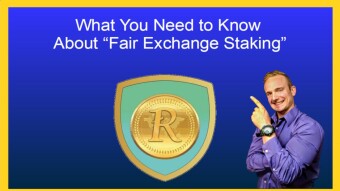