Not receiving Brave ads? Here is why. 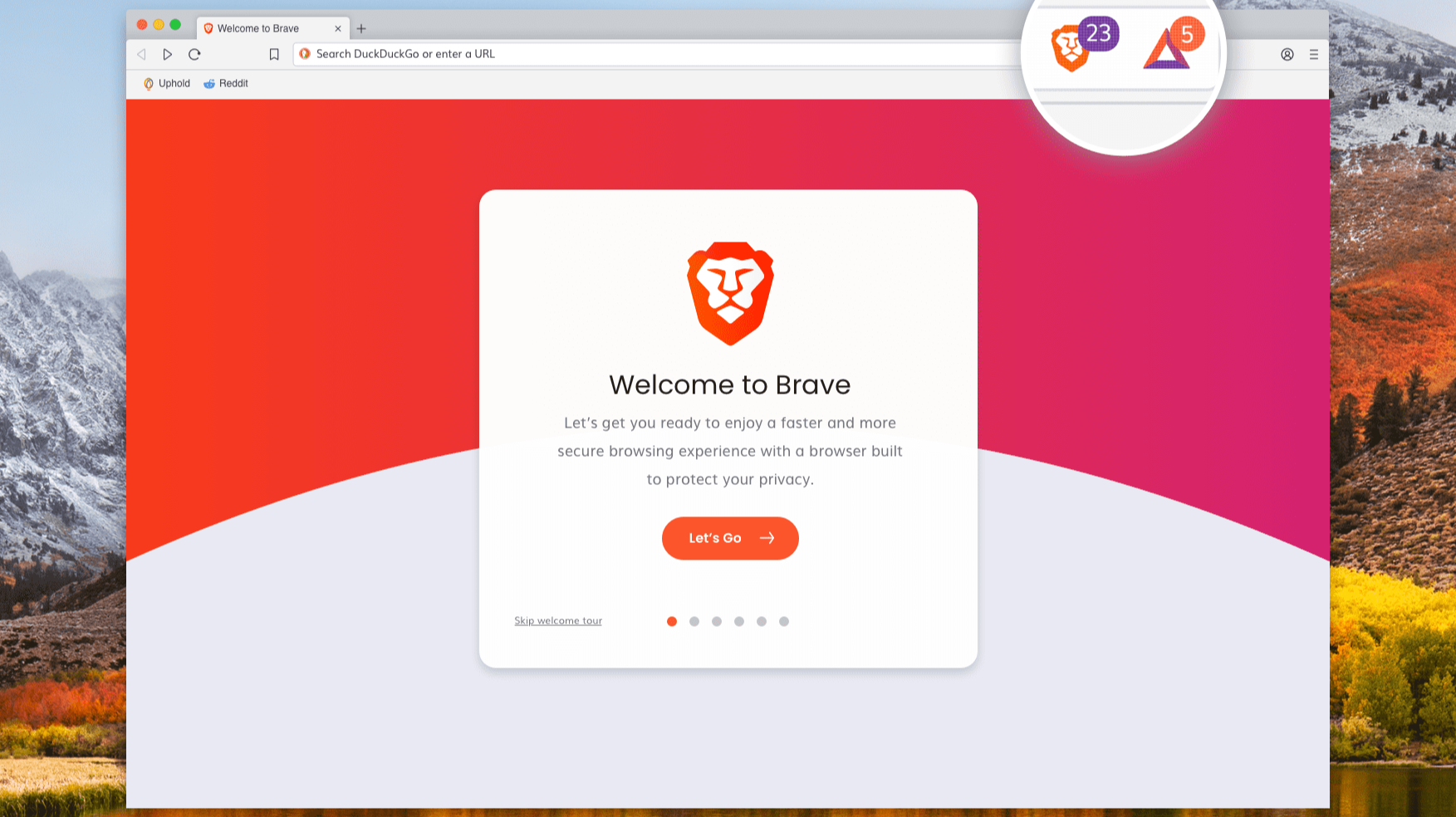 Not receiving Brave ads? Here is why.

Quite a few people have downloaded and using Brave browser for the rewards it has to offer - that is compensation for receiving ad notifications. However, not all countries are created equal.

Obviously, the lower the Group, the fewer ads you will be getting. All other countries are not receiving commercial ads. They only receive community ads, once or twice a month, earning 0.1-0.2 BATs per month. So if you don't live in one of the countries in those three groups, you souldn't be expecting to be earning anything for browsing.

Don't give up hope though. There is a workaround available. It's called VPN.

VPNs are networks of servers (or devices with access to the world wide web), that tunnel your internet connection through your internet service provider, through them. So, by using a VPN, your ISP assigned IP is replaced by the VPN IP. And since geolocation is based on IP geographical assignment, the location of the VPN you are using, becomes the location you are supposed to be accessing the web from.

So, if Brave believes you are located in the US, because you are accessing the web through a VPN, it will show you ads geo-targeted for the US, not the country you are actually located. Which means more ads. How many more? At least 150, or 7.5 BATs per month.

A well-reputed - and free - VPN, is ProtonVPN, based in Switzerland. You may get access to it from here: https://protonvpn.com/

P.S.: Please note that Mobile Brave browser (at least for Android) won't work for most websites over a VPN. 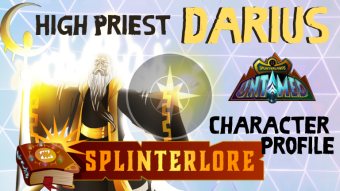