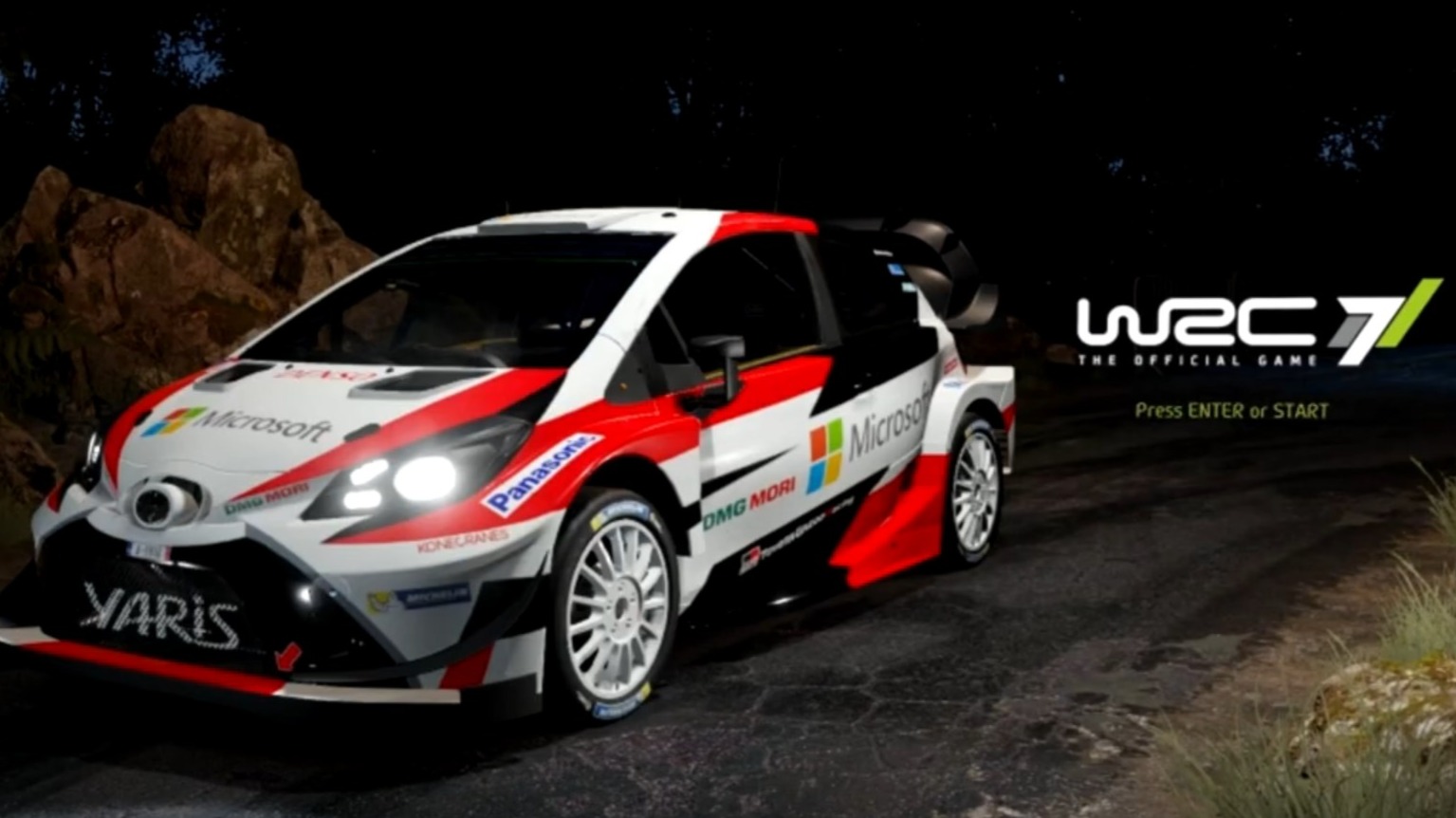 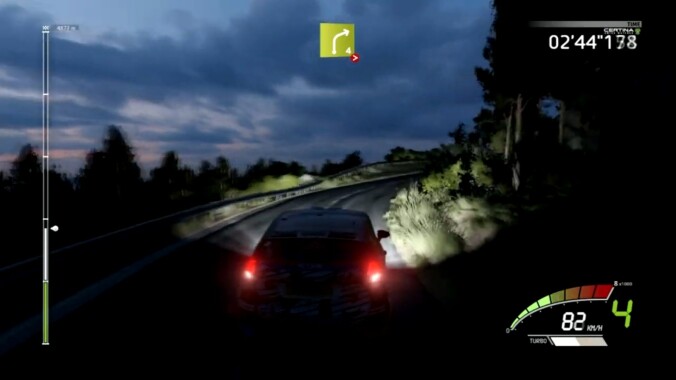 WRC 7 is made in 2017, as fas I know is one of strongest competitor to Rally Dirt game. But still not strong enough. I just checked about Dirt in the same year who was released and can really see WRC 7 is definitely a few steps behind. Also now WRC 9 is released, I have big hopes. I do review soon about. How it looks in the videos looks really cool. So, about WRC 7. You start with the first rally ride, and from that, you can decide all the settings you can decide with the rest of the game. Of course, later you can modify those settings. The driving experience is interesting, the car handles differently from Dirt, here you don't have that feeling car really hangs into the gravel. But is a fan, it suppose to be different, is a different game anyway. The graphics are good, but if you just used the shining Need for Speed game. Definitely see the difference. I really like how the world looks. It feels alive, from all those people, watching and flying helicopter. This time charging the very first rally event of the game. The race start at dawn, that's really cool.

P.S I can't believe but I found Dirt movie realized 2017. The trailer looks interesting. Check it out if you are a rally fan!