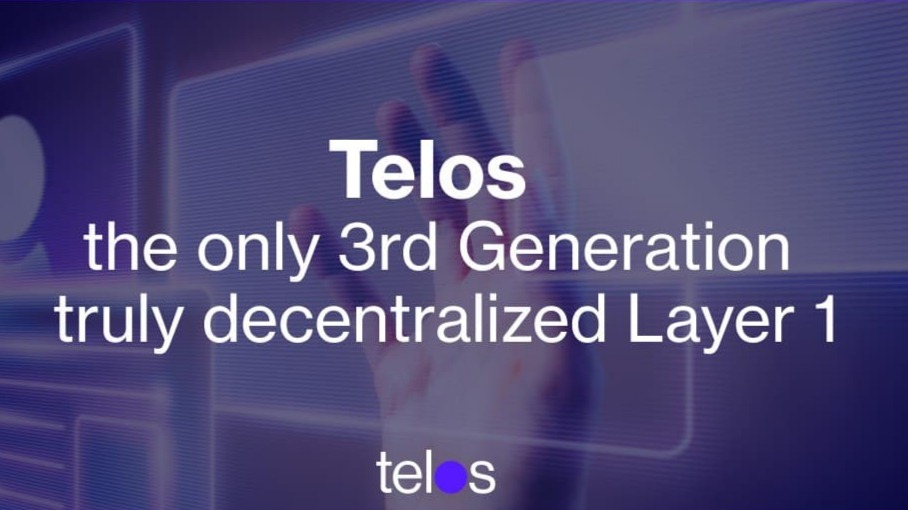 If we happen to forget that Telos is notably the fastest blockchain in the world with 10,000 TPS (transactions per second) then this post will definitely make us stress out this immense capability that Telos has to offer the dApp developers.

Aside from being the fastest, it is the busiest blockchain in the world. If you combine these two key elements necessary to describe the most powerful blockchain is, it would be The Telos Blockchain.

Sources of this recognition is Blocktivity.Info 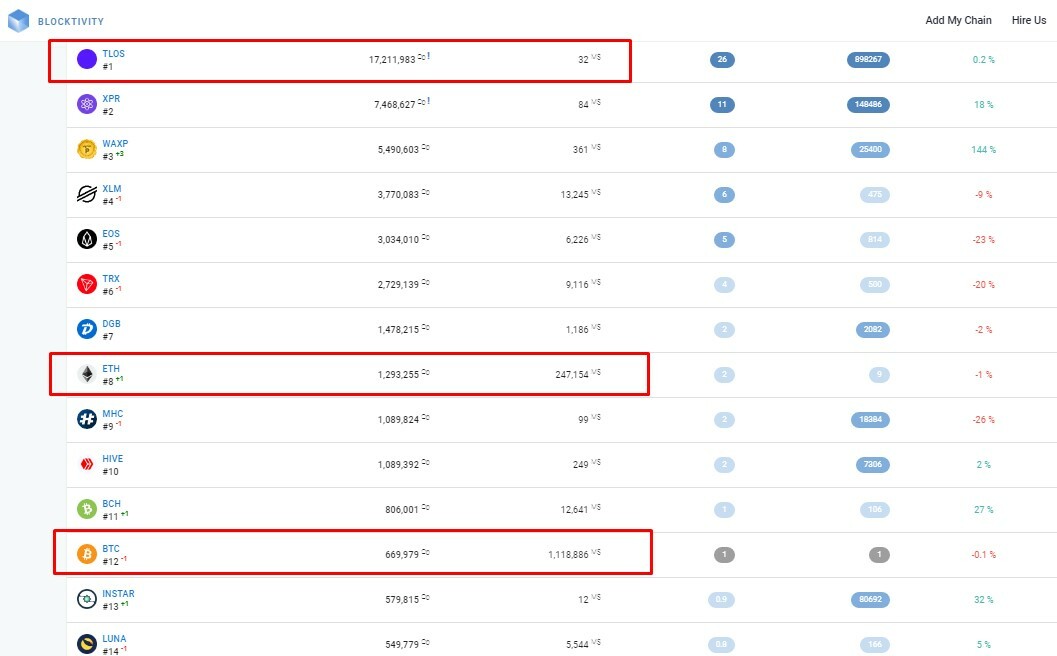 This screenshot shows that Telos (TLOS) has the most number of transactions in 24 hours which is 17.2 Million per day. Making ETH to be in the 8th spot with 1.2 Million transactions per day and BTC on the 12th spot. Thus giving the potential to Telos to be the real number one in the race from the ratio of between blockchain activity and marketcap in comparison to Bitcoin.

With a tough Blockchain like this that can withstand tremendous amount of data transfers, LIVE streaming added feature for social media app, artificial intelligence, oracles, money-transfers and a lot more would be effective here in this blockchain and not to mention its reliability would be unmatched. 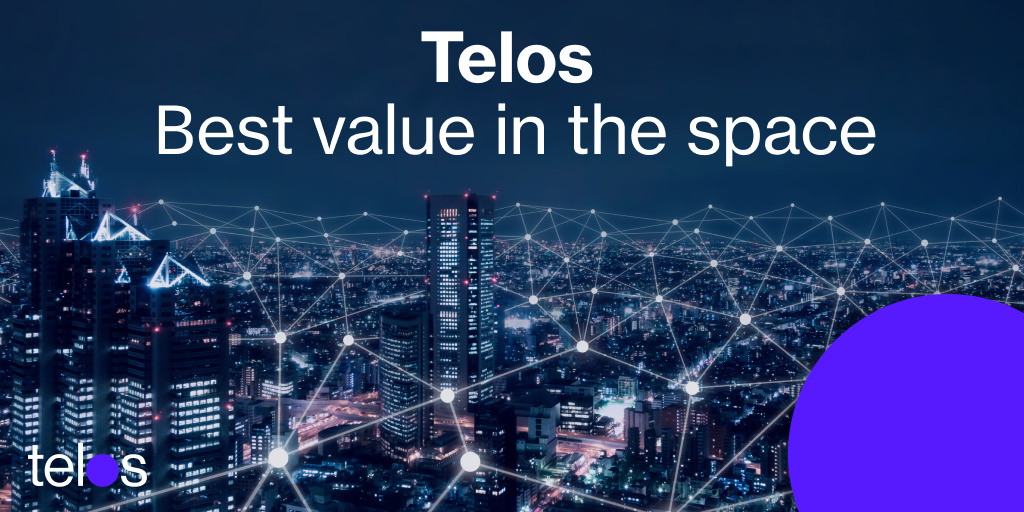 What more could a dApp developer wish for ? Please let me know in the comment section if you have an inquiry that you wish to ask if you are a developer or wishing to work for Telos since we are hiring Top-Caliber employees who are the best in their field.

The super active Telosians, Token-holders, traders and enthusiasts have gathered and created a new team that would make people know Telos more. We called ourselves TELOS SEALS. Our first ever activity to present to the whole world is the meme-making contest. 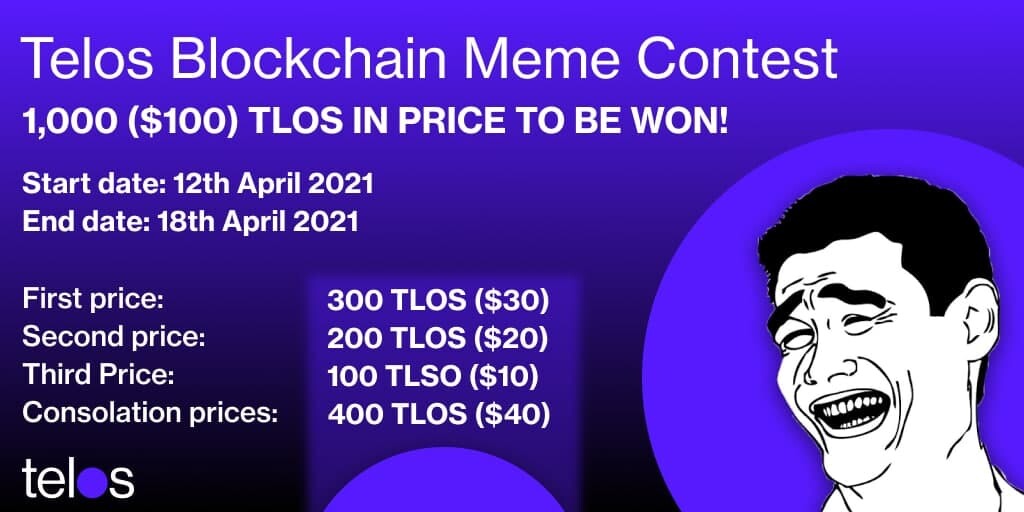 Nasdaq Featured Telos to their Headlines. 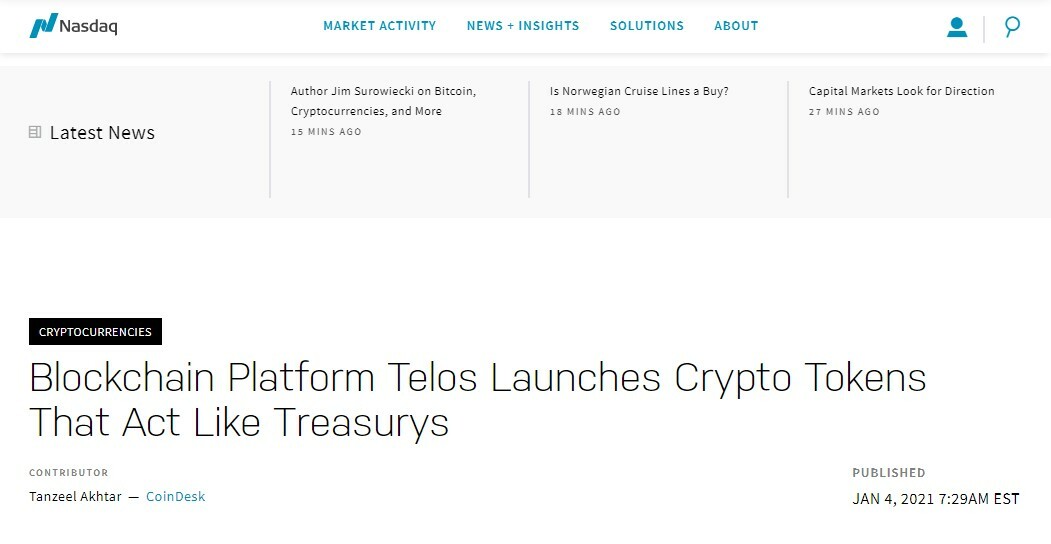 We are proud to announce that we already have a Discord Channel and you can join in the fun or you may ask any questions about the Tokens, the bridge, Telos EVM and anything about the blockchain. 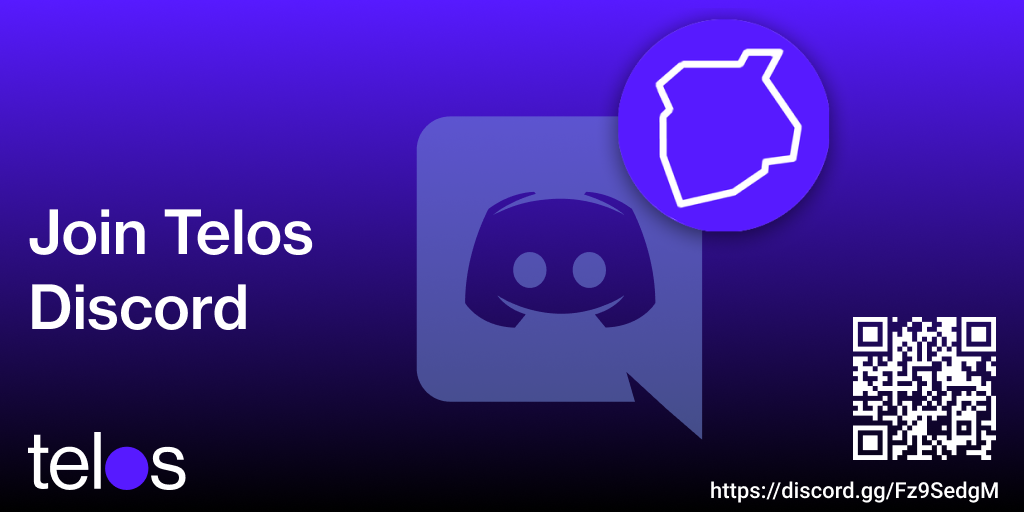 I firmly believe that Publish0x is the perfect medium to share the updates about certain projects that every cryptopreneurs are promoting. I am super thankful of the visibility that The Telos Foundation is wanting us to share the whole world. Thank you from the bottom of my heart.