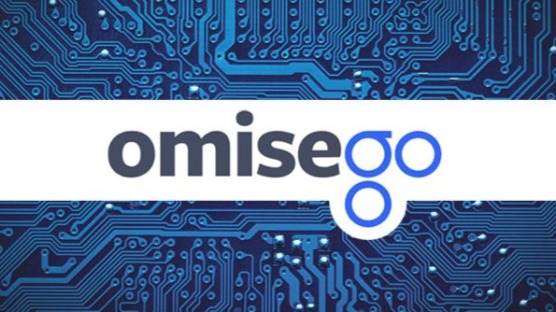 OmiseGo and its wallets.

OmiseGo ( OMG ) is one the most successful and working project.

Their Plasma offers very high transaction per second (TPS). Recently OmiseGo and Hydro have partnership for use in HydroPay with fast speed transactions. 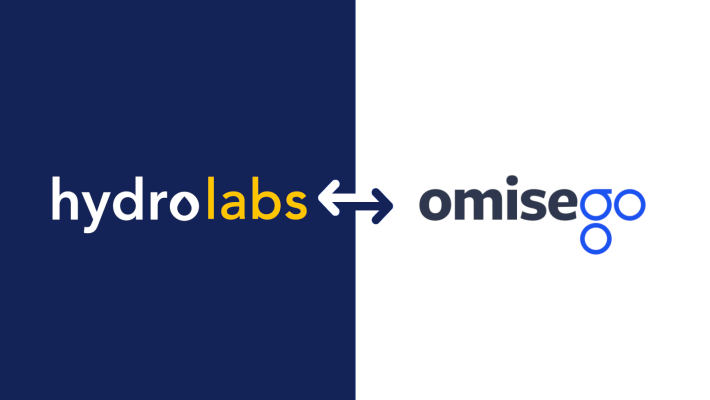 They are creating an interoperable financial network that is decentralized and open, making traditional intermediaries such as banks no longer the primary means for transferring asses. OmiseGo is an network which is actually owned by the stakeholders.

Given the amount of interest in the project, there are many users who would be looking for the safest and most effective ways to store their OMG tokens.

In this post I will take a look at some 7 of the best OmiseGo Wallets and storage options. We will also give you what you need to know in order to securely store your OMG and keep them out of the hands of hackers.

Given that OMG is an ERC20 token, this means that you can use any number or ERC20 compatible wallets to store these tokens. This is also beneficial as many users will no doubt have a large collection of tokens that were issued on the ETH blockchain and are hence ERC20 variants.

Our selection of wallets was based a number of factors that we think are most important for any cryptocurrency holder. These include things such as the ease of use, community support and, most importantly, security. We have arranged these wallets in the order of preference.

If you’ve been into cryptocurrencies for any amount of time you probably know how important security is to keeping your private keys safe. And when it comes to wallets it is difficult to beat the security features of the Ledger Nano S. If you need excellent security when storing your OMG tokens the Nano S can’t be beaten.

Here are some important features included in the Ledger Nano S:

Another really popular hardware wallet that you may want to consider is the Trezor. This is sold by a company that is based in Prague called Satoshi labs and is slightly more expensive than the Ledger Nano.

Much like the Ledger, your private keys are kept on the device which means that they are never exposed to an online environment. You will connect your Trezor to your PC through a USB cable which will then use the Trezor “Bridge” software to interact with a browser plugin.

The Trezor Model One can store up to 700 different crypto coins including the complete list of ERC20 tokens. In the case of these ERC20 tokens, it uses the MyEtherWallet browser interface (more on this below).

While the entry level Trezor Model One should be ideal for your OMG and collection of other ERC20 tokens, there are some coins which it does not support.

If these are coins that you have in your portfolio and would like to store in your wallets then you may want to consider the Trezor Model T. This comes with a color LCD screen for you to interact with. It also has support for many more coins.

Jaxx rebranded and relaunched earlier this year as Jaxx and by all accounts the new version is superior to the older version. Users have been very positive, with the Jaxx Liberty sporting increased security and the ability to store 85 cryptocurrencies, and more being added regularly.

One feature users seem to really appreciate is that the Jaxx Liberty has desktop, mobile and online wallet versions that synch across all the devices you use the wallet on. The desktop version works with Windows, Linux and OSX, while the mobile version is available for iOS and Android, and there’s even a Chrome extension for online wallet users.

Jaxx has been around since 2014, and the team continues to use their experience to improve the wallet. It is extremely user-friendly, and anyone should be able to store and manage their OMG easily in the Jaxx Liberty. It also has ShapeShift built-in for ease of exchanging your cryptocurrencies.

Since its launch the Exodus has been widely regarded as one of the most user-friendly and aestetically pleasing cryptocurrency wallets. And since it’s a desktop wallet it provides excellent safety, even though the Exodus team has made the decision not to include two-factor authentication.

The Exodus will not only store your OMG tokens, it will also store nearly 100 other cryptocurrencies, with more being added regularly. And Shape Shift integration allows for ease of exchange.

Exodus can be used with Windows, Linux and Mac OS and gives you an excellent platform to store and manage your cryptocurrency holdings.

If you’re familiar with Ethereum and ERC-20 tokens you’re likely familiar with MyEtherWallet. It’s an open-source Ethereum wallet that was released in 2015 and rapidly became the most popular preferred online storage solution for Ethereum and ERC-20 tokens. In addition to storing your OMG you can store any other ERC-20 compatible token in MEW, making it an exceptionally flexible coin storage solution.

While we’re calling MEW a web wallet, and that’s how most people think of it, that’s not totally true. You use the MEW tool to create new Ethereum wallets, but all the data and private keys remain on the device that creates the wallet. The MEW servers never receive your private keys, and they remain as secure as your own device.

MEW is much more than a wallet, it’s a way to access and interface with the Ethereum blockchain. That also gives you the ability to use MEW in conjunction with other wallets such as the Ledger and Trezor hardware wallets, or the official Ethereum wallet. Or you can use it as a standalone wallet by itself.

The MEW wallet generator can also be downloaded and used offline, for the most secure wallet generation. When used this way a wallet can be created and funds stored without ever being touched by the internet. This completely eliminates the possibility of a hacker stealing your OMG. It isn’t as convenient as using MEW online, but it does give you superior security.

You may also have come across the MyCrypto wallet which is nearly identical to MEW. This is because it was forked by some of the MEW founders given a dispute that they had.

Metamask is a plugin that gets installed as part of your web browser. It works with Google Chrome, Opera, Firefox and the new Brave browser from BAT. Because it is a browser plugin you can install it and hae it running in just a minute or two. And besides working like a wallet it also gives you full access to the Ethereum blockchain, so it can be used to access many of the cool new dapps being developed and released for Ethereum users.

MetaMask was developed specifically to make accessing decentralized applications easier and more intuitive, and the general consensus is that they have been successful. MetaMask makes it far easier to work with dapps on Ethereum.

It’s true there’s no paper wallet generator specifically for OMG, but you can use MyEtherWallet to generate paper wallets for any ERC-20 token, OMG included. Any time a new wallet is created with MEW it gives you the option to print a paper wallet.

If you are running it on an offline computer the paper wallet created is as safe from hackers as you can get. This is because it is stored in what is called as cold storage in an air-gapped environment. 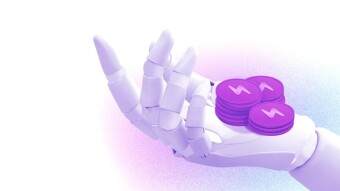