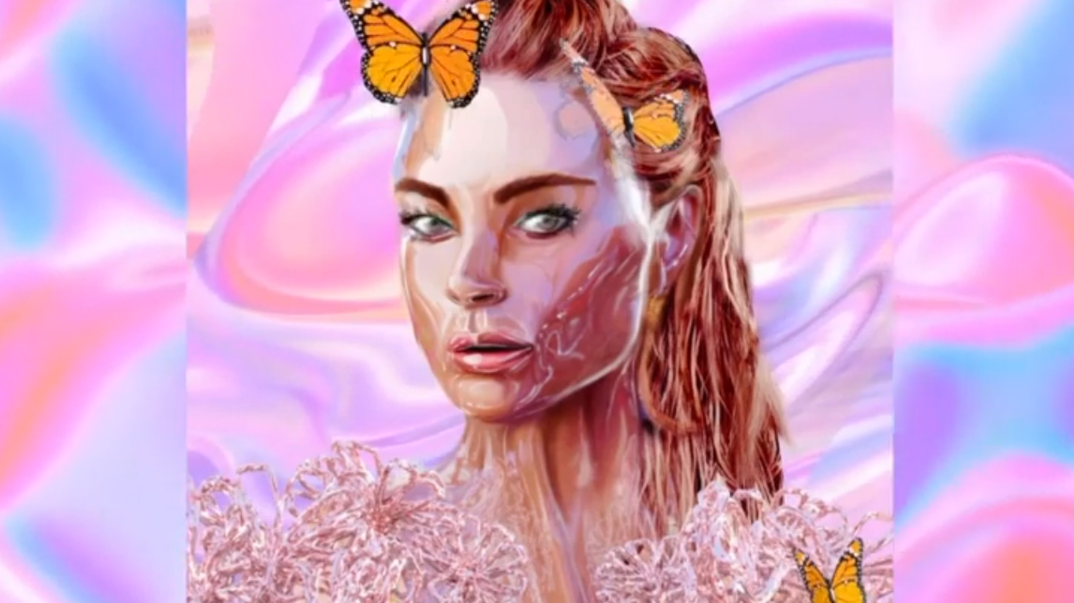 Non-fungible tokens (NFTs) are revolutionizing the art and entertainment industry, and are now gaining yet another major artist.

On her Twitter account the pop star announced that she released the song Lullaby on the fansforever app.

As of this writing, the highest bid given by the NFT has been 610,000 TRX cryptocurrencies (Tron).

The deadline for the auction to end is 24 UTC on April 1st.

The NFT is being traded only on TRX, as the auction only accepts payments with this cryptocurrency due to the partnership with Tron's blockchain.

The artist herself posted on her Twitter that people should access the platform using the Chrome browser and a TronLink wallet.

As written in the token review on the platform, “Lullaby is an exclusive collaboration release between Lindsay Lohan and DJ Manuel Riva, and is here to send you on a journey down memory lane and feel nostalgia again as you look through the visuals, be prepared to get lost in it for an experience never before ”.

The Lullaby song the reader can listen to by clicking here. 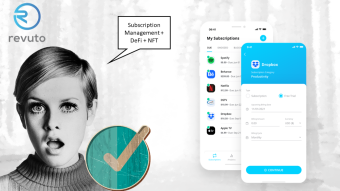 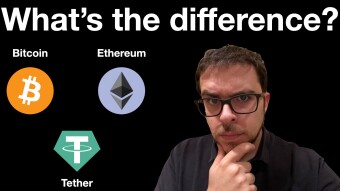 What are the Main Types of Cryptocurrencies? | A Beginner-Friendly Guide