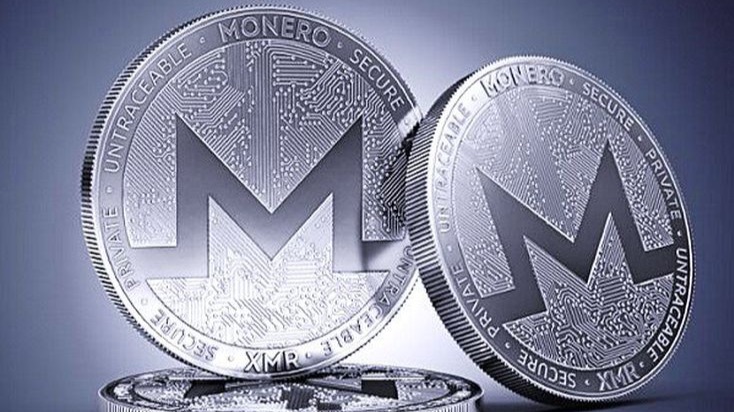 Probably not due the reasons I stated earlier, but privacy in cryptocurrency is emerging as a hot topic again for a very different reason, not going a say a bad one reason…but not a good one too. Privacy coins utilize several and different work-arounds to make transactions secure and as private as possible, the correlation between privacy and security have made both terms more precious.

Well, clamouring for security can be considered a basic social need of every human, however, the idea of privacy doesn’t always go down well with everyone, especially where financial transactions are concerned. Transparency is sought for different reasons by different calibre of people. While some wish to trace your transaction for certain fun purposes such as verifying financial statuses, certain other class of individuals needs to track transactions for other more important reasons.

Privacy is a two-faced sword, despite the advantages it offers, its provisions could also be harnessed for the wrong reasons. This is the issue here. Monero’s ring signature allows multiple signatures for a single transaction. Several public keys from the network is used to sign a single transaction. Obscure? Just imagine several hands putting down a single signature, that’s harder to imagine, but yeah, that’s just how clever the ring signature protocol is. With several signers for one transaction it becomes harder or somewhat impossible to identify who actually performed the transaction. I mean we are many who did this, so you can’t just point any fingers at me!...lol. Bitcoin’s lightning network also confers privacy to transactions.

According to a statement by Cointelegraph:

The United States Internal Revenue Service has offered a bounty of up to $625,000 to anyone who can break purportedly untraceable privacy coins such as Monero (XMR) as well as trace transactions on Bitcoin’s (BTC) Lightning Network.

Alright, that’s some big chunks there, a life insurance compensation…lol, even though that might be insufficient to attract hands capable for this.

Continuing on this, Cointelegraph noted thus:

The announcement defines the initiative’s primary objectives as helping IRS Criminal Investigation, or CI, special agents to trace transactions — including identifying wallets, transaction dates and times — and amounts transferred. The agency hopes to use the tools to predict the future transactions of flagged addresses. The final products must also provide CI full control, with the ability to further develop or modify them so that the organization does not have to rely on any external vendors.

The IRS needs an application to track transactions on the monero blockchain and bitcoin’s lightning network as well. If that pulls through then the goal of these two technologies falters. $625,000 to wreck a technology worth well over 50 times this bounty could be a bit too low a prize…just saying anyways.

Back to the initial question, who is up for the ride, $625,000 up for grabs, that certainly won’t be an easy one to get to, despite blockchain analytics firm CipherTrace claiming to have a new tool that can trace Monero transactions, its capabilities are yet to be confirmed and the hunt is still very open. Thinking about giving it a shot? Well, you owe me a tip if it pulls through, but that’s a hell of a journey!