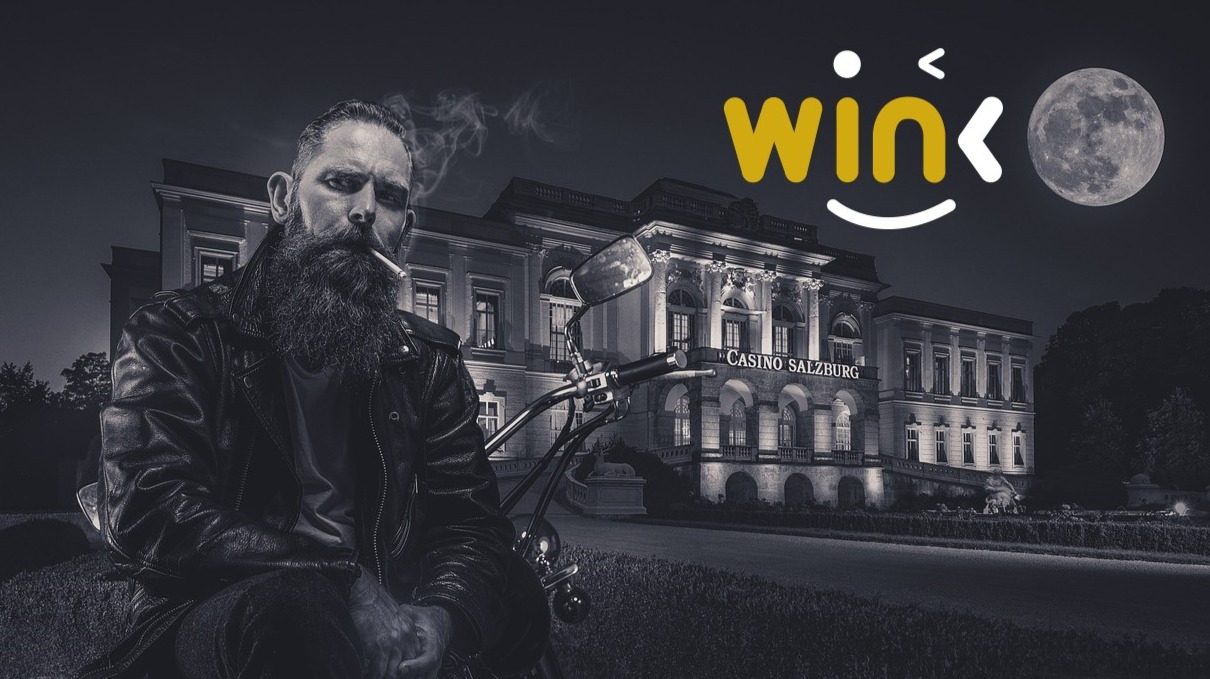 Wink Continues To Be A TRX Dapp Leader

Whenever you make use of Poloni DEX, you will always notice that the WIN token is always in the top tokens being traded on the DEX. WIN is one of the very first TRX tokens and continues to be in demand as users make use of it on the Wink, gaming and gambling platform. Win is also sought after by people like me, who have no intention of trading but rather earning passive income. I tested the WIN staking protocol on the Wink platform some months ago but was only truly impressed when I crunched the numbers.

I recorded the daily dividends over a 3 week period and worked out the daily average. I then worked out the annual return rate and was presently surprised. The average annual return rate was between 34% and 38%, which is relatively decent and surpasses most staking returns. Reinvesting dividends creates a compounding effect and will generally increase your return by approximately 10% per year. So effectively, one can expect to earn approximately 45% per year on your WIN stack.

This is pretty decent and has caused me to consider making WIN a larger part of my passive income machine.

The fact is that for many altcoins, the bottoms are pretty much in as the bull cycle seems to have been ignited. Obviously, this does not necessarily mean that all alts are going to be heading north now that BTC and ETH are on the move. A while ago I called a double bottom possibly forming on BTT, which played out and saw BTT rise 30% to 40%! 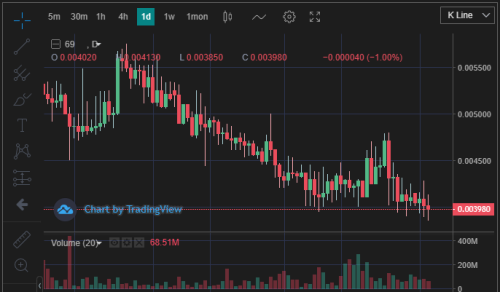 WIN appears to be forming a similar pattern and could trigger a trend reversal for WIN. I am buying more WIN to lock up as the possibility of the price increasing from these levels is very likely. Wink predominately pays out rewards in TRX and as the TRX price begins to rise as well, the profits increase in multiples. My idea is that without any price appreciation, I can make 40% per annum, which is pretty decent when compared to say lending or traditional staking. As prices increase I will be making hundreds of percent in profit per year on my initial investment, without having to trade or time the market.

With the rewards being payed out in TRX, my earnings are more stable as the TRX price is historically way more stable than WIN. As I consider it, the window to purchase cash generating tokens is quickly closing because as the prices go up the returns diminish. Say it costs me 0.13 BTC to purchase win that earns me 100 TRX a day and the price of BTC and TRX triple in the coming months. the following would be true.

Please remember this is not financial advice but rather my thoughts and approaches to the Crypto market. 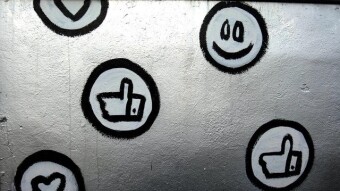 Your Favorite Influencer Doesn’t Carr About You