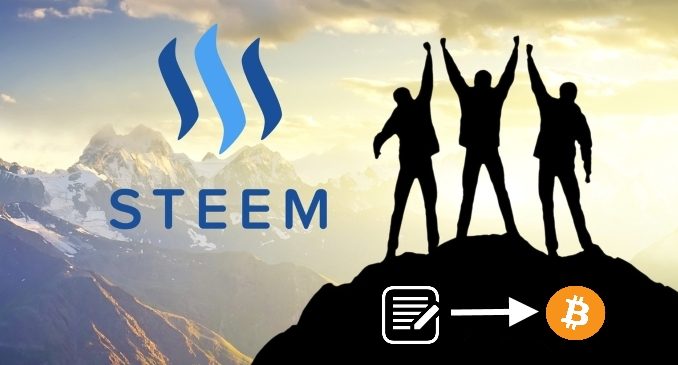 Steem finding a way of its own

Well if you have been following crypto markets and doing trades for almost few months it is not the best time for you all specially if you trade altcoins their doesn't seem to be any breather for them right now as Bitcoin is the verge of something unexpected may be its planned or may be its all natural can't say much about that.

But in the mean time the tribes which have come on steem blockchain is providing a significant way of doing trades stkaing and earning on the go while steeming.

Really cool this is because the use of steem has gone to a much broader level now which was not possible apart from just accepting now it is being used in the internal dex inside steem blockchain making it more useful than ever before.

Yeah its just a start but all great things have to start and hopefully this is the right time to get started :)

So make sure to invest in the right path !!! 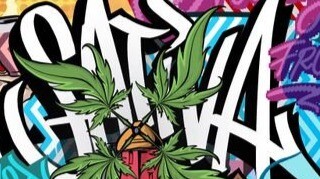