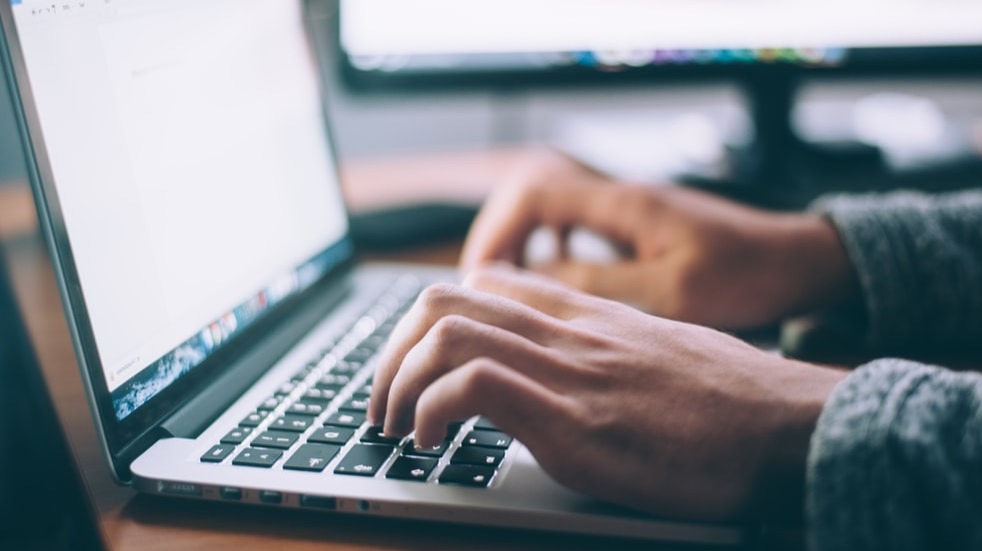 Investing a year ago and the results now

Supposing your method of investing was to put $100 into each of the top 40 coins listed on CoinMarketCap and forget about them for a year, what do you think the high performers from this time last year would have been?

I've compiled a list showing the investment return on $100 if placed at the start of May last year and the valuation of that investment 12 months later.

This is taking the coins that are locked to the USD out as who would invest in those?

There are quite a few coins that have decreased by some way, PlayFuel being the main one, it would have turned your $100 into just $2.69. But across the board it's resulted in quite a substantial gain. It's definitely made me reconsider my investment methods and I'm now planning on spreading my investments out.

Hopefully this has helped you in some way plan your investments out and I look forward to hearing some success stories in a years time!

All of these stats were taken from CoinMarketCap and some spare time to work out the maths.

This is my experiences with Crypto, as well as talking about the projects that I'm looking forward to in the future. I may also talk about trading in Crypto and the advice I've got to give to others looking to do the same.