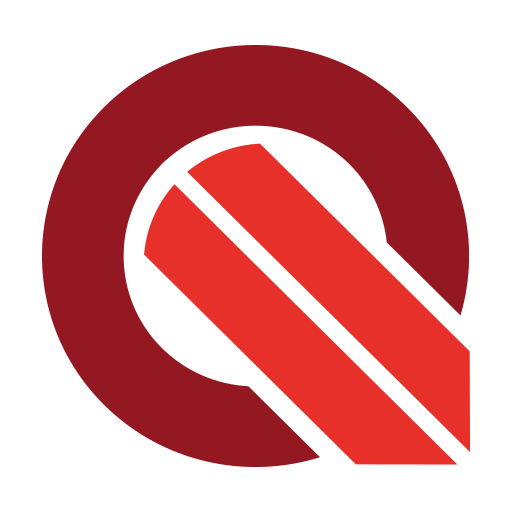 DPoS uses delegated stakeholders to validate the Blockchain and  resolve consensus issues in a democratically designed model. In DPoS any stakeholder, even those with the smallest amount of tokens, are able to cast a vote in an election process that chooses the block producers for the network.

One major distinction between DPoS versus PoS is that the DPoS system has no minimum stakeholder token requirement to participate. Another difference is that users vote weight is proportional to their stake rather than block production being tied to the stakeholders total tokens.

The intention when creating DPoS was to have a more efficient form of Proof of Stake consensus. The DPoS solution was specifically focused on the scalability of the network, and can confirm network transactions in seconds, making it the most scalable solution currently available.

The basis of the model is a real-time voting process that reaches consensus, as well as reputation in selecting witnesses or block producers. In this model the power is always in the hands of the stakeholders, and they have the ability to add and remove witnesses based on their reputation. The witnesses, or block producers, are charged with validating and posting blocks to ensure double spending doesn’t occur.

Stakeholders can not only change the actual witnesses, but can also change the number of witnesses at any time. This incentivizes the witnesses to act honestly at all times, because if they were to act maliciously they would be removed as witnesses by the stakeholders.

Reaching consensus in DPoS is boiled down to 4 basic steps:

Witnesses are rewarded for their work as long as they produce a block. Witnesses are not able to change transaction details, however if they were to collude with each other they could prevent transactions from being included in blocks.

Such malicious actions would almost surely get a witness voted out in the next round. Additionally, the act of blocking certain transactions wouldn’t be effective long term because the transaction would eventually be included in a block produced by an honest witness.

Delegated Proof of Stake was specifically designed to encourage 100% honest node participation. The longest chain needs to be the one approved by the largest majority. This means in a case where nodes are in collusion and acting maliciously (not very probable), stakeholders would notice that block validation was not 100%.

In such cases they would vote to remove the current set of witnesses. And, eventually a minority chain with 100% honest node participation will overtake all chains with participation lower than 100%. The process of approval voting also ensures that even someone with 50% of the active voting power is unable to select a single producer on their own.

This design that allows witnesses to be removed at will by stakeholders is a key security feature of the DPoS method. It means that witnesses have no real power in the network, because the election of witnesses is controlled by stakeholders. Stakeholders are even allowed to delegate their votes to others in a process known as proxy voting. This system gives stakeholders far more control over the network, and also serves to create a more flexible network.

However, the centralized components of the model are transparent and identifiable, and can be removed by the stakeholders when necessary. Decentralization is more present in the stakeholder community, which is where the real power of the model lies anyway.

One important feature of DPoS is that any of the system parameters can be changed by a vote of the stakeholders. These parameters include block intervals and sizes, transaction fees, witness rewards, and even the number of witnesses. This gives far more flexibility to the network, and allows it to change to fit developing needs in the network.

The DPoS model was created and has been adopted by a number of blockchains because it does offer distinctive advantages. The most obvious is the elimination of the energy intensive Proof of Work model.

In addition, the voting mechanism used in DPoS keeps the network ready for needed upgrades as they become available by leveraging the formal governance of the model. This on-chain governance helps DPoS systems avoid the contentious forks that have plagued some of the most popular blockchain platforms.

And last, but not least the DPoS model removes the Nothing at Stake dilemma that is part of the PoS model. This is where validators have no cost to validate on two competing chains. Of course this is the most profitable strategy for validators, but on the network it can lead to a double spend problem.

DPoS protects against this by having stakeholders vote on block producers rather than actually producing blocks. The longest chain is always considered the valid chain, making it impossible for malicious producers to produce a fork that overtakes the main chain due to the number and order of producers being fixed before each round.

There have of course been criticisms of DPoS, most notably its centralization and need for trust from a small subset of operators. It’s true that some of these issues could be problematic, if taken out of context of the complete consensus mechanism. Giving up decentralization in favor of scalability might not make sense for Bitcoin, which needs decentralization to prevent an attack on its network.

Rather, the DPoS model and its scalability and semi-centralization are more suited to applications that wouldn’t come under such threats. So, it might work well for something like a social network, but not as well for a financial network.

One threat to the DPoS model is similar to that seen in political elections and that is low voter turnout. Here it is common for those stakeholders with small stakes to feel it simply isn’t worth their time to vote in the DPoS model. This leaves the door open for the whales to have a more direct influence over the network, especially if they are also able to take control of masses of smaller votes via proxy.

While the incentive mechanism and approval voting process mitigate against both the reduced centralization and possibility of a manipulated voting framework, concerns around the two are credible. Because the DPoS model was built to be flexible it will be interesting to see how various implementations address these concerns moving forward.

What Blockchains Use Delegated Proof of Stake

The use of Delegated Proof-of-Stake as consensus mechanism is growing. While not a complete list, some of the cryptocurrencies that currently use DPoS include:

The creation of Delegated Proof of Stake as a consensus mechanism brought a new and interesting alternative to traditional Proof of Stake. While it has been around for more than 4 years already, it is well worth seeing how it will adapt and change to meet future demands, since it is such a flexible framework.

The trade-offs it makes between scalability and decentralization provide a compelling use case to be studied for future implementations that help the cryptocurrency ecosystem grow more naturally.

The model itself has already been proven by successful and sustained cryptocurrency platforms using DPoS such as Steem and Bitshares. More ambitious projects like EOS, Lisk and Cardano have all garnered a large amount of support as well, and are likely to each provide their own contributuions to the cryptocurrency world.

This is one case where the consensus mechanism itself is worth watching as its flexibility could lead to unthought-of of benefits and implementations.

Original posted In my blog at DPoS community.

Exciting blog of Worldwide news about Crypto and Blockchain Technology. 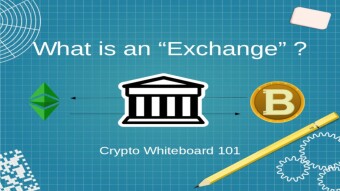 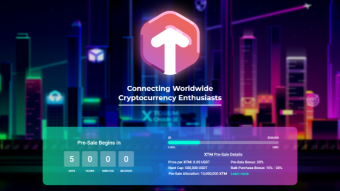