Public Announcement: All Remaining HYDRO and BNTY tokens on Publish0x Converted Into DAI 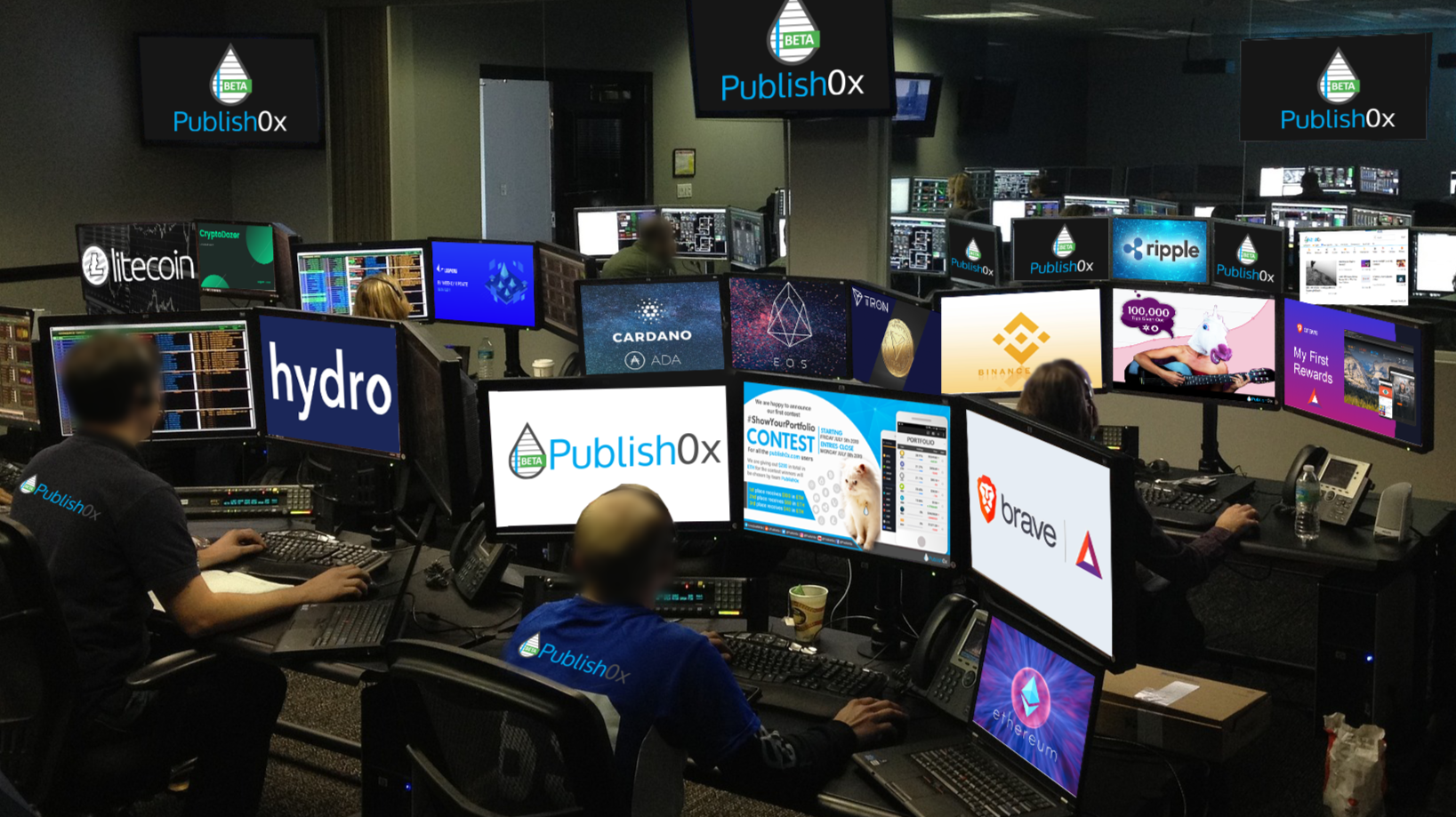 Public Announcement: All Remaining HYDRO and BNTY tokens on Publish0x Converted Into DAI

This is a quick announcement to let you know that all of the HYDRO and BNTY tokens that are still in users accounts on Publish0x, have been converted into a corresponding value in DAI.

The DAI has already been added to users existing DAI balances. You can withdraw your DAI as soon as you reach the minimum threshold of $0.5 value in tokens.

Why Has HYDRO Been Converted Into DAI?

HYDRO will not be used on Publish0x as a tipping token, at least not for the time being.

But, we've ran into issues during paying out these tokens. The smart contracts we use to send out payments kept failing no matter what we tried. As an alternative solution that made the most sense to us, we've decided to convert your HYDRO tokens and give you a corresponding amount of DAI - a stablecoin.

Why Has BNTY Been Converted Into DAI?

BNTY was the first tipping token on Publish0x, and it's been a long time since we don't use BNTY as a tipping token on the platform. Even though there was no minimum amount needed to withdraw the BNTY tokens, some users have still not withdrawn their BNTY balance.

As it is unlikely that BNTY will be used as a tipping token in the future, we've converted all of the BNTY tokens to corresponding amounts in DAI.

How Did You Convert HYDRO and BNTY Tokens Into DAI?

We always use CoinGecko for conversion rate data. First, we calculated how much your HYDRO or BNTY is worth in USD, and then added a corresponding amount of DAI Stablecoin to your account.

TLDR: If your account held HYDRO or BNTY tokens, we have converted them to a corresponding amount in DAI.

If you have any questions, ask them in the comments. 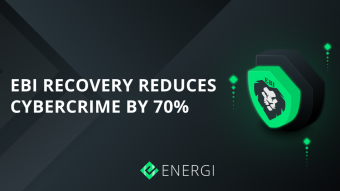 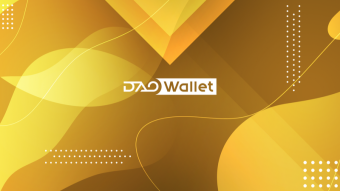 DAOWallet Created A Bridge That Connects Fiat And Cryptocurrency Worlds 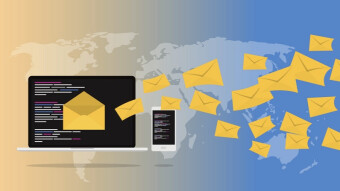