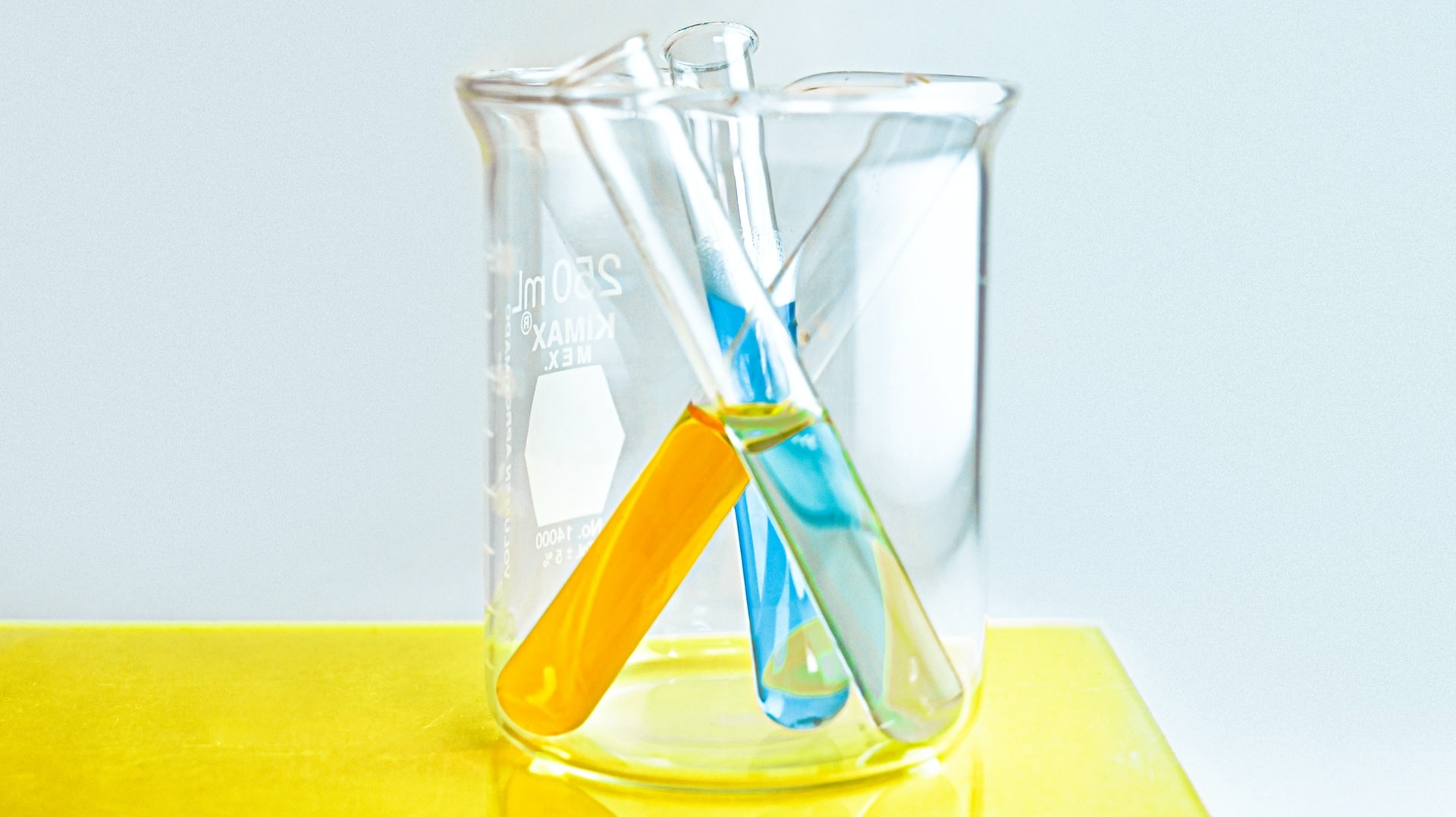 The gallium giveaway ended a few minutes ago and we will immediately enliven your day by launching the new contest in the laboratory: combining several elements to obtain a molecule.

We had already announced that this time we would be looking for something different and the new contest will allow you to create two different molecules. You just have to arm yourself with ampoules and funnels and rummage through your collection of elements.

Today we will dedicate ourselves to mixing three elements in two different ways. The first exercise will lead us to form hydrogen cyanide, while the second will result in diazomethane.

Hydrogen cyanide is an inorganic compound having the formula HCN.

It is an extremely poisonous colorless liquid whose vapors have the smell of bitter almonds that boils at a temperature of 25.6° C and is close to room temperature. Hydrogen cyanide is a linear molecule in which there is a triple bond between carbon and nitrogen.

When HCN is dissolved in water it is called hydrogen cyanide.

Hydrogen cyanide occurs naturally in bitter almonds and in the seeds of cherry, apricot, peach and plum.

Hydrogen cyanide is used in the chemical industry for the production of many organic compounds including acrylonitrile, methyl methacrylate and adiponitrile, starting monomers for the synthesis of polymers. It is also used as a fumigant being able to kill any being that uses oxygen as a source of life and is obviously deadly for humans as well. A concentration of hydrogen cyanide of 300 mg / m3 kills a man in 10-60 minutes while a concentration of 3200 mg / m3 kills him in one minute.

Diazomethane is an organic compound having the formula CH2N2.

It occurs as a yellow gas. It is dangerous because it is unstable and can easily catch fire or explode. It is also toxic and carcinogenic: it has a high ability to give rise to DNA alkylation reactions, therefore it is included in the list of mutant carcinogenic and carcinogenic substances.

It is used in the laboratory as a methylating agent for the preparation of methyl esters starting from carboxylic acid, but given its dangerousness, it does not find applications in the industrial field except with particular precautions.

Diazomethane is toxic by inhalation or by contact with the skin or eyes. Symptoms include chest discomfort, headache, weakness and, in severe cases, collapse. Symptoms may be delayed. Like any other alkylating agent it is expected to be carcinogenic, but such concerns are overshadowed by its serious acute toxicity.

CH2N2 may explode in contact with sharp edges, such as ground-glass joints, even scratches in glassware. Glassware should be inspected before use and preparation should take place behind a blast shield. Specialized kits to prepare diazomethane with flame-polished joints are commercially available.

Three elements with different quantities will allow you to participate in this new contest. These are Hydrogen (1 - H), Carbon(6 - C) and Nitrogen (7 - N).
To receive the first molecule HNC as a prize, it is necessary to have the three individual elements in the portfolio.
If you have one element of carbon, 2 elements of hydrogen and 2 elements of nitrogen (CH2N2) in your wallet, you will receive both an NFT of Hydrogen cyanide and an NFT of Diazomethane.

Method: to participate you must comment this article with your wax address. Upon expiry, the presence in your portfolio of the elements necessary for the creation of the two molecules will be verified.

If you do not already have the elements in your wallet, you can borrow them or in the next few days they will be included in the market and in the auctions kits of elements to create the molecules.

We remind you that to be always updated you can register on:

The Periodic Table NFT project aims to raise awareness of chemical elements in a modern key, basing the approach on blockchain and Non Fungible Token.
Day after day it will be possible to know the single elements that make up the table, to collect curiosities about each of them and about the table in general.
We are working to be able to learn, in a playful way, also what happens by combining the various elements.
The whole project is based on the collection of NFTs that can be bought on the site https://wax.atomichub.io/market?collection_name=periodicelem&order=desc&sort=created&symbol=WAX or by participating in simple giveaways published on Publish0x. 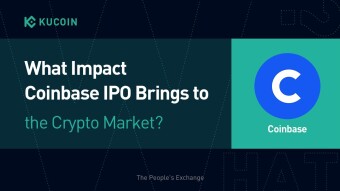 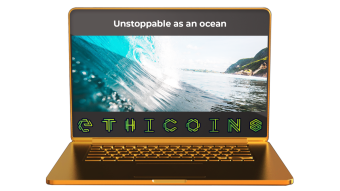