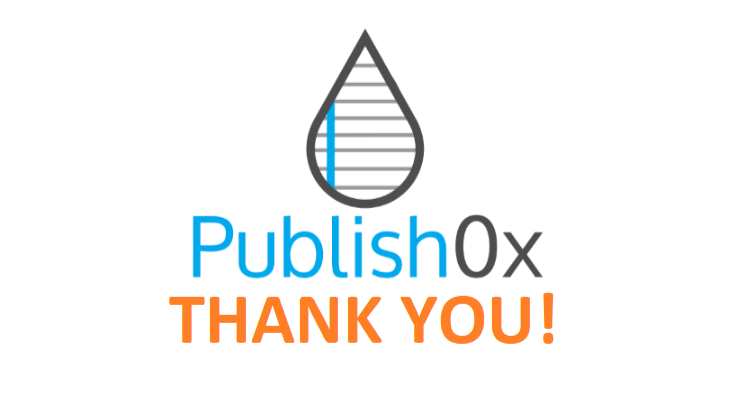 I just wanted to make a small little post saying thank you to the Publish0x team. Thank you.

And I especially wanted to say thank you for updating the price of STA and AMPL. To now better match the real price. And in case you have missed this, it happened last Wednesday. It was kind of a shop personally as I had no idea it was going to happen. And it took me some time to figure out what had happened as well. I was following the view count and tip count of one of my posts. As it was nearing the $1 mark, which is a big deal for me, and I know it is not for many out there. But I still see it as a stamp of approval from the community every time it happens to one of my posts. And so far it has only happened a handful of times.

So I was paying close attention to this post, refreshing my browser ever so often, and then poof, the earnings got slashed. And they were no longer anywhere near $1. My first thought was to email the support, to ask if this was some type of bug. Then I started to look at my other posts, and they also have had their earnings slashed in a similar way.

And that lead me to check my dashboard. And there it was, plain as day. The price of STA had gotten updated. Nearly removing half the previous $ value. So my immediate frustration switched to joy instead. =)

And that led me to pen this little post, as my way of saying thank you to the Publish0x team for all their hard work behind the scenes. That normally goes unnoticed. So a massive thank you from me.