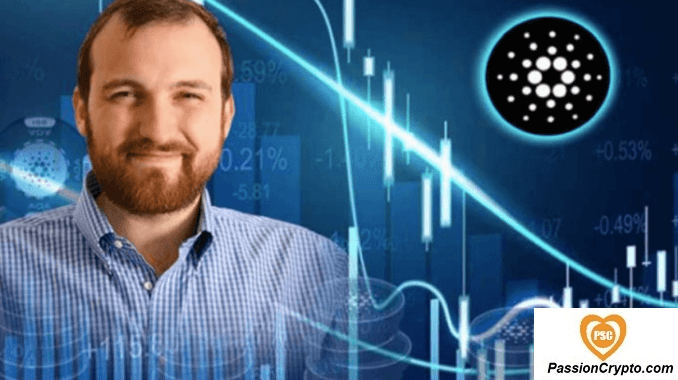 Cardano will be better than Ethereum 2.0

When asked if Cardano would become redundant after Ethereum 2.0 was launched, Hoskinson vehemently rejected it, describing that all of Cardano's basic protocols are already on the same level or even better than Ethereum :

In addition, the Hydra protocol will allow Cardano to process more than a million transactions per second a day. Although Vitalik Buterin already said last year at an AMA meeting with OmiseGo that Ethereum could also achieve this performance, Cardano seems to be closer to that goal. Hoskinson also said that Ethereum is discussing too many proposals instead of focusing on a few essentials and pushing them with all the resources available:

They are about to push their entire community into a world of endless compromise and debate over the setting of this setting.

Hoskinson doubts that the change from Proof of Work to Proof of Stake, which is to be done at Ethereum this year, will be implemented quickly and deliberately. In his opinion, the change should be immediate, without endless debates and discussions on sometimes insignificant variables and problems. Hoskinson explained in detail:

Community discusses far from the facts

Hoskinson further criticizes that some trolls are spreading lies on social media and that some followers are too quick to be misled. In his view, a discussion should always be based on facts, not pure speculation. As PassionCrypto previously reported, a troll on Twitter recently spread the rumor that Shelley would not be launched this year.

Hoskinson immediately denied the lie and set the record straight. There will be no delay, so Shelley will start on time in 2020. You can watch the full interview here: 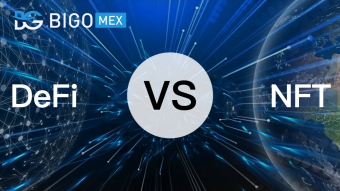 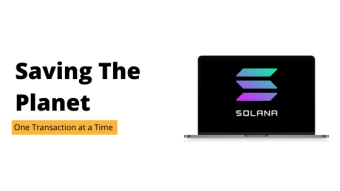