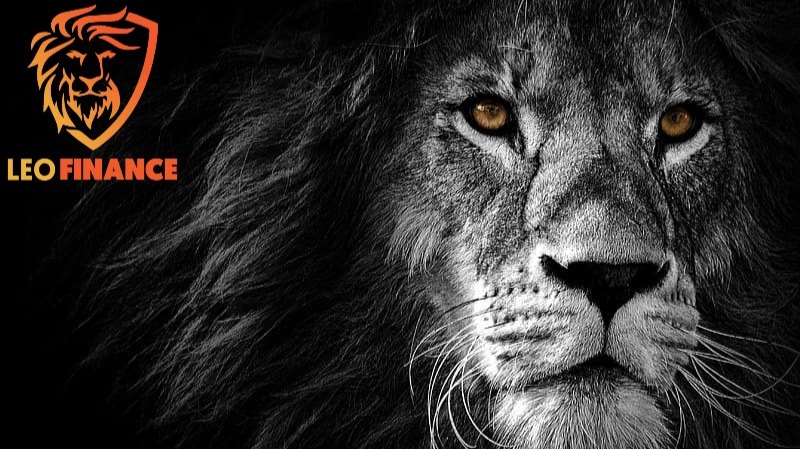 If you've been on Publish0x or any of the other Blockchain Social sites (Read.cash, Minds, etc.) for any amount of time you've probably at least seen an article or two on Steemit or Hive. Steemit being the grand daddy to blockchain social sites, Hive being the follow up when Justin Sun bought Steemit and a portion of the community decided to revolt and start a new platform. LeoFinance and it's token, LEO, were developed as a side chain of Hive to be a community focused on the interests of Crypto and Finance. Similar to other Blockchain Social sites users can create blog posts or upload videos, the difference being the content created is stored on the LEO blockchain and users are rewarded in LEO for engaging with the platform through posts, comments or curating content.

So Why Join LeoFinance?

I was never a part of Steemit or Hive, I was 100% a late adopter to the whole Blockchain Social Media thing coming on the scene in March of 2020. I tried to fire up Hive several months ago, I may have even made a post or two, but quickly became overwhelmed by the seeming complexity of the whole system. The concept of reputation, curation, witnesses, voting bots and the like gave me the idea that Hive/Steemit were less about the quality of the content and more about how long you'd been on the platform and how much you understood how to game the system. I enjoyed the simplicity of Publish0x and Read.cash where I could seemingly write a good article and get good results. Then along came LeoFinance, which I promptly ignored, as I do with anything I don't understand. As the articles here seemed to pile up with people trying out LeoFinance and finding out they enjoyed it, I decided to give it a look. But this time a look that was more than just a single post. 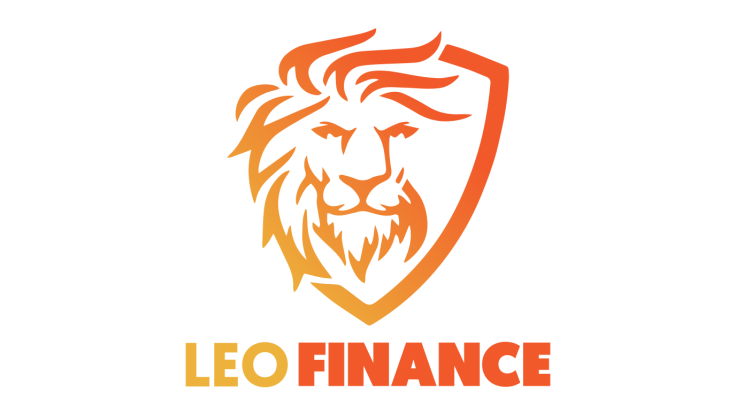 I would be lying if I told you one of the biggest motivators for me joining wasn't to increase my earnings for what I write. For many people, myself included, I like to think my time's valuable and the #1 way to show how valuable it is is with a dollar sign. With new found motivation I decided to try to do something I'd never done before...Actually kind of understand a Hive style blogging website and hopefully make some money.

In order to learn more about how LeoFinance works, I did what any other millennial today would do, I went to their discord and started asking questions of anyone that would answer. What I found out was LeoFinance was actually a lot simpler to navigate than I initially expected! If you want to create content or "curate" (essentially read content, vote on good stuff), the two main things you need to know are write good stuff and vote/comment on good stuff. Then when the payout occurs, roughly 7 days after the post is created, the LEO donated is split 50/50 between the "curators" (people who voted article=good) and the content creator. That's it. The rest of the confusion I had initially run into was if I had wanted to be more than just a content creator or curator.

The other roadblock I'd run into in the past was creating a Hive Wallet. When you click "Signup" on Hive or Steemit you're greeted with the below screen - 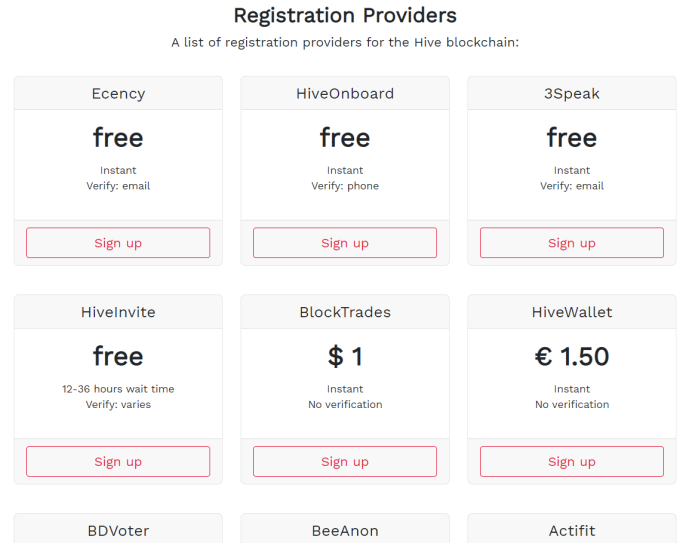 Which, uh, is a little bit much for someone that just wants to try the whole thing out. At the time I obviously chose the free one tied to email then promptly lost my email password and the keys associated. Whatever small amount of Hive I have on my original account is long gone. With my past experience in mind I was once again dreading the process of signing up for a Hive Sidechain. I was pleasantly surprised to find the signup process on LeoFinance was much more streamline. Even offering an option for Twitter which I didn't choose but would be great if I was even more lazy than I currently am. 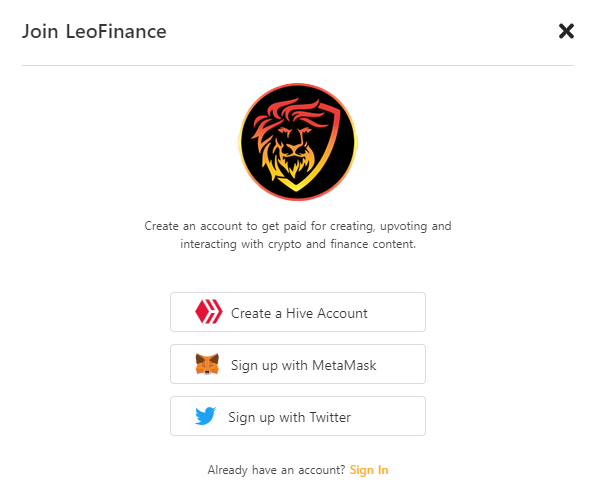 Now that I had my LeoFinance account it was time to make my first post. The #1 thing I noticed was the "Preview" pane to the right, I would later find out just how useful this was. LeoFinance's posting tool is styled in markdown, which while robust is rather clunky coming from Publish0x and Read.cash, where both sites posting tools have the same functionality but are quite a bit more streamlined. There's also no "Save Draft" option as far as I could tell, which means you better be ready to post when you start writing or you're about to lose all that forever. This is not friendly for someone like me who starts writing something, pauses to take the dog out, then doesn't finish that piece for another 6 months.

I decided to re-post my article on the Top 5 EOS dApps You Need to Try in 2021 as quite honestly I was pretty proud of the amount of work I put into it and the ending result. Markdown gave me a true fight but I eventually learned how to add links and images to my post. In the end I was victorious and I had it, my first post on LeoFinance -

Over the course of the last day I've earned a whopping $0.02 and got 5 likes. Pretty solid stuff. The two comments you see are both me trying to figure out how to add images to my post lol.

All in all I'd say it was a very interesting experience, I'll certainly be posting my content to LeoFinance, as even though my earnings are currently rather low I did find some pretty talented writers there and the Discord was one of the most helpful I've been in. I never expected to shoot up the leaderboards right away there, just as nobody should ever have that expectation on any blogging site. All blogging takes time and consistency. But I do believe it can be another home for my content and a great place to grow. Compared to Hive it's eliminated some of the old guard gatekeeping there and seems to be more down my alley as far as the type of content I'm interested in. I invite you to come check it out as well!

If you enjoyed this and want to join LeoFinance, come join me here - https://leofinance.io/@absolute.unit. Thanks for reading!

Social & Affiliate Links That Keep The Lights On