Mexican Magnate Worth $11B Reveals His Portfolio is 10% in Bitcoin 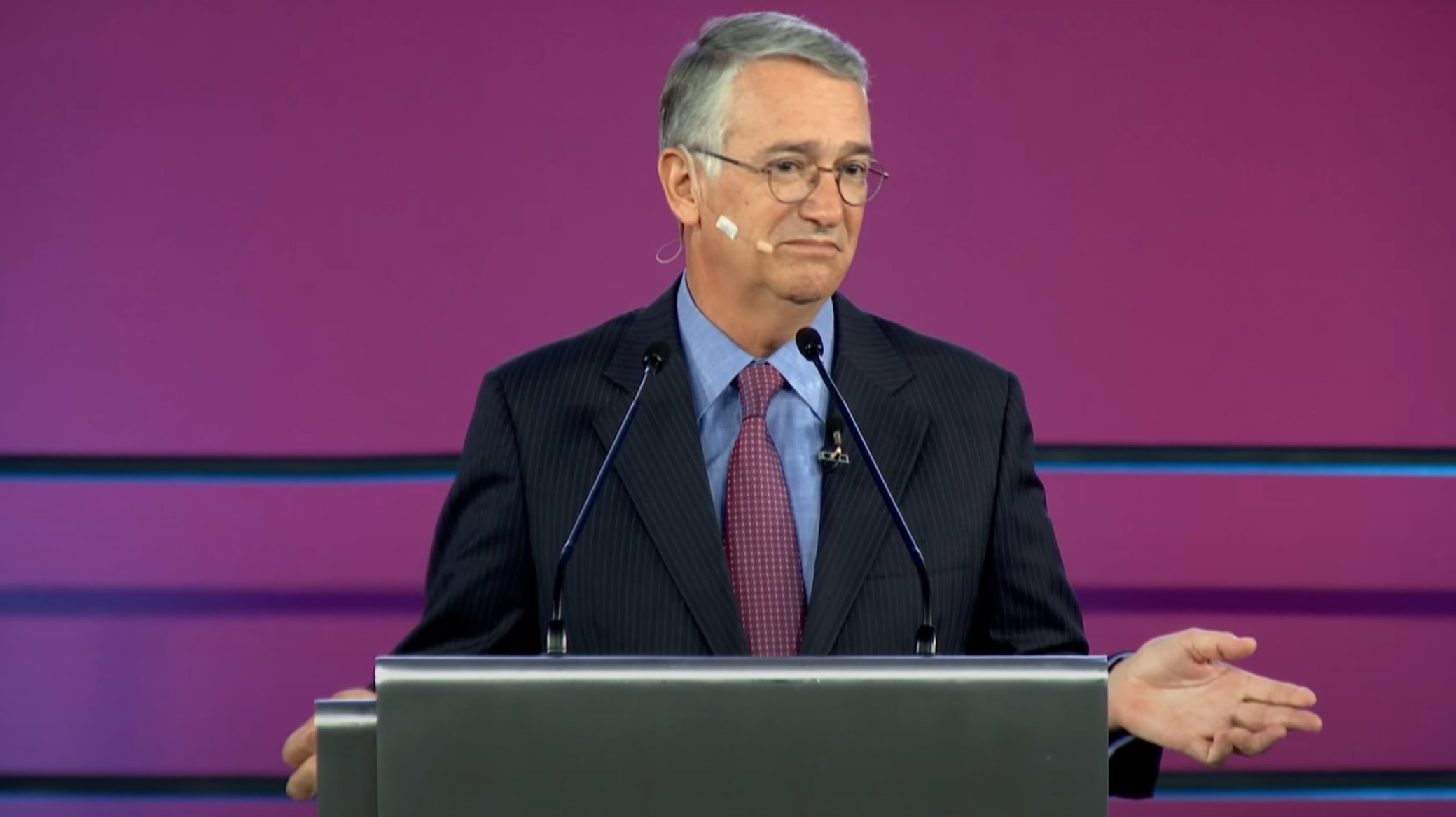 Mexican Magnate Worth $11B Reveals His Portfolio is 10% in Bitcoin

Mexican billionaire Ricardo Salinas Pliego tweeted on Nov. 18 that 10% of his liquid assets was in Bitcoin, making him yet another billionaire to reveal he had invested in the asset. 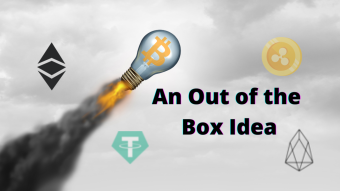 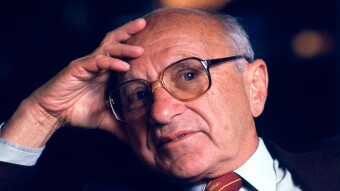 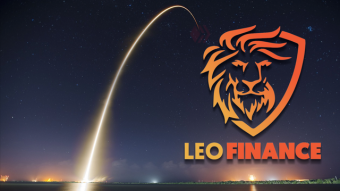