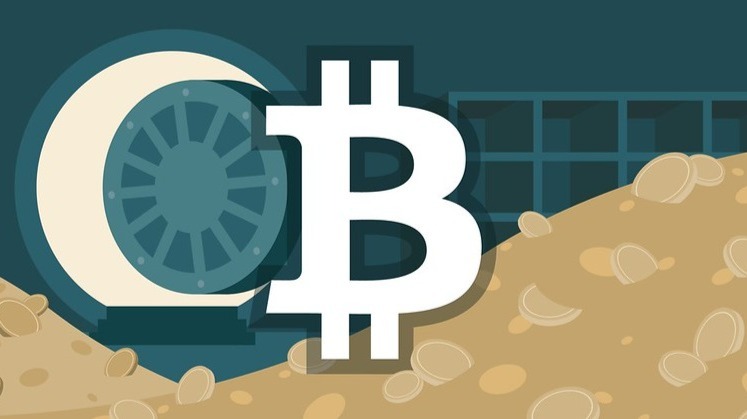 Co-founder of Gold Bullion International, Dan Tapiero, speaking on the Pomp Podcast on Nov. 23, said that he expects Bitcoin to reach six-figure valuations of up to $500,000 within the next 5 years. 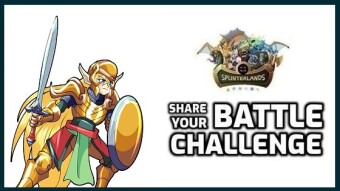