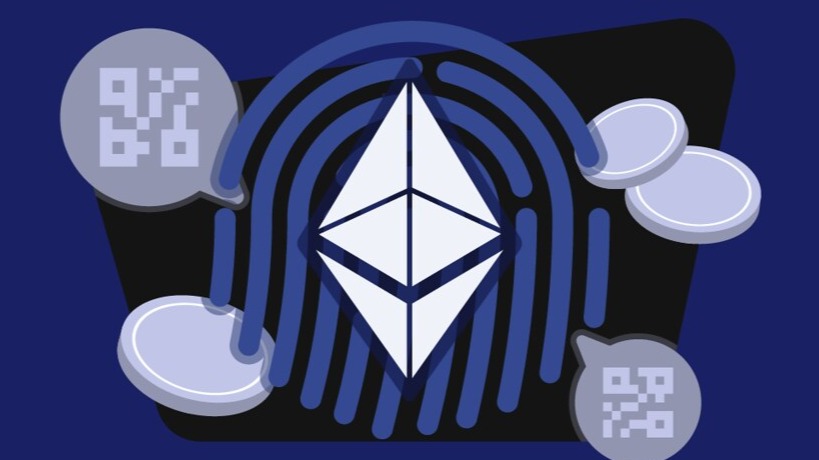 BitMEX co-founder and CEO Arthur Hayes believes that ETH can reach $500 in the short term, according to a tweet posted in early August.