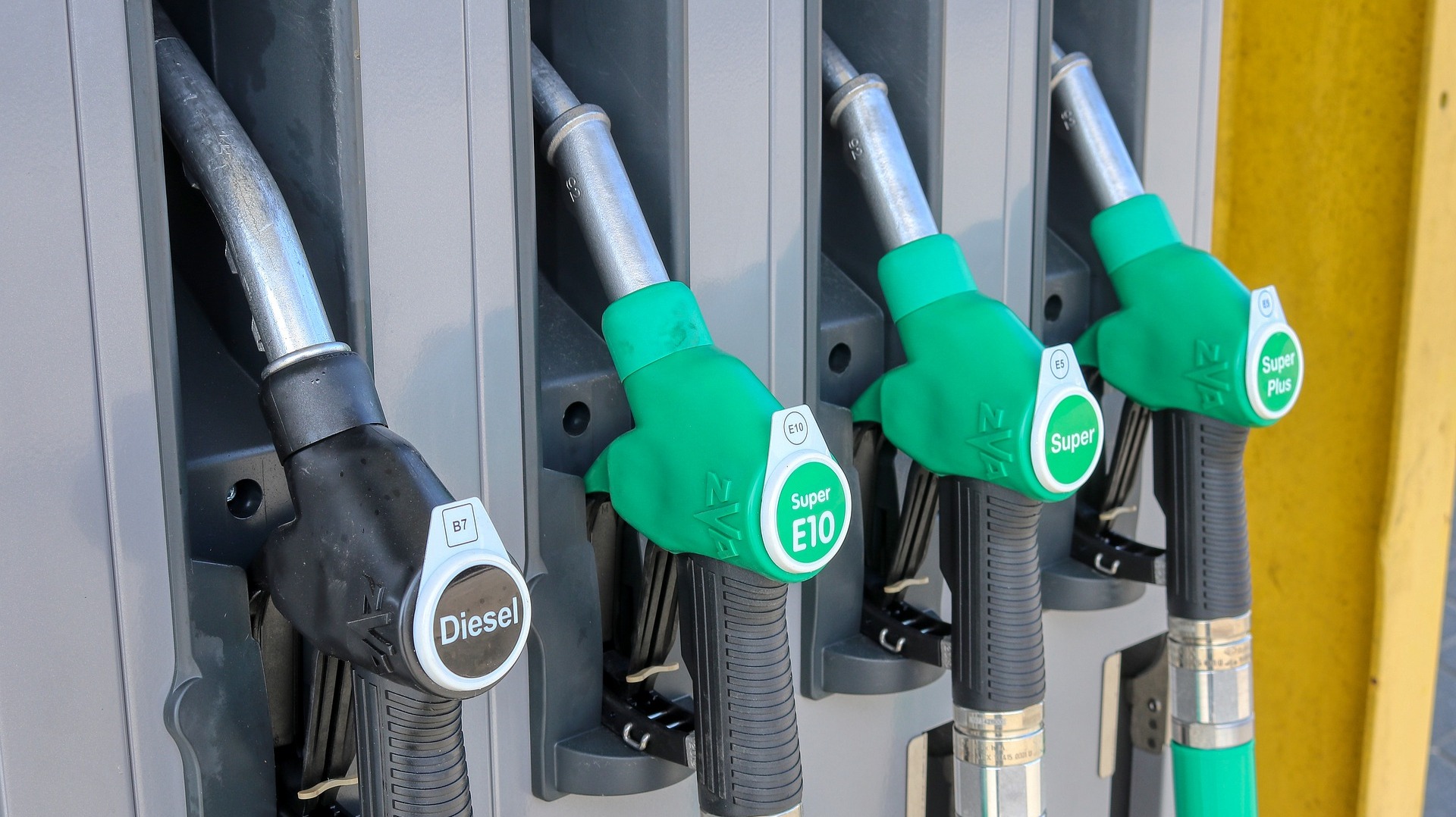 Larry Cermak, Director of Research at the Block, tweeted on August 12 about rising gas prices on the Uniswap exchange are reaching the point where it would be unfeasible for most retail investors 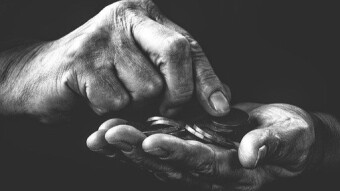 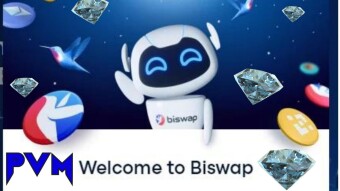 Welcome to Biswap - Prepare to be charmed!