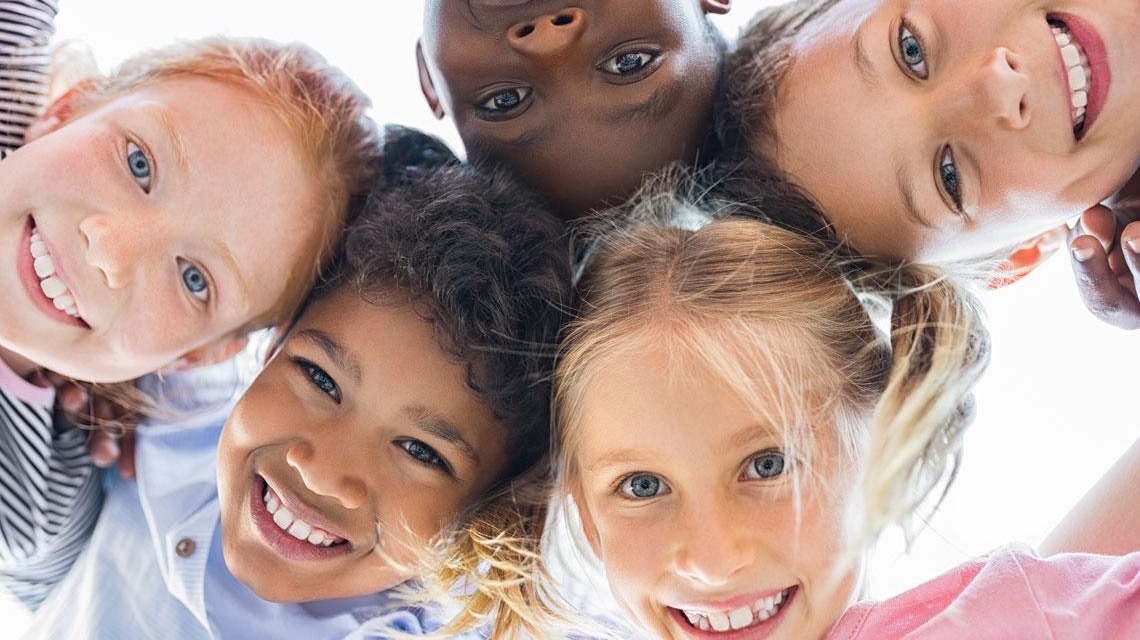 Names for children inspired by the universe and astronomy that begin with N, O and P

When we are expecting a baby, one of the first things we start playing and thinking about is the choice of name. Some couples are clear about this and choose to continue the tradition of using the family name, but others decide to seek inspiration from other places.