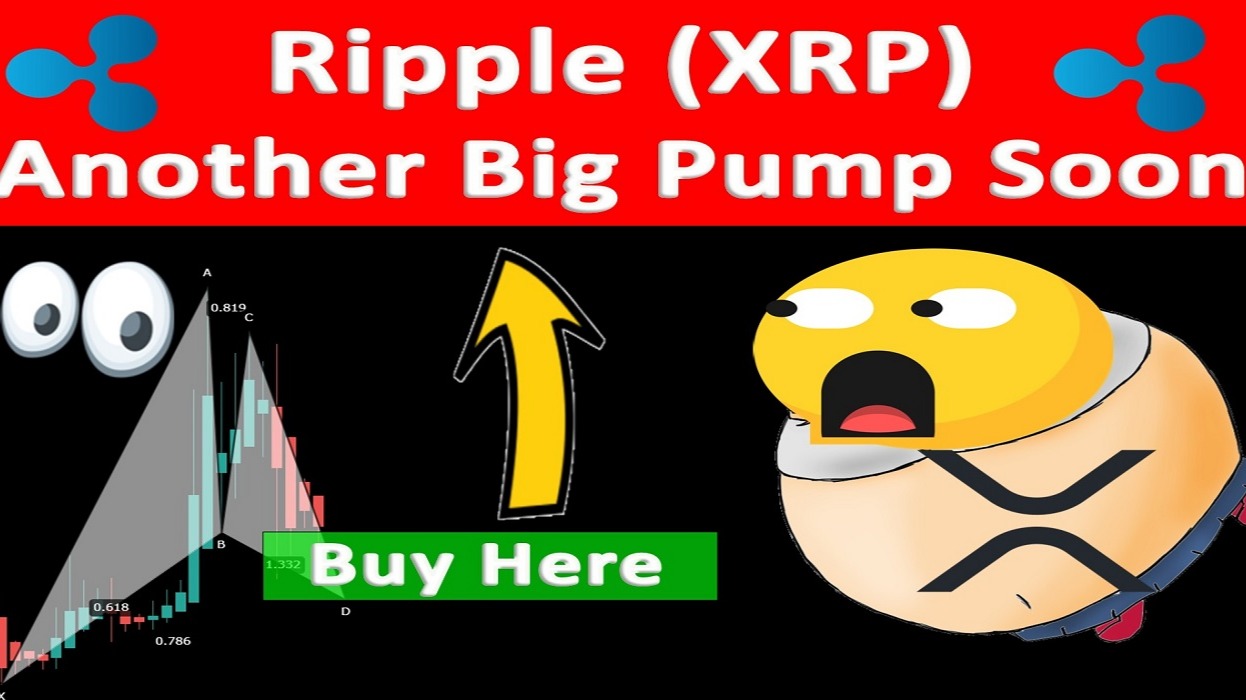 Hey friends, hope you are well, and welcome to the new update on The XRP coin.

Previously I have been sharing bullish reversal ideas and every idea played very well and even the price action has been crossing the sell targets. The last idea that I shared was as below:

The pattern that was formed in the month of January, its price line was entered in the buying zone of the bullish BAT pattern that was formed on the weekly timeframe chart.
Now today, the pattern which I’m going to discuss is also formed on the weekly timeframe chart.
In the previous idea we also had additional supports of 50 and 100 simple moving averages.

The result of the previous trade is as below: 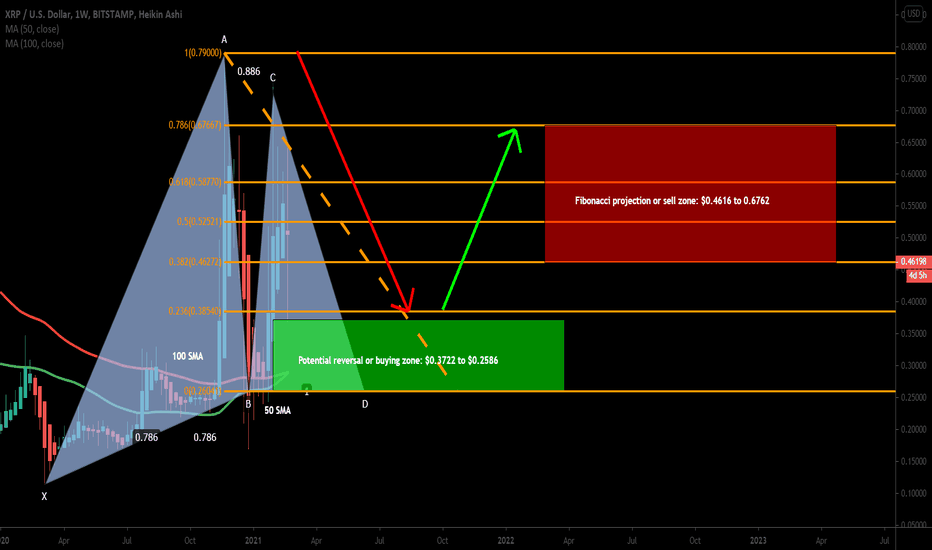 Now if we place some trendlines, then we can observe, that the price line has found down trendline support. and from this trendline, the price action is getting reversed again and again. This movement has formed a wide down channel.

On the long-term weekly time frame chart, the price action of XRP has completed the final leg of the Gartley pattern. There are also 25 simple moving average support in the buying zone and 50 SMA below the buying zone.

Stop loss:
The maximum extent of the potential reversal zone to $0.5573 can be used as a stop loss.

Possible profit and loss ratio:
As per the above targets, this trade has a profit possibility up to 195% and a high loss possibility of 36%.

In the long term, the price action of the XRP has formed a big harmonic move. And if we take a look at the previous history of the XRP coin then it can be clearly noticed, that every time after forming a harmonic move the price action of the XRP coin starts a big rally, especially when these patterns are formed on the weekly time frame. Therefore, this time we can expect another big pump very soon.

For more harmonic trading ideas you can join:

Link for Binance exchange, the best place to buy or sell Crypto:

You can also read the below articles: