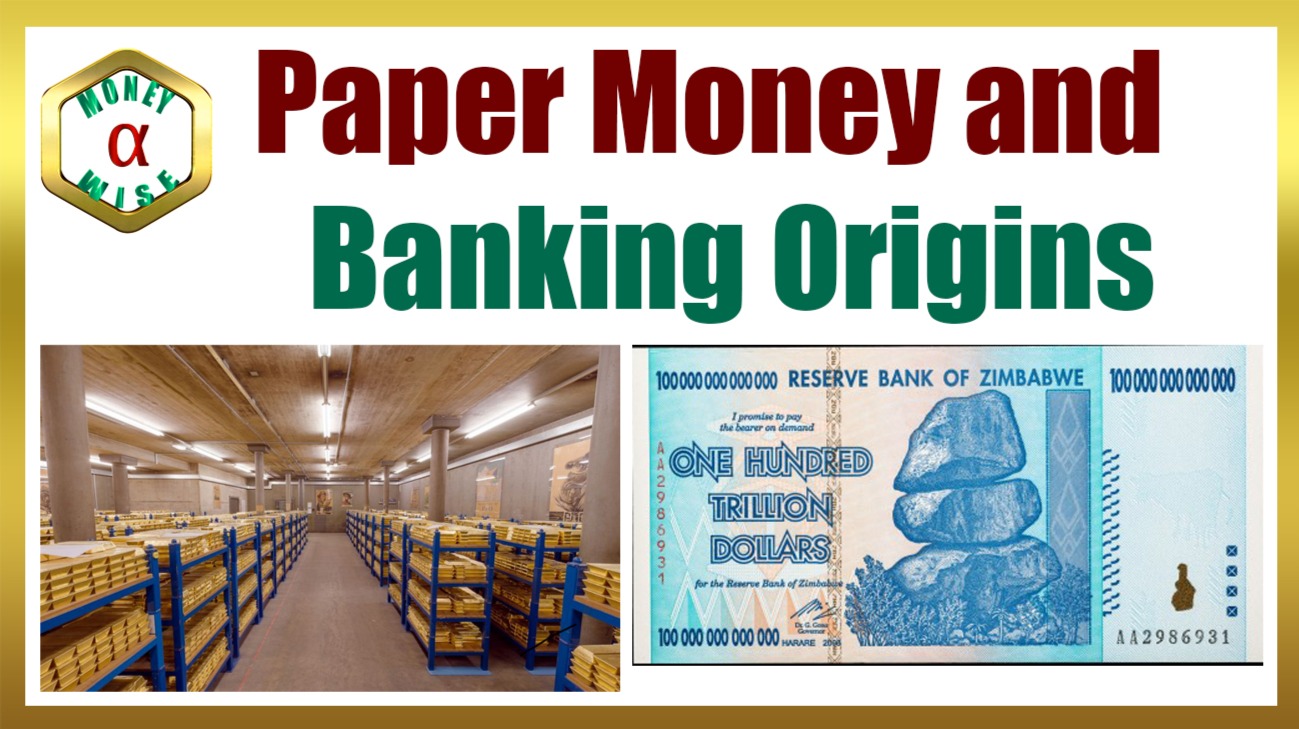 Nowadays, the banking system plays such an important role in our daily lives. Almost everywhere you go there are bank branches where you can conveniently access your stored currency. Banks provide many services such as checking and savings accounts, loans, and money transfer options that can be accessed through any branch automatic teller machine, online, or through convenient mobile applications. Have you ever wondered how banks were invented? How did the very first bank come to existence? In order to answer this question we need to look back in monetary history in order to understand how and more importantly why banks were created in the first place. 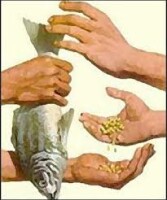 During the prehistoric period, people would trade one item for another item just to get what they wanted. This kind of payment method is what you call a barter system. The barter system is basically, a means of payment in which we trade an item for another item we value. For example, a farmer can barter some grain in exchange for a fisherman’s fish. Even in our modern age, the barter system still exists. For example, you can exchange your high-end cellphone for a basic cell phone.

Gold and other precious metals were used as money 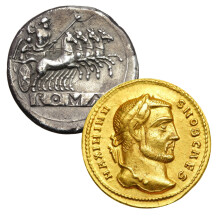 Around the year 600 B.C., is when the first commodity based type of money began which were gold, silver, and other metal coins. A great benefit to commodity based money was that standard measures could be implemented with accepted amounts, values, to be used for trade. Prices in terms of a certain weight of precious metals could be used to buy goods and services. Gold coins were used because gold is good store of value. For over 5000 years, the most recognized form of money have been commodity based in the form of precious metals — predominantly, gold and silver coins. 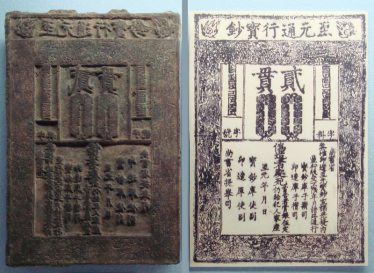 Figure 3: One of the very first printing presses invented by the ancient Chinese.

The ancient Chinese were able to influence the world when they invented paper money. Figure 3 shows one of the very first printing presses that the ancient Chinese in the Sichuan province created. When the Chinese invented the printing press, many great things happened; mass production of books, magazines, newspapers, etc. but it also gave birth to paper based money — currency — that eventually became fiat based, which has no commodity backing. 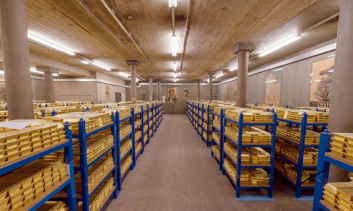 The problem with using metal coins is that in large quantities they are heavy and cumbersome to bear so what the ancient Chinese did was open up vaults where you could deposit your gold and silver coins in exchange for paper receipts. After a while, people in the Sichuan province stopped using metal coins because it was so much more convenient to use paper receipts. Everything was going well in this province of ancient China for a while but then the vault owners, the early “bankers”, got really greedy and deceitful! 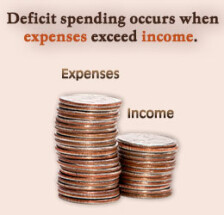 The vault owners started to print out more receipts of gold and silver coins than they had in their actual inventory! They basically started an early form of deficit spending. Basically, their motto was “we don’t have the gold and silver today but we will have it next month, in a few months, by next year, etc.”. This deficit kept expanding and expanding so it diluted the buying power of the paper currency that they were printing at the time. More and more printed currency was chasing the same amount of goods and services offered in this province so it caused a bidding war and then inflation that turned into hyperinflation. 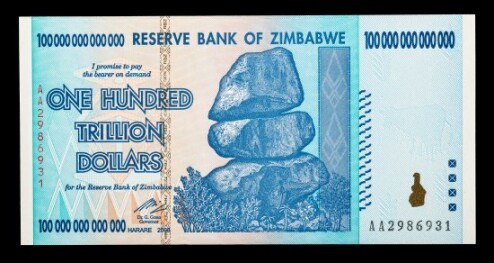 Figure 6: Example of hyperinflation in Zimbabwe with a 100 hundred trillion dollar bank note!

Eventually, the buying power of the paper money, the currency, became basically worthless so the people in mass went to the vaults to get all the original metal coins they deposited. An early form of a “bank run” occurred where the people wanted to get all their gold and silver coins back but the vault tellers at the time couldn’t supply all their requests because they had printed more receipts of metal coins then they actually had in inventory. After a while, there was a civil war between the people and the “financial elites”, the early bankers — the vault owners. Then the central government of China stepped in and ruled that only the central government of China was allowed to print money.

Paper money was used in China for 500 years until the Europeans adopted it in the 17th century and it quickly spread to be used by many countries. European explorers at the time, brought this early type of “banking system” back with them to Europe. The Europeans then spread the banking system worldwide through colonization. For example, when the British colonized North America, they actually threatened the native Indians at gunpoint to use their printed currency instead of what they whatever form of commodity based money they were using at the time for trade and barter.

Today, the banking system and fiat based paper money scam is spread worldwide!