Tether, the most popular and controversial dollar-pegged stable-coin, has moved a big chunk to the EOS block-chain. This move becomes a routine, and the amount of USDT currently on EOS has reached 85 million.

The last batch of swapped Tether was valued at $50, adding to two previous transactions, 10 million on 29th of August and 25 million on the 4th of September. The rest of USDT remains on the Tron and Ethereum network. 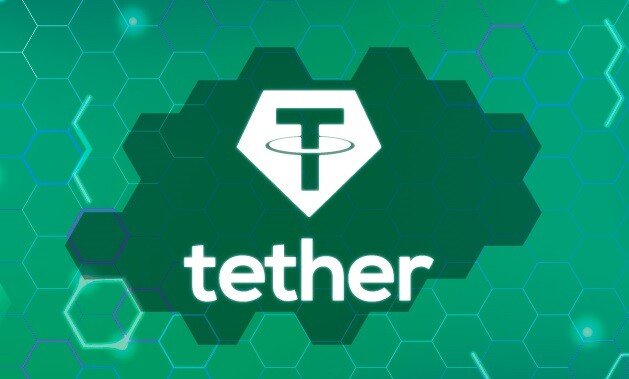 Tether was a main topic of discussions, and often involved in gossips and controversy and still disputes the allegations of market manipulation brought in court. However, the New York Court  still investigates number of businesses behind the Tether cryptocurrency, with no formal accusations of fraud or other wrongdoing. 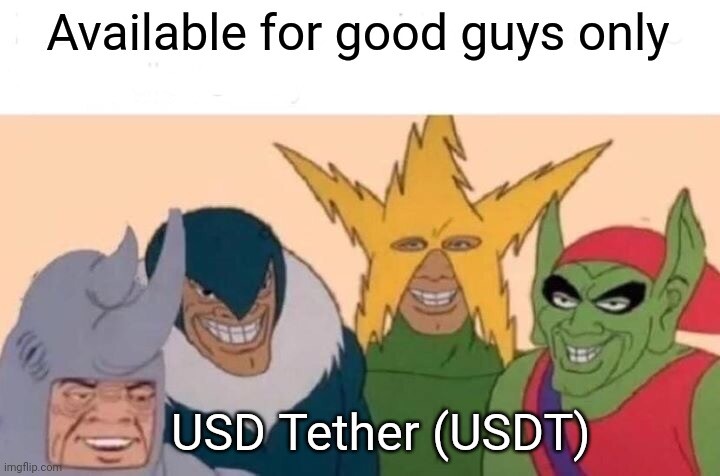 Their Chinese Yuan-Pegged Stable coin on the Ethereum chain didn't recorded the forecasted success, and the one year anniversary has shaded by the failure. The Tether Euro (EURT) is still under discussions but no clear follow-up was set. 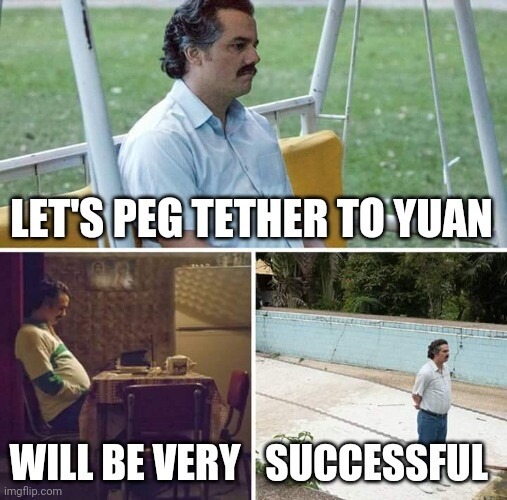