Agueeerooooo! Or not! This time was Guuundoogaaan! Manchester City and Pep are the new (and old) Premier League Champions! In a crazy final day, City came back from 2-0 for Villa to secure another title! This last round ends a magnificent fantasy football competition! Hope you filled the form, and if you didn't make sure you do it before the 15th of June -  https://forms.gle/CQ7uzvxeDgkWU9Rb6 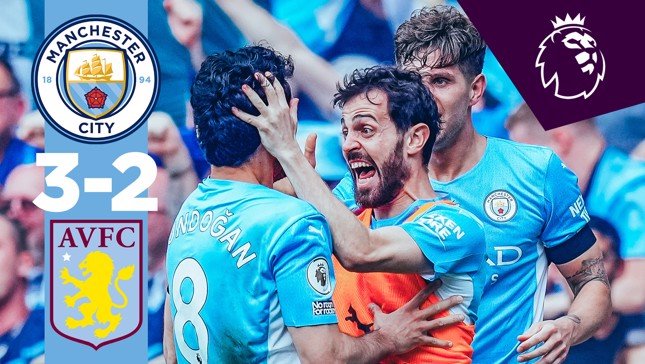 Leeds managed the great escape, sending Burnley in the Championship! Arsenal scored 5 against a safe Everton, and Manchester United must thank Brighton for their win against West Ham. 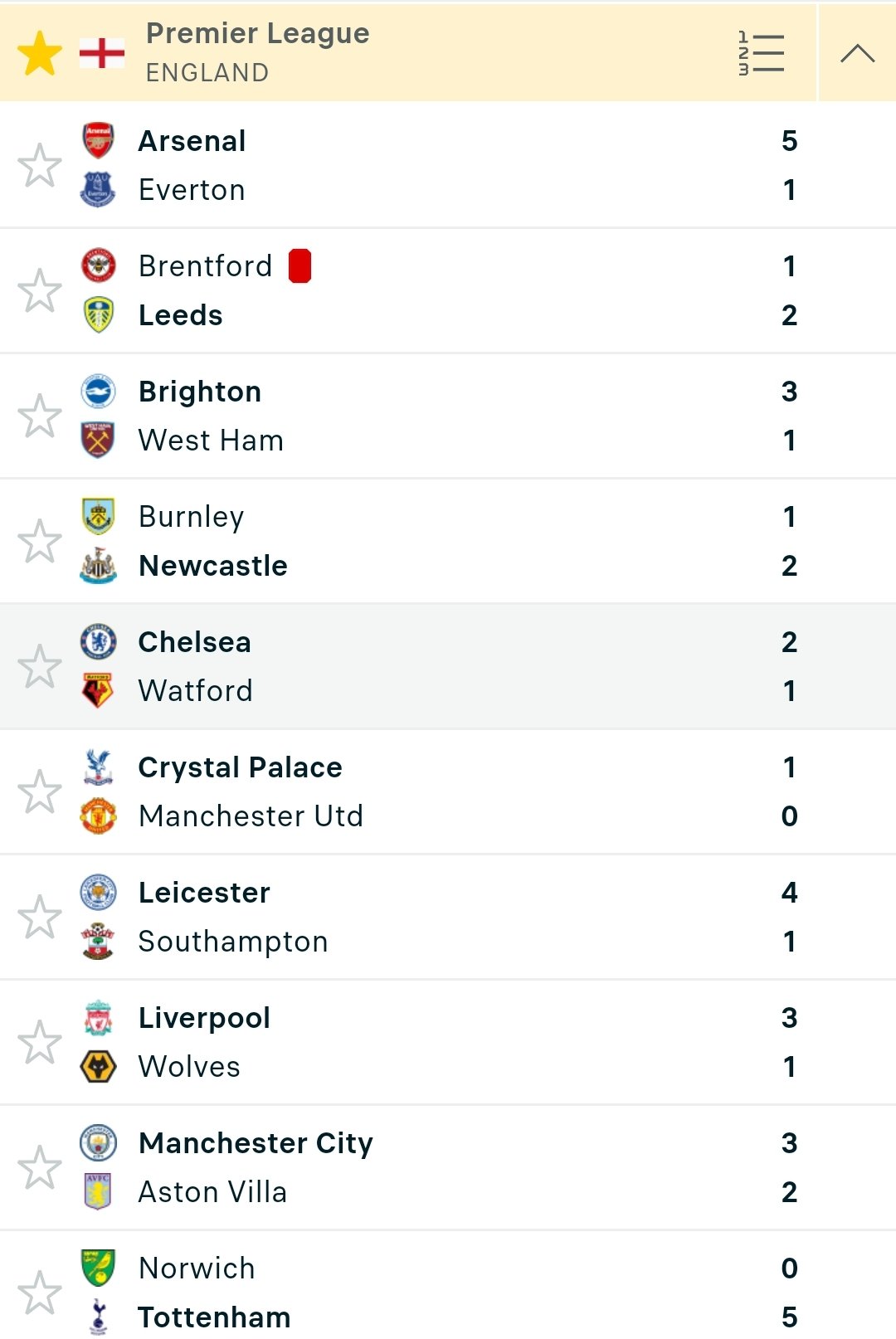 We say goodbye to Norwich, Watford and Burnley, just to welcome Fulham and Bournemouth in the Premier League. The last ticked is played at Wembley, between Huddersfield and Nottingham Forest!

Was close between Pi Pointers and FC McKane, only 4 points after 38 rounds. Lots of top managers in the top 10, with Konttyrat, I'm Sorry Salah, @George_Dee and Lawl Pogba filling the top 10! Check your final standing here!

Managers that finished in the top 25 are eligible for prizes. I will use the top 60 managers as a back up, in case the form is not completed by the people that finished the league between 1st and 25th place. 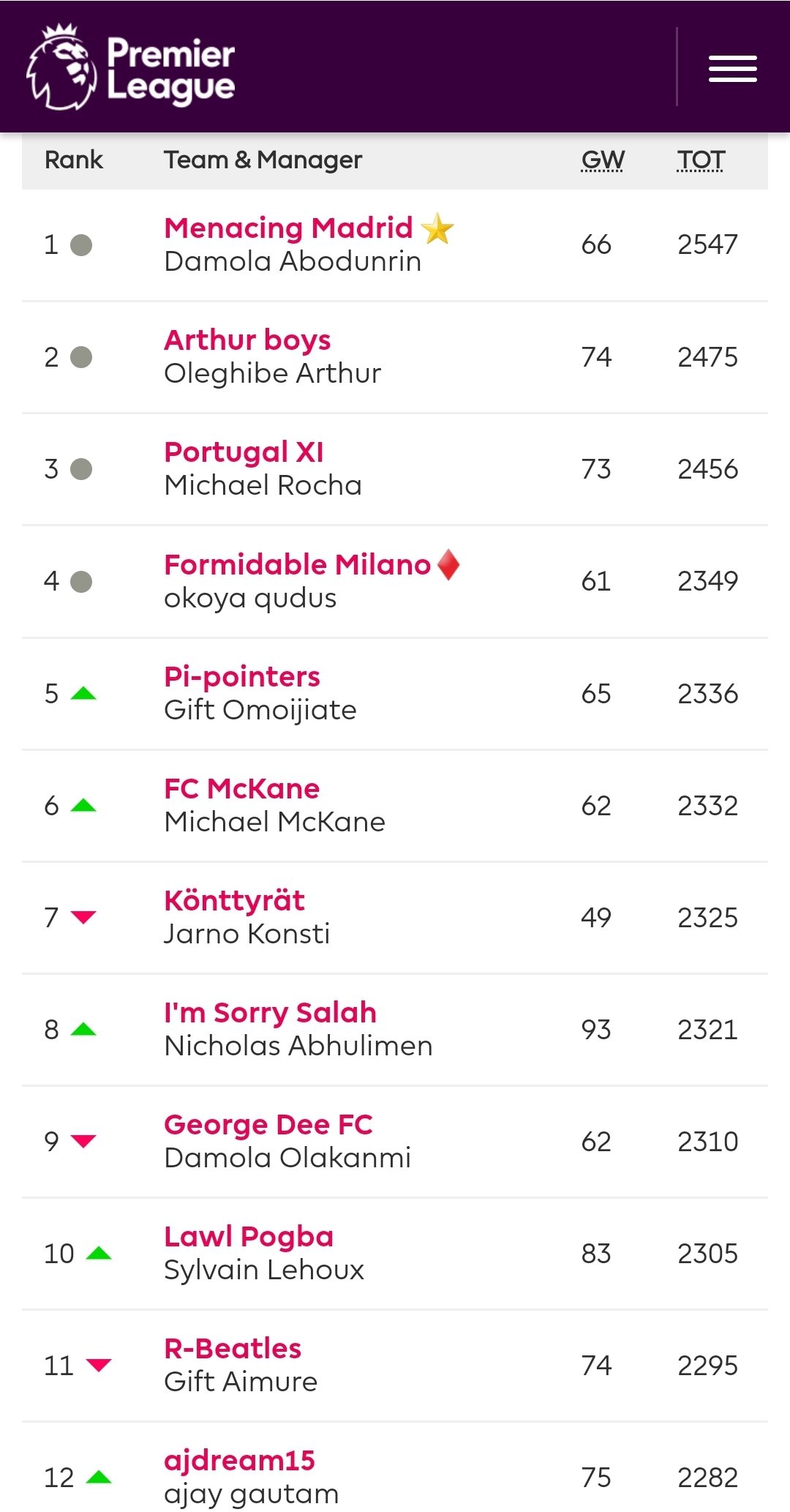 The KONRA Premier League Fantasy Football 2021-2022 Tournament ended but more fun is planned for 2022-2023. The wallet looked much better few weeks ago but the bear marked made it shrink like an organ in the cold.

We afford to distribute the promised prizes even with the current $BCH value, as long as you filled the form. 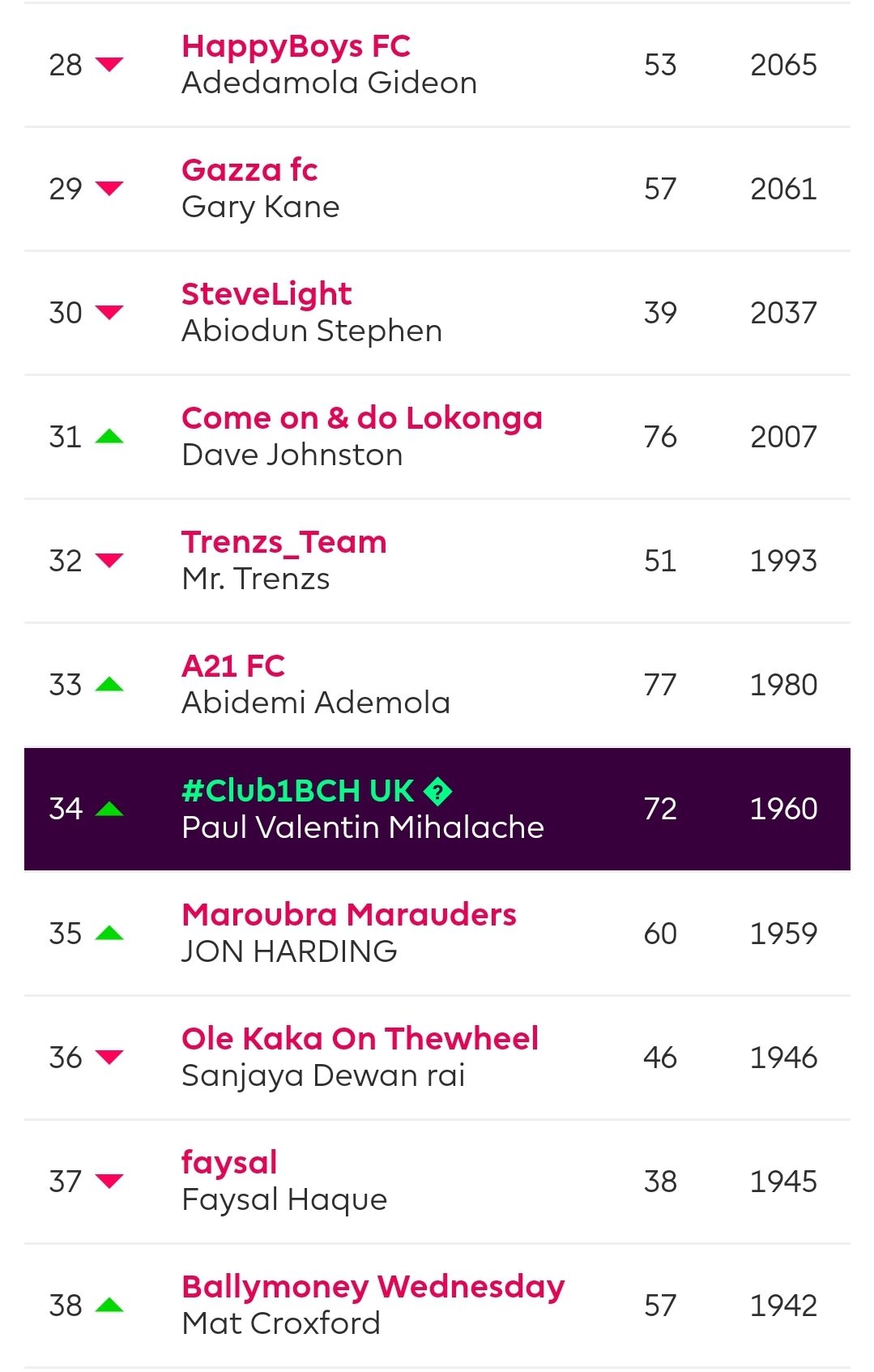 For me was a disappointing season, with so many bad decisions. The only positive aspect is that I finished 34th, after starting the climb from the 85th place in the league. Big thank you to everyone, including some people that joined late but kept going for the sake of the camaraderie.

This is what I call a blunt attack! With so many goals in the last round, and I got stuck with Daka and a cripple Timo Werner. As a positive note, I transferred Son to make him the last round captain! 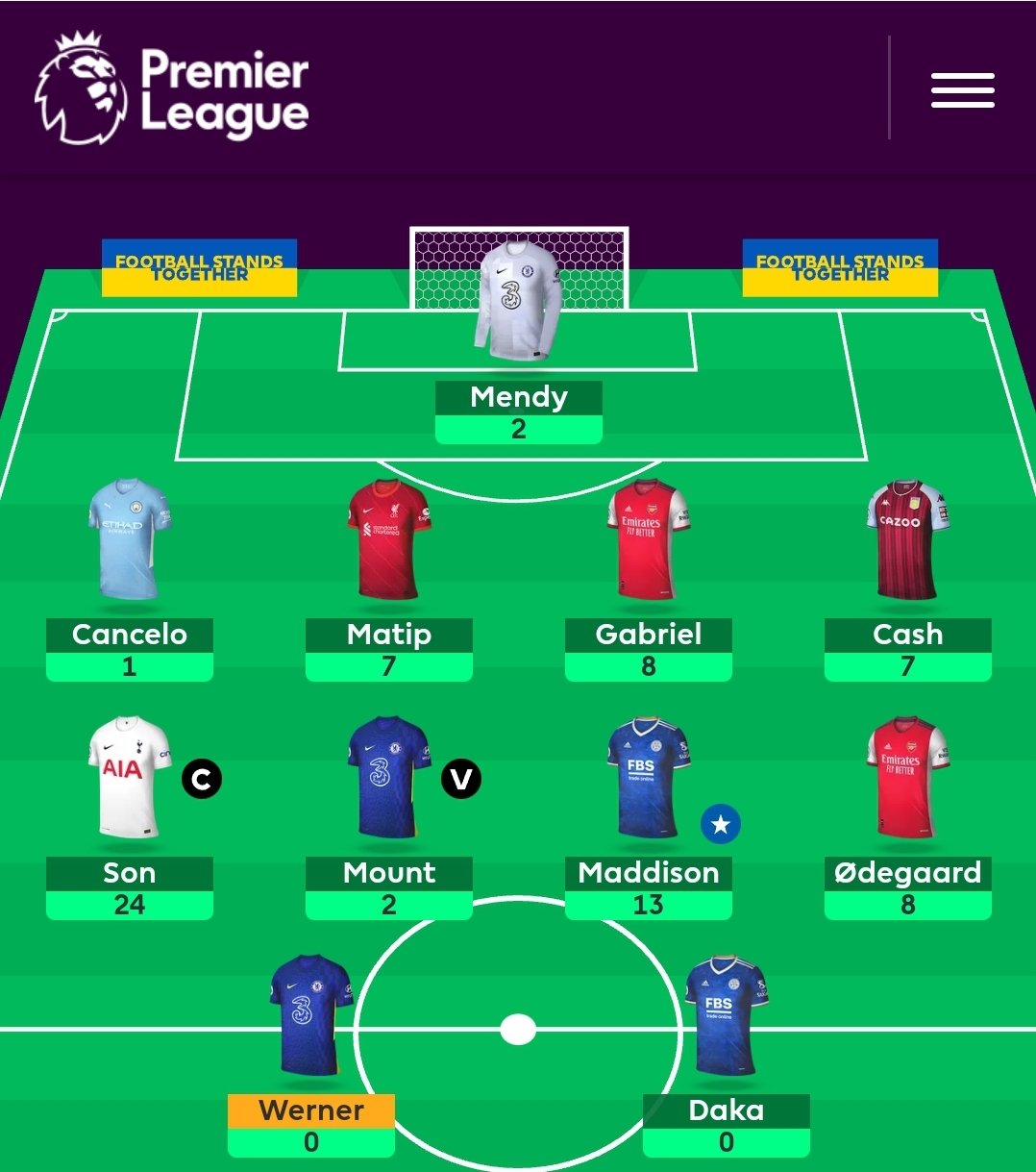 We launched our Discord one month ago and it grew in a pleasant way. We have hosted many giveaways and we created special SmartBCH education channels! 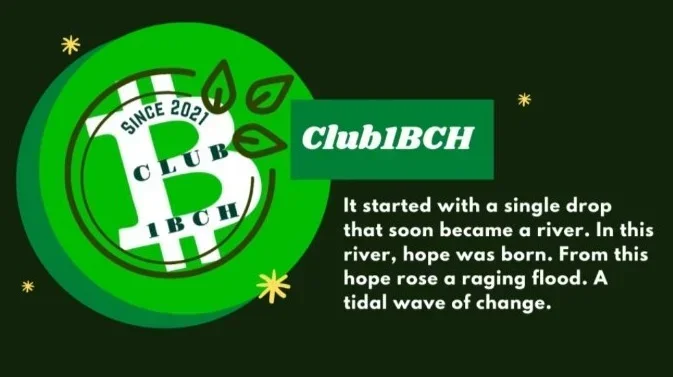