Will it be Liverpool or Manchester City? Will Newcastle stay up or will West Ham play in the Champions League next season? Still few rounds to get the answers!

The fantasy football league going fast forward, approaching the end if the season. We are looking forward to send prizes to the top managers but we need help to know where to send $BCH and Konra.

**This part is very important so please don't ignore it! **You have to fill the Google

It does feel a bit funny as @HappyBoy @Crackers @bmjc98 and myself kept saying about the form in the last month and only 7 people fill it!

Let's return to our top tier competition, where we have the one and only Demola Abodunrin maintaining the top position, and with Arthur Boys now on the second position. There are only 32 points separating the top 2 players. Then is Jose @merurial9 Mourinho on the 3rd place and the club's @George_Dee on 4th place, with the same number of points as Jarno Konsti.

We had Tropical Finance entering a team in the #Club1BCH Premier League Fantasy Football in February. Since then they launched the NFT Marketplace and the Layer 2 Margarita. Have a look and start your @SmartBCH DeFi journey!

The battle for the March Manager of the Month was decided by 6 points. Invincible FC by Nay Mur won the Monthly prize of 0.5 $KONRA after confirming his team and his SmartBCH wallet. Please drop me a message in comments! 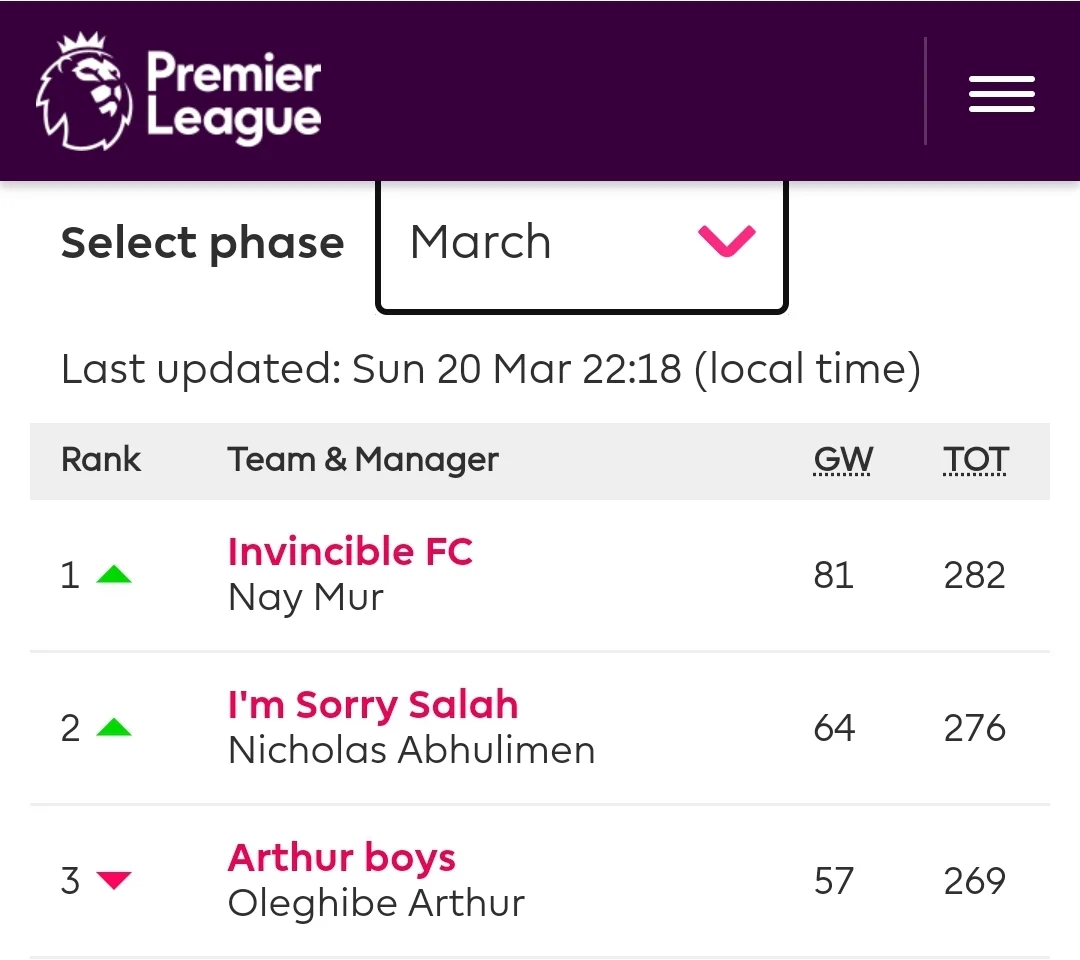 The KONRA Premier League Fantasy Football Tournament prize pool constantly grows from ++#Club1BCH++ donations and the @Empress will add $KORNA at the end of the season. Based on the current $BCH value in the wallet, the prize table will be as it follow: 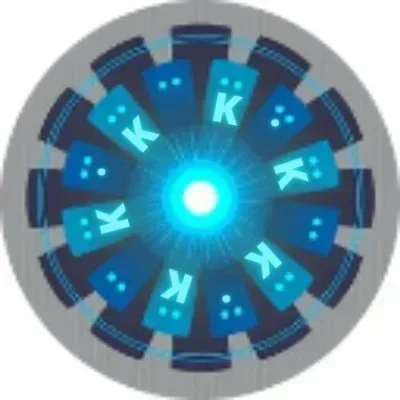 The participants need to fill the form with the Bitcoin Cash and @SmartBCH address to receive the prizes. Fill the Google form ! 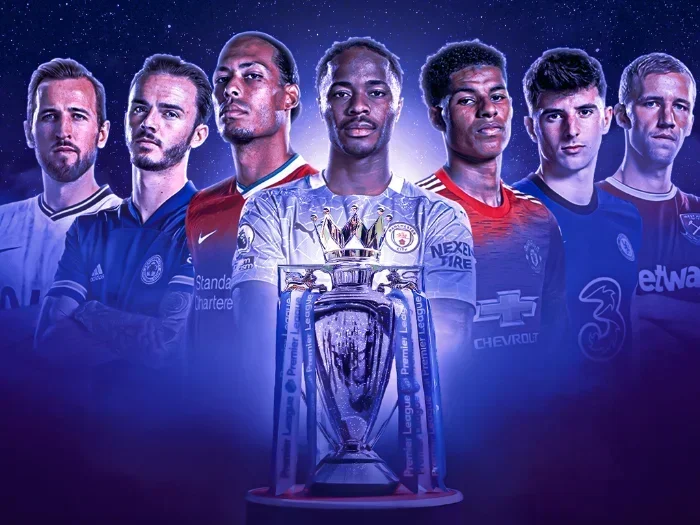 If you want to support the event, feel free to contribute in the competition's official wallet: bitcoincash:qqrs4rhyremhen7v69tgqas28963ed29z5mlwhyyxn

At the moment, the prize pool is 155 USD, but hopefully a bull run will make it more valuable. 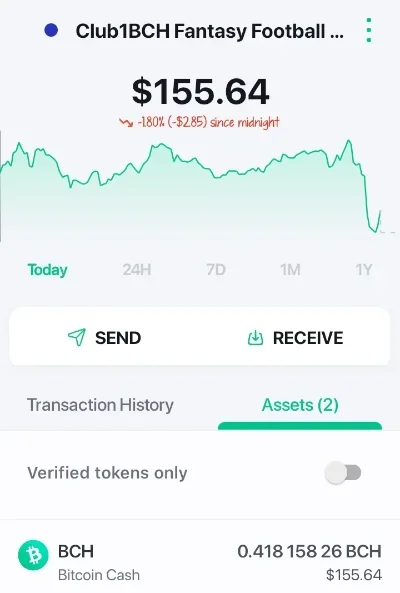 Last round before the international break was a real pain, as I didn't want to waste my special moves. The result was only 11 points from the 5 players that had games. 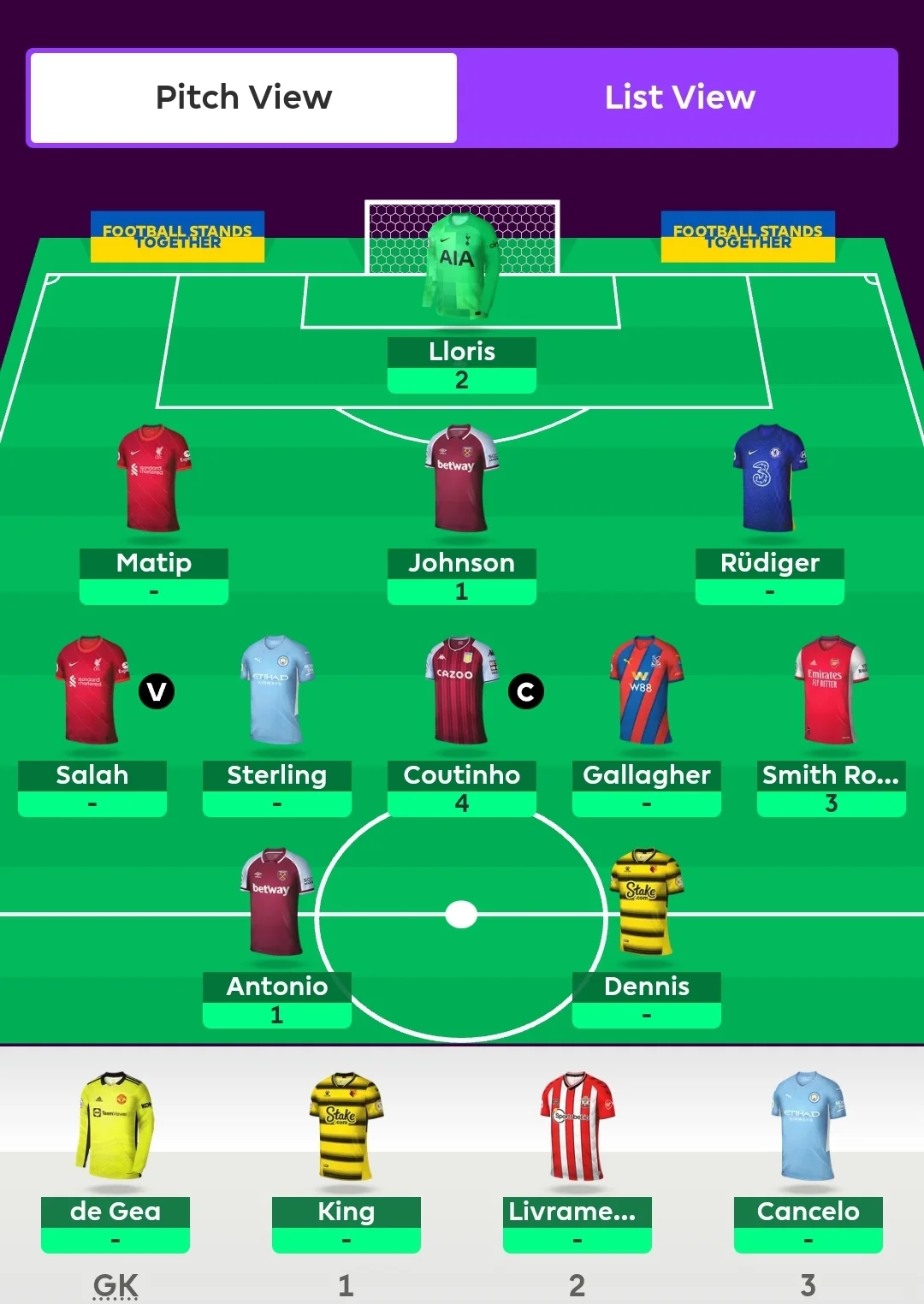 Any unclaimed prizes will be donated to charity, through The Giving Block! Please fill the form and add your @SmartBCH wallet if you are or will be entitled to a prize!

Thank you all participants to making it a great competition and to the Club1BCH authors that constantly supported the cause with their articles! I am looking forward to organize the next fantasy football league! 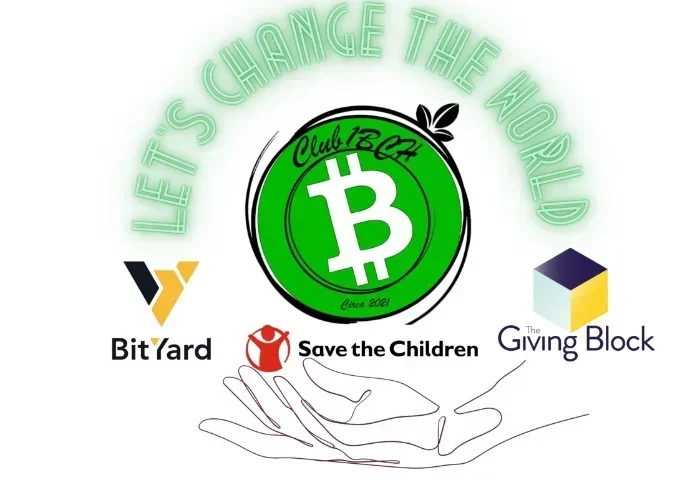 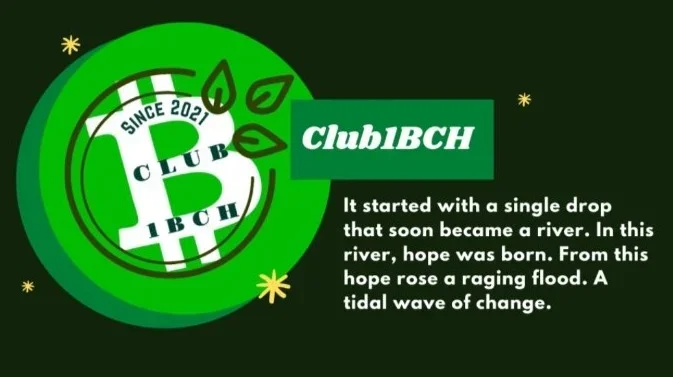